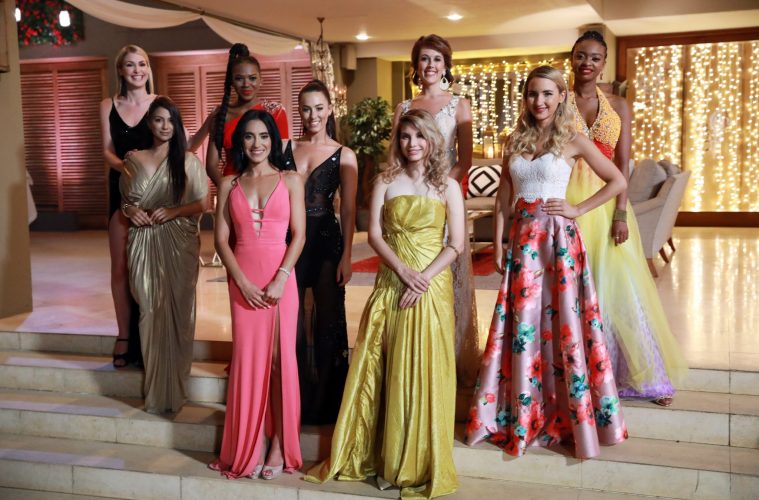 8 Ladies remain in The Bachelor SA

There was high drama on The Bachelor SA last night as Lee made the decision to finally get to the bottom of the diary allegation saga by taking both America and Kelly on a two on one date. Before embarking on this journey he had made the girls aware that one of them would stay and one of them would go following the date but in a huge blindside, Lee decided that neither of them were being completely honest with him and chose not to give either of them a rose, resulting in both of them being sent packing from the mansion. This sent shockwaves through the mansion and made it clear that no-one was safe should they choose to play mind games. At the rose ceremony last night Lee then also chose not to give a rose to Natasha, thus meaning that 3 ladies packed their bags last night and now only 8 remain to win Lee’s affections. 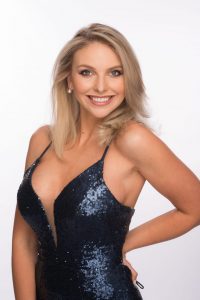 This morning More Than Food caught up for a brief chat with the three ladies that were dismissed. As usual we started by asking them what their first impressions were when they embarked on this journey. Kelly and Natasha both referred to Lee’s height as being what stood out when they first saw him whilst America said it was his jawline that stood out for her. They also all referred to the grandeur of the mansion, the sprawling lawns and the pool that stood out for them. America said when it came to the other women, “they were phenomenal… all beautiful in their own way and all with striking features.”

The ladies were then asked if they had gone into the competition with a definite strategy. Their responses were interesting. Natasha said, “I went into the show with not a day’s rest so there was no time to plot, plan or scheme. I was really just a girl looking for the one. There was nothing calculated about it.” Kelly concurred, “I also definitely didn’t go in with a strategy. I had never even watched The Bachelor before so I just went in as a girl looking for love.” Finally, America added, “I definitely did not go into the house with a strategy. It was really just a journey about finding love.” 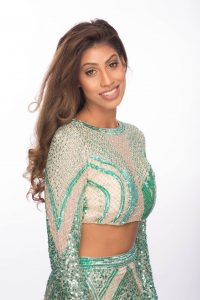 When asked about their relationship with Lee, Natasha had the most interesting response. She said, “When it came to my relationship with Lee, I was disappointed to be honest, I have to be frank, I was really hopeful of getting to know him. I let down all of my walls. I pushed through so many comfort zones and in the end all I got to do was shovel shit and look at his chiselled jawline.”

Kelly was the only one of the three that claimed to have absolutely no regrets about entering the show, whilst both Natasha and America did say that they both went through various stages where they did question their decision to enter.

We asked them what it was that would make strong independent women like themselves enter a show of this nature where essentially, they are competing with similar women to try and win the affections of one man. Natasha summed it up very simply in saying, “You just never know where you are going to find love.”  Kelly said it was about challenging herself and pushing her boundaries. 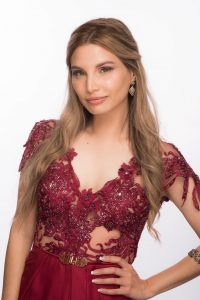 All the ladies said that they made some amazing friendships with the other girls on the show and highlighted that although they obviously did not necessarily get on with everyone that that was just life. They all feel so privileged to have met some amazing people through this experience.

The Bachelor SA is screened on M-Net Channel 101 every Thursday evening at 19:00 and is also available on Catch-Up. Fans can visit www.mnet.tv/thebachelorsa and follow all the breaking news and conversations around the show on Twitter @MNet / #TheBachelorSA and on the official M-Net Facebook page.