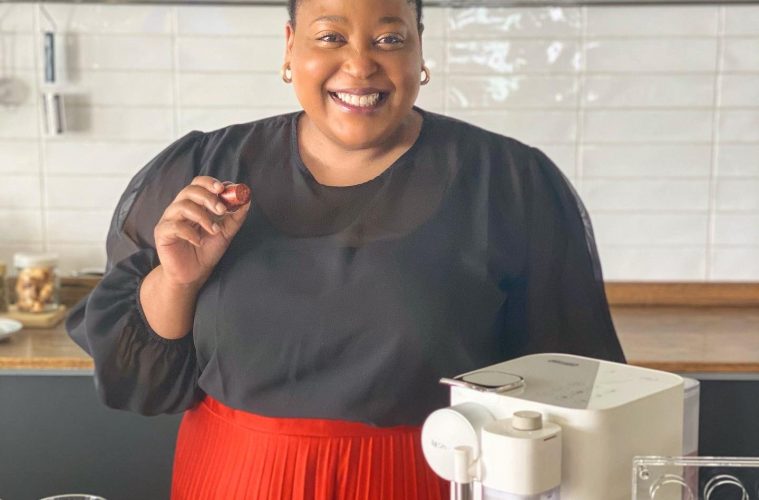 Cape Town – a melting pot of culture, cuisine and coffee

As part of Nespresso’s current World Explorations campaign, the coffee brand has set out on a quest to explore local cultures and cuisines. With Cape Town being one of the cities celebrated in this latest collection of Lungo coffees, and with the City often being considered the culinary capital of South Africa, we simply had to take a closer look.

To get the best in local insight, Nespresso partnered with renowned Cape Town-based Chef, Zola Nene, who believes, “Food is what brings people together, and this spirit is ubiquitous in Cape Town. Combined with a booming coffee culture, not to mention an enthusiastic craft beer and wine community, Cape Town is every foodie’s dream destination.”

Cape Town’s multi-cultural heritage significantly influences most of the local cuisine. From traditional ‘stand-out’ dishes with deep historical roots, to local variations of international cuisine, Cape Town’s food culture is diverse and representative of how its people live, cook and eat. Whilst Cape Town is home to many cultures with different cuisines and dishes, a delicacy which stands out and has become increasingly popular in recent years is the koesister, a Cape-Malay variation of the much loved Afrikaans koeksister. While these two delicacies are often confused, a true Capetonian will be sure to let you know that these two are not the same. “A koeksister is a golden, twisted plait, crisp on the outside with a sweet syrupy centre, while koesisters are a Cape Malay delicacy, which take the shape of oval dough balls with a doughnut-like texture, flavoured with spices and naartjie peel. A koesister is also much darker in colour and is typically covered in coconut,” explains Nene, who recently developed a ‘Spiced Coconut Coffee’ recipe, infusing the flavours of the Koesister with Nespresso’s Cape Town Envivo Lungo coffee. Another delectable local dish enjoyed alongside a cup of coffee is the Cape-Dutch Mosbolletjies, which is a sweet-bun or bread traditionally made in the wine-producing areas of the Western Cape. 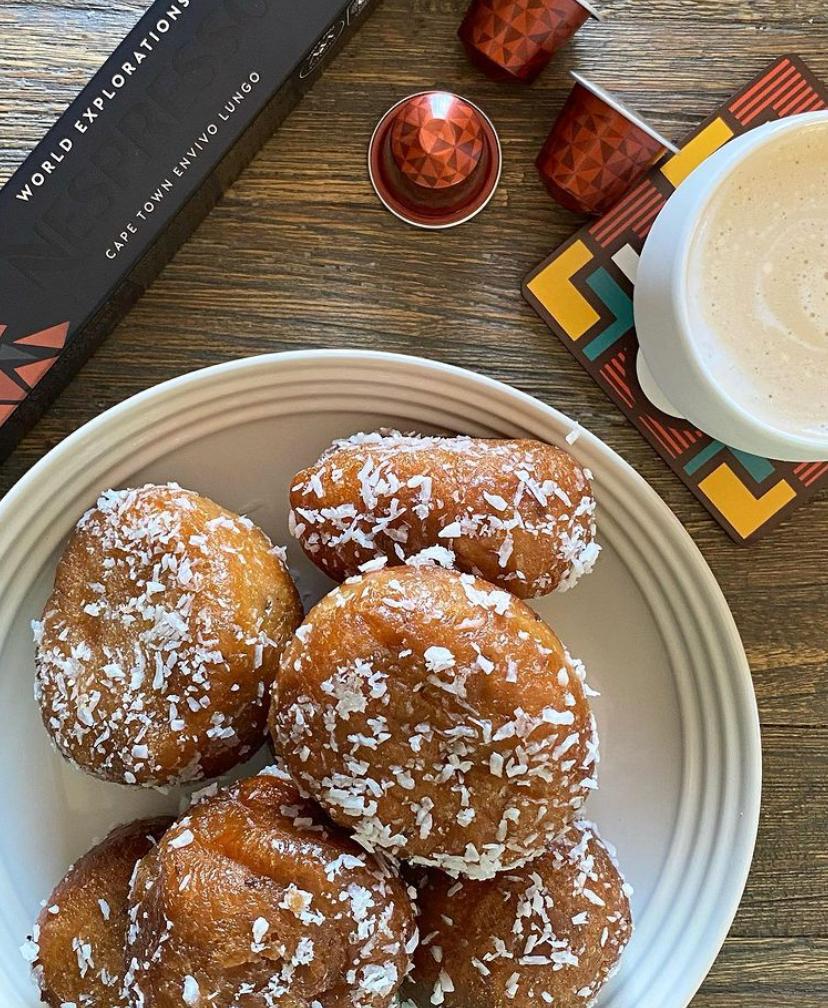 A common theme amongst locals is the culture of sharing. Many meals are served family-style at home, while gatherings like potlucks or the ever-popular ‘bring-and-braai are common for larger occasions. Nene can certainly relate to Cape Town’s love of sharing food. “Cape Town offers a culinary experience that’s hard to match, whether it’s gathering around for a braai, humorously referred to as South Africa’s ‘national sport’, tucking into Cape Town’s most famous fast food, the ‘gatsby’, or enjoying a classic Cape Malay-inspired dish. Then of course there are certain local foodie destinations that can’t be missed, like the Kalk Bay or Hout Bay harbour where you can enjoy a fresh parcel of fish and chips, or Makers Landing at the V&A Waterfront, where you can dig into everything from Chakalaka and meat to traditional Indian Pani Puri,” she shares.

When Nespresso launched its World Explorations range, the aim was to capture the true spirit of a city in exceptional coffee moments. “As a city that’s best described as a melting pot of culture, Cape Town offers a truly sensorial experience, and that’s what we wanted to encapsulate in our Cape Town Envivo Lungo coffee,” explains Yassir Corpataux, Coffee Ambassador Nespresso MEA. “Inspired by the flavours of the city, the blend brings you the taste of Cape Town in a cup while catering to the local palate with a blend of Indian Arabica and Robusta,” he concludes.

Nespresso Cape Town Envivo Lungo, along with the five other cities celebrated in the World Explorations collection, is available online and at Nespresso boutiques.