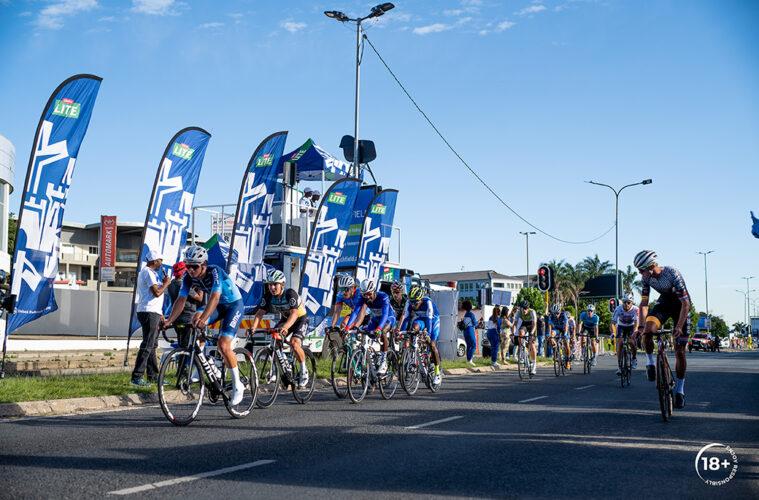 People, places, moments. That’s what 947’s Ride Joburg is all about. The popular annual bicycle race is back better than ever with Castle Lite as its new beer partner – with over 16 000 cyclists entering the 947km race – and the newly added 35km race – the Lite’r race. The easy-drinking lager has close ties to sports and regularly aligned itself with active lifestyle events over the years. Just a few months ago, Castle Lite partnered with World Rugby for the Sevens World Cup in a spectacle for the ages in Cape Town. This time around, Castle Lite is set to bring the City of Joburg together on Sunday the 20th of November at FNB Stadium. Joburg is not just any city, it is the heartbeat and lifeblood of the continent. 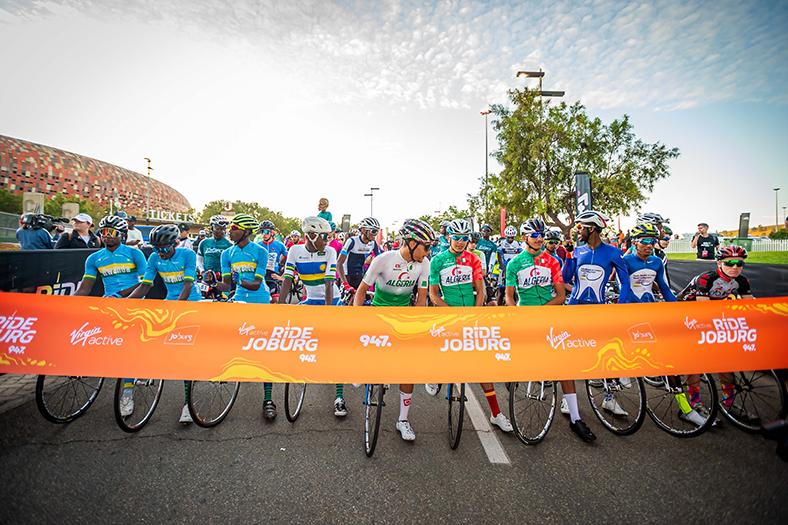 Castle Lite Assistant Brand manager, Mologadi Mphahlele expressed her excitement at the new partnership. “It’s such an honor for us to have the opportunity to be able to Liten up the streets of Mzansi with 947’s Ride Joburg. Our mission is always to add value and align with partners that share our values as a brand. That’s exactly what we’ve found with 947. This is undoubtedly one of the most prestigious races on the calendar and we’re looking forward to becoming a strategic partner in years to come.” 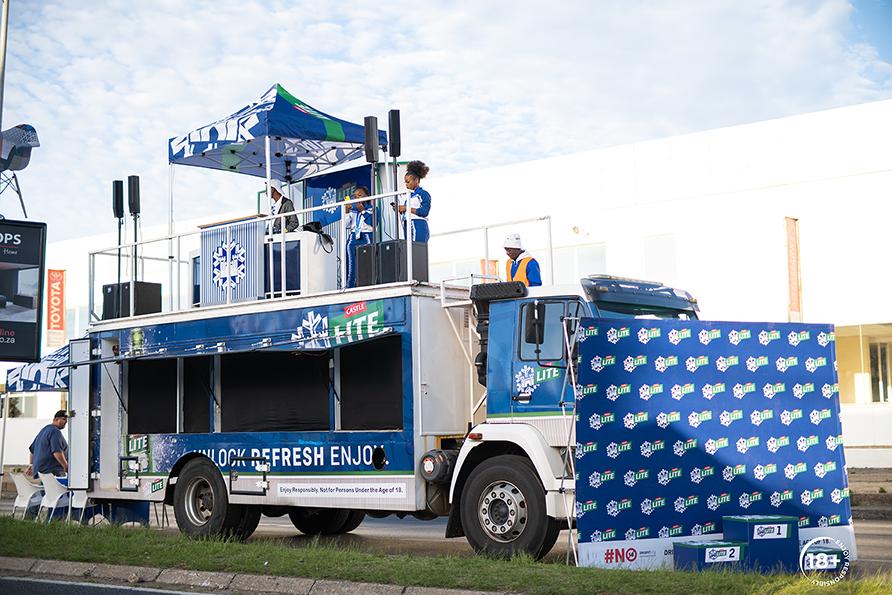 Castle Lite is well known as the beer of choice among active people due to its lite-drinking qualities, making this a truly organic partnership that one may describe as a “no-brainier”. The brand has also always made a point to contribute to ground-breaking initiatives, and this is no different. With a R200 000 purse for the first male and female, this is the single biggest prize purse for a single day event on the continent. The race, which is set for 97 km of traffic-free racing, will see thousands of participants fill the Joburg streets on their bicycles in the second biggest participant cycle race in the world. Spectators came out in their numbers dressed up in their colorful attire, as they always do. The roads were packed with a sense of community and vibe!