Cupcakes for a Cause in Joburg 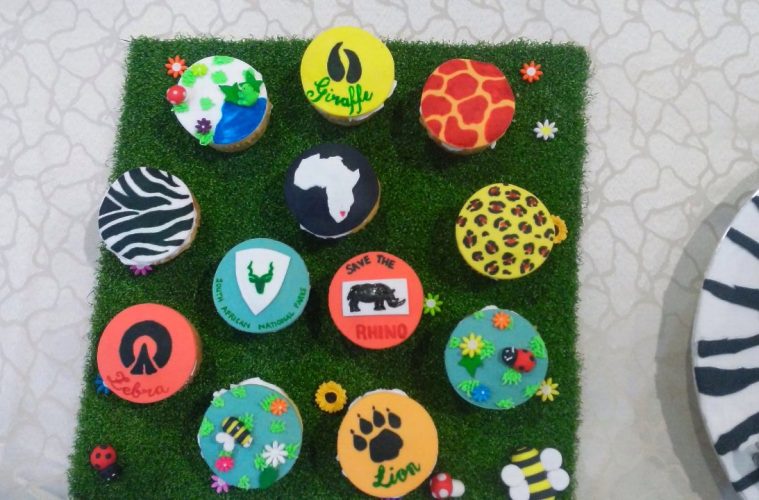 Many people came to support this fantastic initiative and there was an exquisite display of tremendously talented works of art. All cakes highlighted elements of nature and wildlife with SANParks being a predominant theme.

There were two categories for the competition. The junior section included children participants between the ages of 10 to 18 years old and the seniors were participants over 18. The judges had a tough task with such tight competition but it was left in the more than capable hands of contestants from The Great South African Bake-off Nasreen Chamda, Jason Miller and the president of the South African cake decorating guild Sue Reid. The cakes were not only judged according to creativity but taste as well. 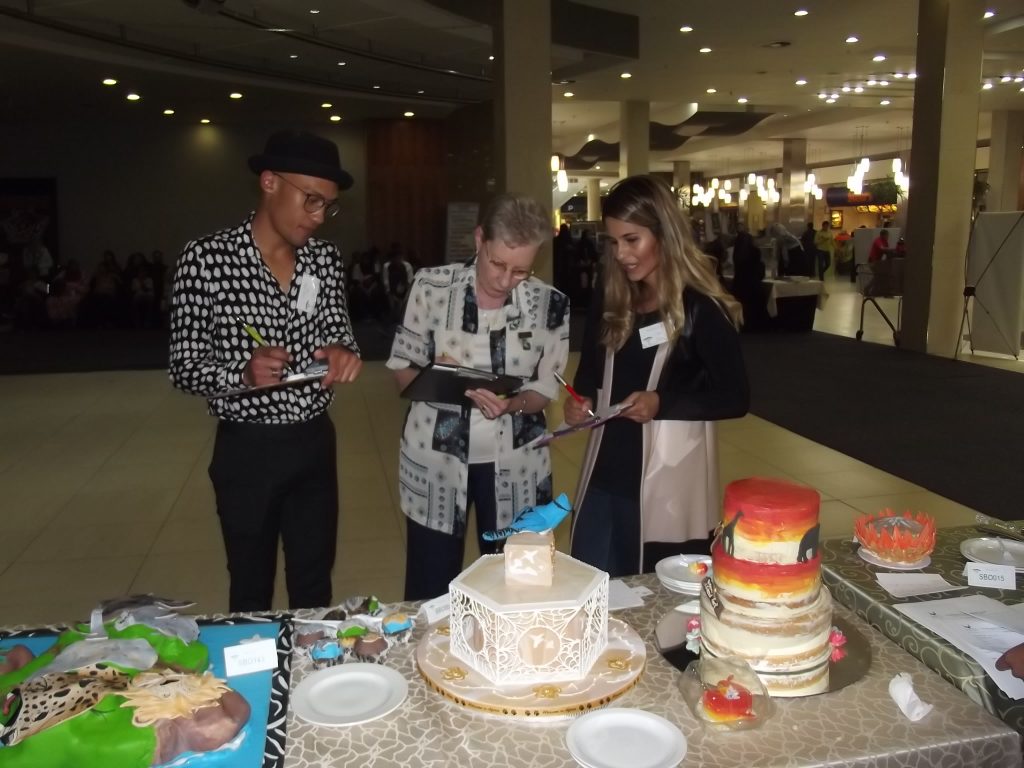 Huge congratulations are in order for the deserving winners:

The prizes were well worth the effort as first place nabbed accommodation at a five-star luxury safari lodge in the Kruger National Park valued at over R18 000. There were baking hampers from Stashy’s, designer sunglasses, cash prizes, hand mixers, Europa meal vouchers and florist vouchers all generously sponsored by amazing supporters.

The initiative was to promote nature conservation and introduce awareness to a wider audience. The cakes were auctioned to the highest bidders and all proceeds were donated to various SANParks projects. 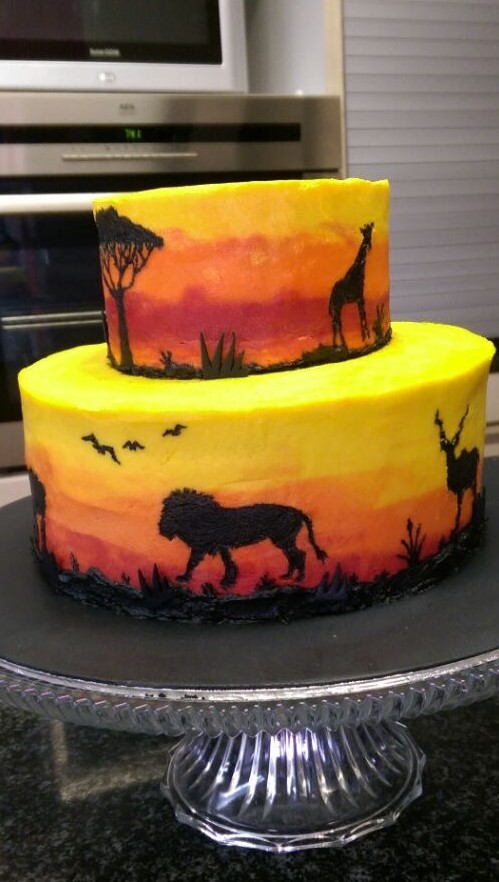 The honorary rangers are involved in raising valuable funds, creating vital public awareness and activities such as bush camps, removal of alien invasive plants, counter poaching displays in shopping centres, talks at schools and clean up campaigns. Without their assistance, the parks would be in poorer conditions and in some areas struggling.

The SANParks Honorary Rangers movement is open to people with a passion for nature and a dedication to support the South African National Parks. They facilitate various activities through which the public can become involved in support of SANParks and enjoy the wonders of South Africa.

I would really encourage more people to join and contribute their time, talents and knowledge to our national reserves in order to preserve these precious spaces and pass them down to future generations. It is a cause that is very close to my heart and a dream of mine to do a road trip across South Africa visiting all 19 of South Africa’s National Parks. For more information and if you want to get involved in such initiatives, please visit www.sanparks.co.za/groups/hr/.