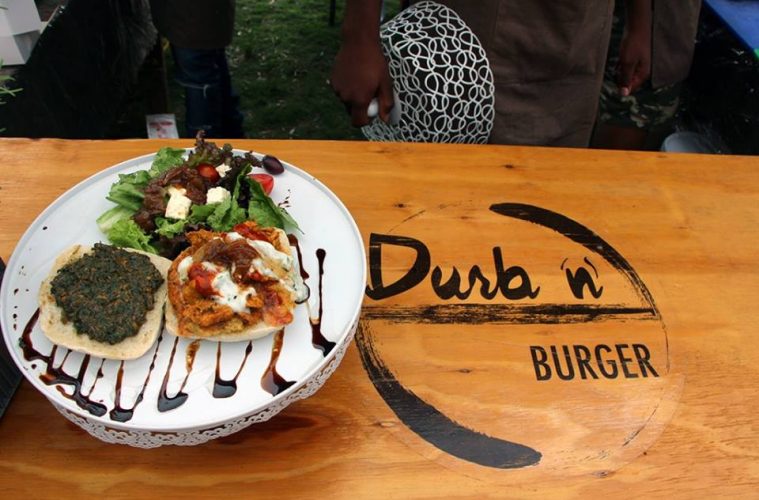 Photos by The Morning Trade

Something great is beginning to happen in Durban and more specifically, in what are considered the “inner city precincts”. The Plant in Station Drive has become quite the hot spot for the Durban food scene, what with The Morning Trade having found a home there and, among others, Burger Fest 3.0. 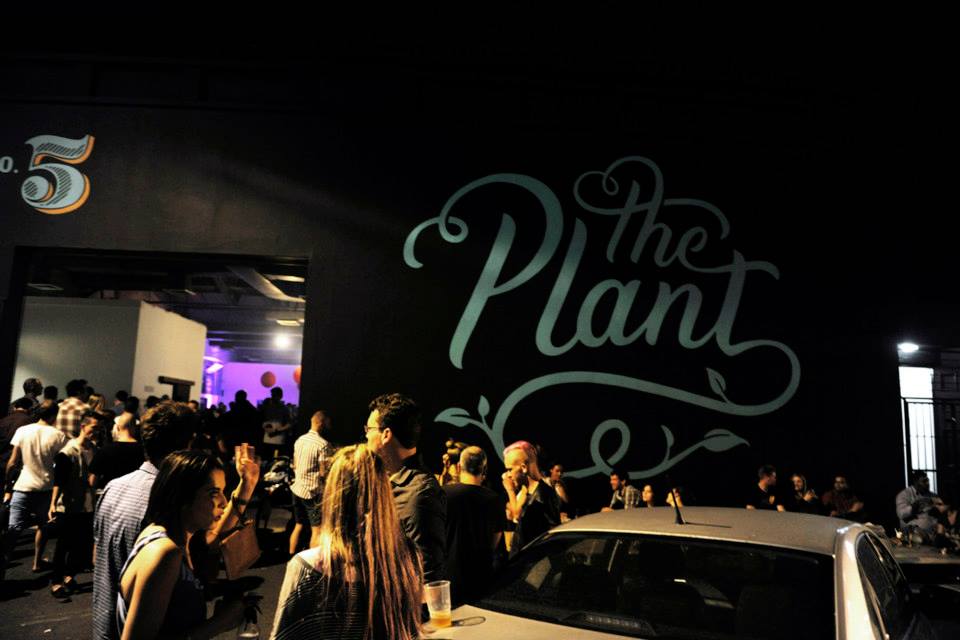 Burger Fest is curated by Anna Savage, who also happens to be the creator and co-owner of the I Heart Market! No wonder it was such an immense success. Anna’s attention to detail as well as her “plugged-in-ness” to what Durbanites really want in their city has seen Burger Fest become one of the coolest foodie events in the Station Drive Precinct.

The array of food choices was great to see, from Rabia’s Chicken Tikka, to Renegade Kitchen, to Durb ‘n Burger, to t.spn’s Lindt Brownie Truffle fries and yes, they are way better than they sound. My choice of main was the gem of the Durban vegan food scene, Falafel Fundi who turned their epic falafel into a burger accompanied by a tart and refreshing cabbage slaw on the side! For drinks, we chose an G&Ts, and then we ended the evening off with a Noble Coffee. 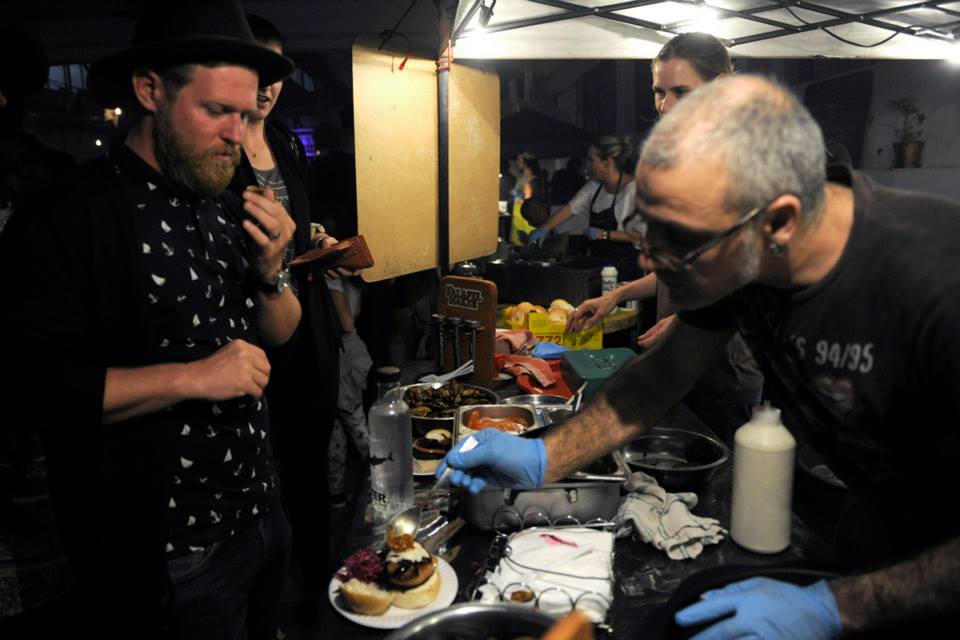 All in all Burger Fest 3.0 was a great success and one of my favourite aspects of the night was being able to sit outside along the side walk at communal tables. I am looking so forward to what Burger Fest will be doing next.