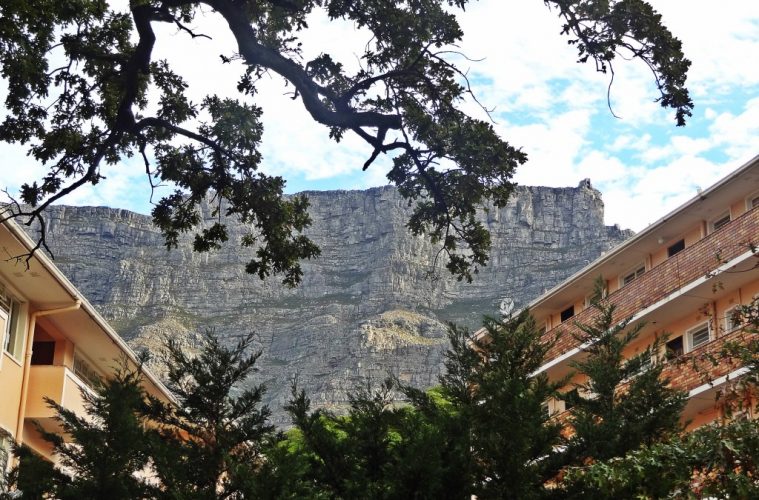 Ink runs from the corners of my mouth.

I have been eating poetry.

To me, there is no delight greater than devouring words. Something extremely special happens whenever I discover a new poem or poet – something I can equate to that feeling of inhaling the first cigarette after months of ‘quitting’ or hugging that friend you have not seen for two years, only to find that the relationship was left unchanged. Whenever I go on a tangent about this thing I like to call my drug, people respond with the horrible question: What is your favourite poem? Or, who is your favourite poet?

My answer: I can tell you who my favourite anthologist is. Neil Astley.

A few years ago I stumbled across an inconspicuous book with a very depressing cover on the dusty top shelf of one of my favourite second-hand bookshops. When I took it to the register to pay, Verbatim’s shop assistant looked at me quaintly and asked where I found it because she could not find it on the system. I bartered and left with my loot, asking myself if it was really worth the effort. You see, the title sounded like a self help book, and the cover image made it seem like a memoir of someone who survived a teenage suicide attempt. I walked to one of my favourite spots in Stellenbosch, the steps of the Conservatorium, and sat down nonchalantly. After fidgeting a bit I began to read and all of a sudden, without warning, I found the first material possession I could not imagine living without.

The librarian does not believe what she sees.

Her eyes are sad

and she walks with her hands in her dress.

Inside the horrible cover, beyond the embarrassing title Staying Alive: Real poems for unreal times found texts which put into words emotions I did not know I had, easing pains I never recognised. I have never been in love, but I am sure the experience I had during those magical moments of me discovering Astley’s summary of what he believed to be the best contemporary poems was something very similar to losing one’s heart.

Soon the pages were curled, stained with splashes of tea and the sticky remnants of café tables. I started flagging the poems I loved most but when someone pointed out that there was a post-it on every page, I removed the sticky notes. I took it everywhere I went, telling anyone who would listen about the elixir I had found. This inevitably led to people wanting to borrow it and, without hesitance, I would relent my most prised possession with the request that it be returned within a week.

The poems are gone.

The light is dim.

The dogs are on the basement stairs and coming up.

One winter’s morning I woke up and realised – I no longer knew who had my book. I started to panic, searching high and low, hounding my friends and accusing acquaintances. At some point I had to accept the fact that I had lost it. No big deal, I hear you say, but the thing is – I could never ‘simply replace it’ because a.) The pages were filled with pencil markings and notes, dates and anecdotes and b.) I knew that it was out of print (having tried to buy copies for loved ones over the years).

That was more than three years ago. To this day I don’t know what happened to it. In the time that passed I learned that Staying Alive was actually part of a trilogy, with the second collection titled Being Alive and the final one Being Human – the latter being extensions of the concept Astley succeeded so well in capturing in first anthology. Last year someone, who at one point borrowed the lost copy and knew how much I missed it, surprised me with a pocket edition of the 100 best poems from Astley’s anthologies.

I had an Ah ha! moment and realised I could contact the publisher, based in the UK. They had just had a reprint and offered to send all three, postage free and at a 30% discount! After years of franticly searching through every bookshop I could enter, to no avail, I would finally have my beloved book back. When it arrived I found myself hesitant to read it again – what if it did not elicit the same emotions?

The poor librarian begins to stamp her feet and weep.

She does not understand.

When I get on my knees and lick her hand,

Sitting down in my new favourite reading spot (I had since moved to Cape Town) – the quiet, almost secret garden at the back of our block of flats – I flipped through the pages. My fears became my reality. Other than a faint fluttering, Staying Alive no longer touched me the way it did back in 2009 when I first found it. I sighed, put it down and stared at the cable car making it’s way up Table Mountain, trying to figure out why that would be. Then it clicked – the me who had fallen in love with Astley’s composition no longer existed. I had grown, my eyes had changed. I had to read the poems as if for the first time. I picked it up again, gave my mountain one final look and dove back in.

I snarl at her and bark,

I romp with joy in the bookish dark

(The poem is Eating Poetry by Mark Strand, page 449 of Staying Alive)

Ready to return to the spa? Here’s how