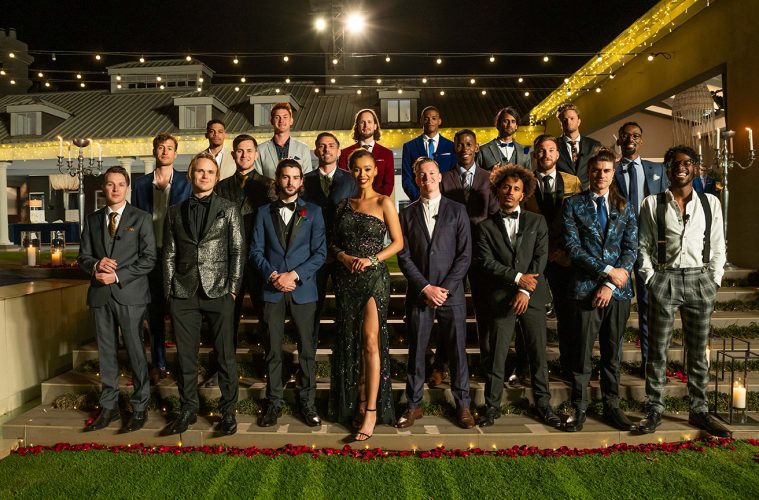 First Impressions, interceptions, big reveals and lucky breaks – but no luck for Ten on The Bachelorette SA

M-Net’s The Bachelorette South Africa set the tone for the second episode from the very beginning by revealing another four men, who were in the Hummer limo. South Africa’s Rose, Q has nineteen men to choose from now, making her journey of love even more complicated and exciting.

The night went into fifth gear as the new men wasted no time in getting to know their competition and trying to capture the attention and heart of Qiniso Van Damme. And it didn’t ease up as this was followed by the first impression rose, a fiery touch rugby match, a fun group date, a heated cocktail party and a tense rose ceremony. 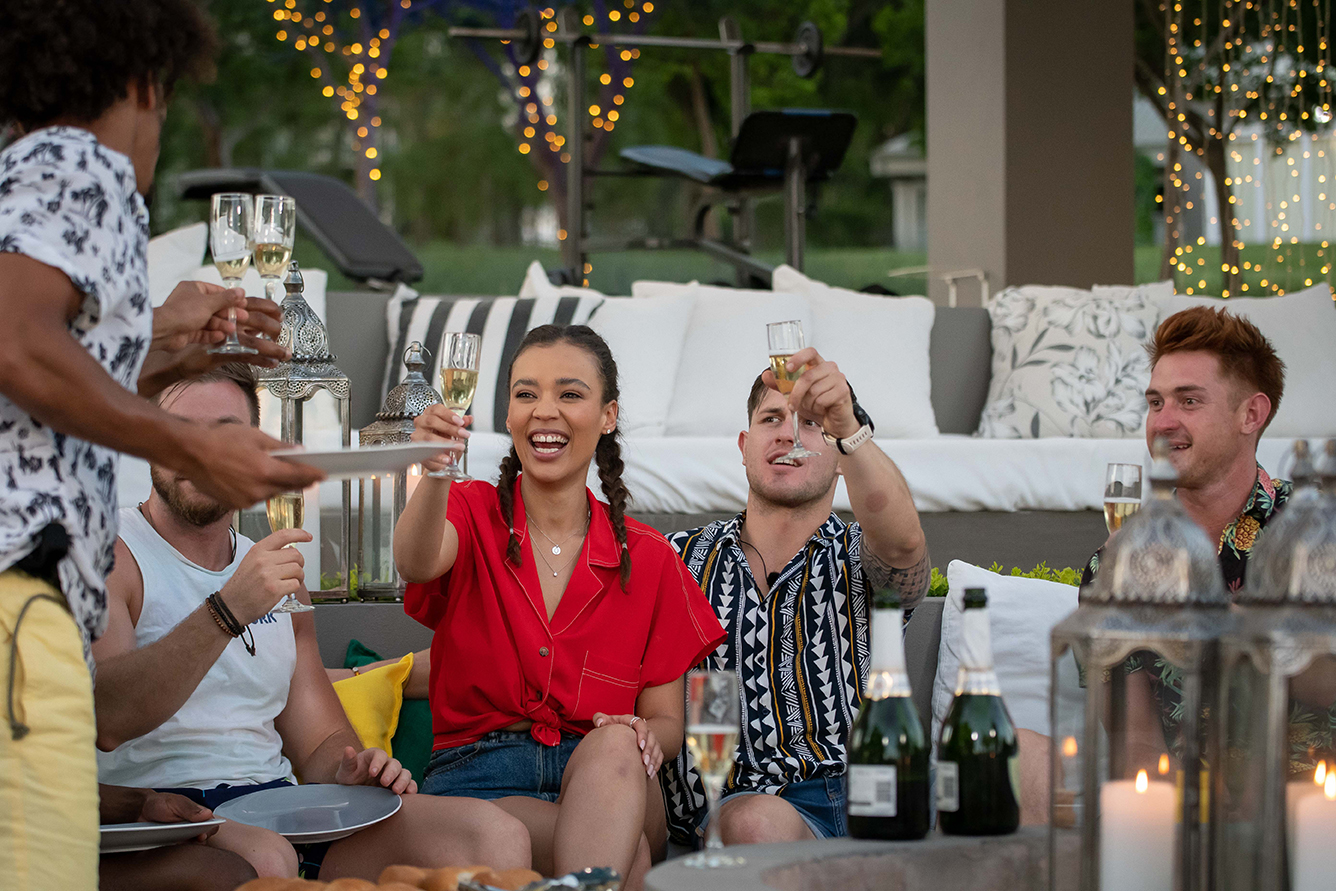 Four very different men appeared from the limo. There was filmmaker and actor, Cameron Scott from Johannesburg, then the fire-wielding Educational Therapist and Social Entrepreneur, Craig Khumalo from Johannesburg, followed by the heavy-metal loving, barman and freelance scuba diver Gregory Barkhuizen from Cape Town and the smooth and dashing Digital marketer and body/life coach, Gareth Ehret from Stellenbosch. 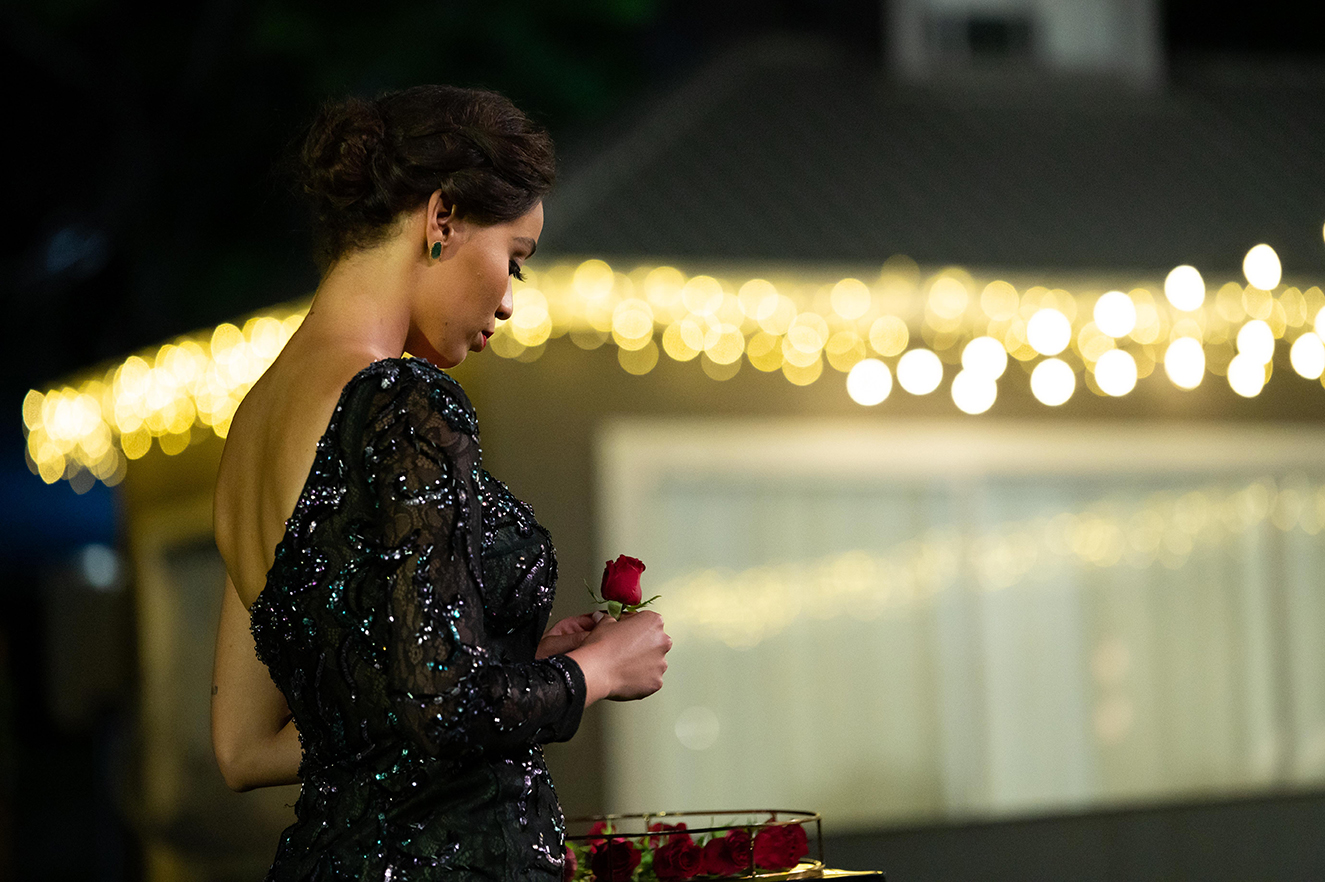 Not many people were excepting it, including him, but Qiniso gave her First Impression Rose to Ruan ”Jon Snow” Meyer. She was very taken by him for his honesty and openness. “I just gave my First Impression Rose to Ruan, NOT the King Of The North,” Qiniso said. It made it very real for the men in the mansion, the game is on, and the likely hood of going home is very real. 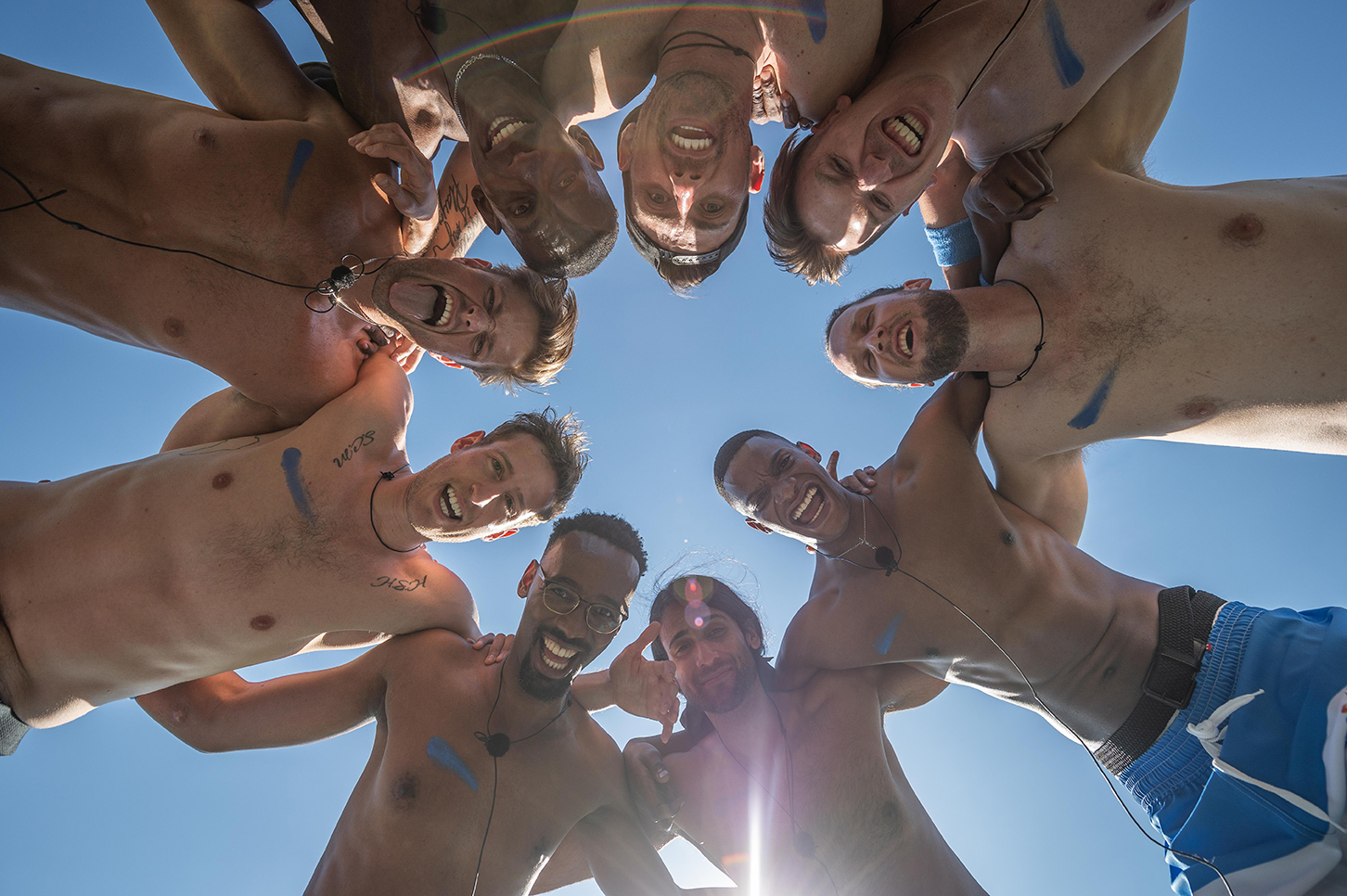 South Africa was treated to a topless, abs-filled touch rugby match between the men. And the prize, a group date with The Bachelorette herself. The match was fierce and competitive and finished in controversy as Craig seemingly scored a try, after being tapped. The losing blue team were not happy and the winning orange team got to go on the group date with Q. 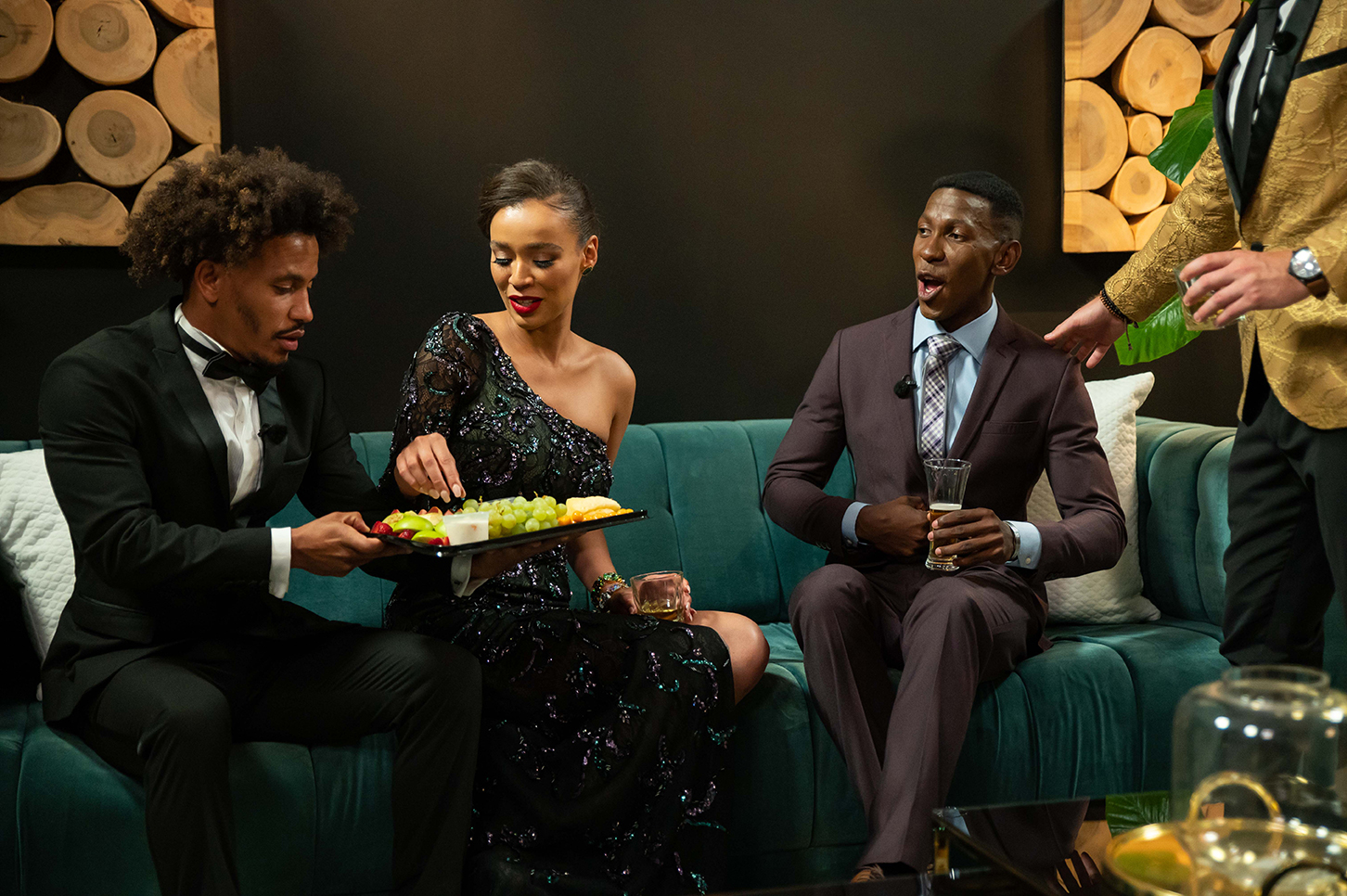 The men in the first episode had agreed to give each other time with Qiniso and be mindful and respectful of each other, but some of the new arrivals were not there for that message and did not follow the plan. Craig stepped on a few toes with his aggressive approach. The highlight was him interrupting Vuyani with a tray of snacks and leaving a visibly surprised and irritated Vuyai wondering what had happened. 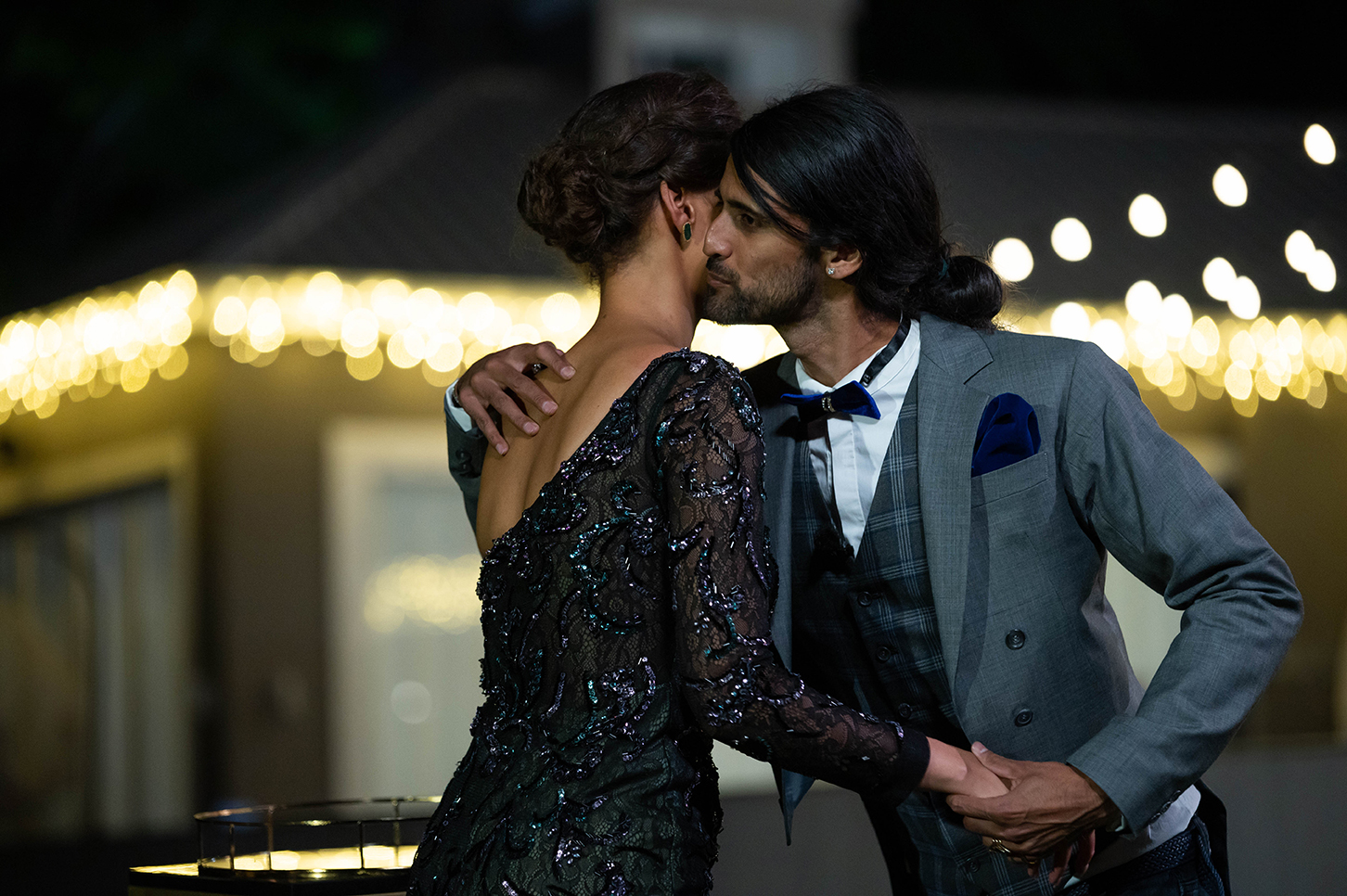 Unfortunately, there can be only one winner, and at the end of the night, after a tense rose ceremony, Ten Naidu did not receive one and had to exit the mansion. He was not the only one that seemed to be on the chopping block, as Lunga and Craig seemed to be in trouble, Lunga for talking at Qiniso and not with her, and Craig for his overzealousness. Ten seemed surprised but was gracious with his exit.