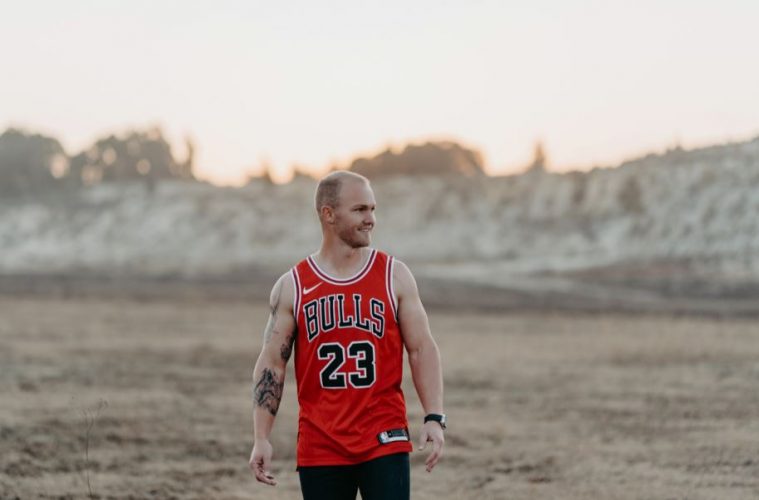 “I will bounce back” – Dillon Smit

Being a professional sportsman comes with the task of performing at your best, on and off the field, 24/7. But with the nationwide lockdown, Dillon Smit’s rugby career was put on hold as all rugby unions were halted for an extended period that would ultimately go on for much longer than anticipated.

But sooner rather than later, rugby returned and everyone’s levels of excitement were raised by the thoughts of seeing Dillon return to the field, alongside his fellow teammates.

The 27-year-old was named in the starting lineup against the Sharks, following his excellent performances for the Lions in their pre-season, but dislocated his shoulder when chasing back to cover a kick and prevent Sharks centre Marius Louw from scoring.

It was later confirmed that after seeing a specialist, Smit would undergo surgery and his recovery process would rule him out for between four and six months. 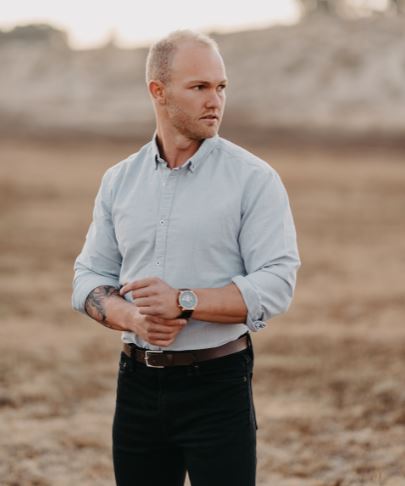 With your season coming to an abrupt halt, what can we expect from you going forward?

At the moment I am just focusing on getting my shoulder strong so that I can get back on the field again. The off time does help a bit to work on some other projects and business opportunities that I have, but my main focus will always be my rugby.

How are you feeling post-surgery and what rehab is required?

I am feeling very good and positive. Short term rehab is just to get my shoulder mobility back, and after that I will start with strengthening. I hope to be back with my team at the end of February 2021. I will bounce back.

What do you do to stay motivated and not fall into a slump?

I am very lucky to have a great support system and people around me that lift me up on those bad days. I try to keep myself busy with different projects as well, and that makes the time go by a lot quicker.

What has been the hardest challenge?

I think having to rely on people to drive me around – having that sense of independence taken away. Luckily the team at JMCSA have provided me with an incredible Vigus5 so my wife so kindly drives me around everywhere I need to go, and we always make a fun trip out of it.

What training can you do to stay fit whilst recovering?

I can basically do any other strengthening work on my body that does not involve my injured shoulder. Running is out for the first part of rehab so I will have to catch up when the time is right to do so.

What mindset have you adopted since rugby has come back into action this year?

I knew that I had to adapt to any given situation because it is not something that we are used to. I believe the team that adapts the best will be the winners at the end of this tournament.

What does it mean to you to be a part of a team sport?

It is truly the best feeling in the world. It is more than just a sport to me, I will cherish the friendships that I’ve made and hope to make a lot more in the years to come.

What are you looking forward to most when it comes to being able to join the team again and train?

Being outdoors and staying fit while doing my job. And then there is nothing that beats those “butterflies” in your stomach moments before a big game.