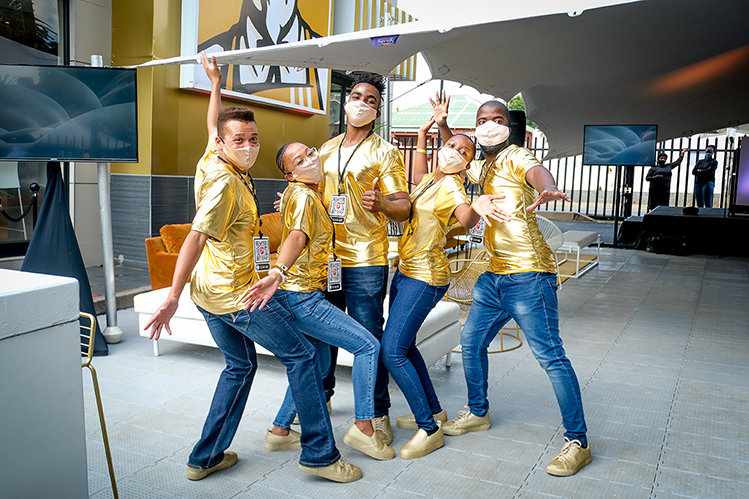 Opportunity to win up to R50 million in Gold

Fast food chain KFC will be celebrating 50 years of sharing its famous Original Recipe™ in South Africa and to celebrate its golden anniversary, not only did it turn its first-ever restaurant GOLD overnight but has South African fans hunting for up to R50 million in KFC Real Gold Tokens.

What is more, KFC’s Gold Rush now has a digital twist. Not only can South African customers stand a chance to win just by purchasing any KFC Golden Bucket, but the brand has also launched an Augmented Reality (AR) ‘KFC Gold Hunt’ for virtual Golden Buckets – a first for the local market and a restaurant brand in SA – where fans can stand a chance to win MORE real gold and other prizes, ranging from KFC menu items and data.

By registering on the KFC Gold Hunt site/web app and, using a smartphone, Golden Buckets can be found, viewed and caught in Augmented Reality, which are then kept in a Gold Vault until revealed and redeemed instore or online – with daily prizes to be won. KFC will be dropping these virtual Golden Buckets hidden in and around KFC restaurants nationwide from the 9th April to 22nd May 2021. 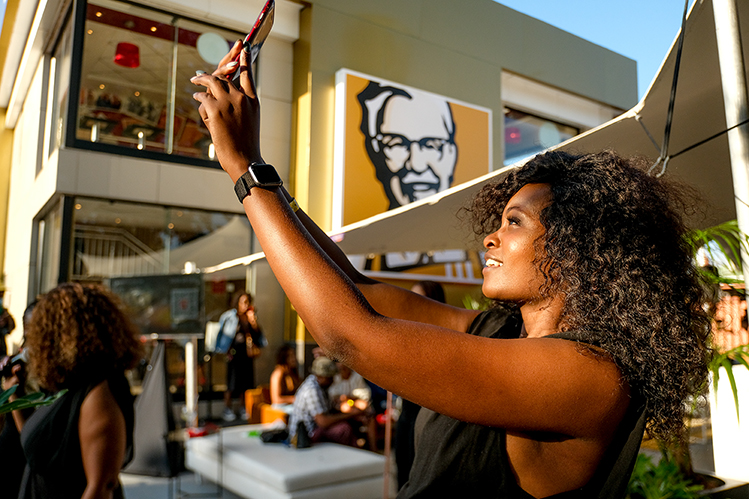 Fans are encouraged to keep a lookout on the map and get hunting to catch the buckets before they run out! Each fan who registers gets 2 plays per day for the duration of the campaign period.

True to KFC’s digital agility and distinctive focus on customer experience, the hunt innovation fuses reality and the digital world. By placing digital objects or ‘Golden Buckets’ in the real world, users can view and interact with these digital objects through their smartphone camera on the app. Once captured, these digital objects hold value and can be redeemed in-store for a range of KFC menu items. So, for the first time locally, the element of relative scarcity will also be introduced to this interactive marketing execution. 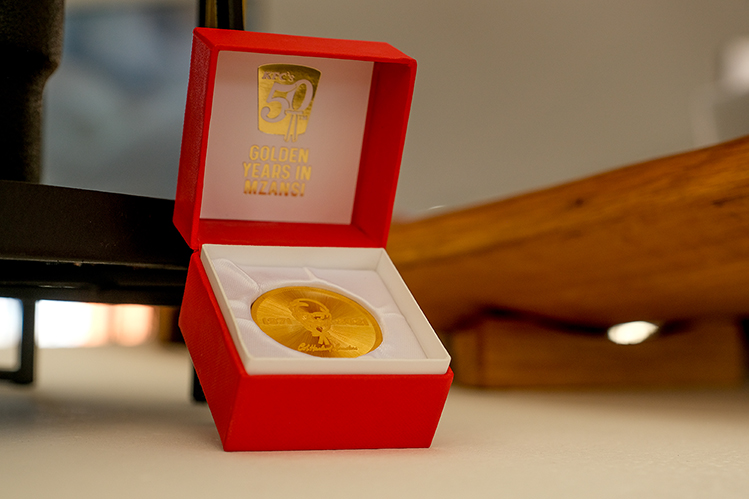 “Golden Anniversaries deserve a special celebration and so we wanted to go for gold through our famous iconic buckets – literally. Our buckets have always been at the center of most celebrations and as we celebrate 50 years – they once again take the lead,” says General Manager: KFC RoSSA and Chief Marketing Officer of KFC Africa, Dhruv Kaul.  “KFC has always been a part of South Africa’s culture and welcomed in households across the country and so this celebration is an opportunity for us to thank those that have made the iconic brand the success it is today, from our teams to our partners and lastly, but most crucial, our loyal fans that have supported KFC with their patronage over the past five decades.” 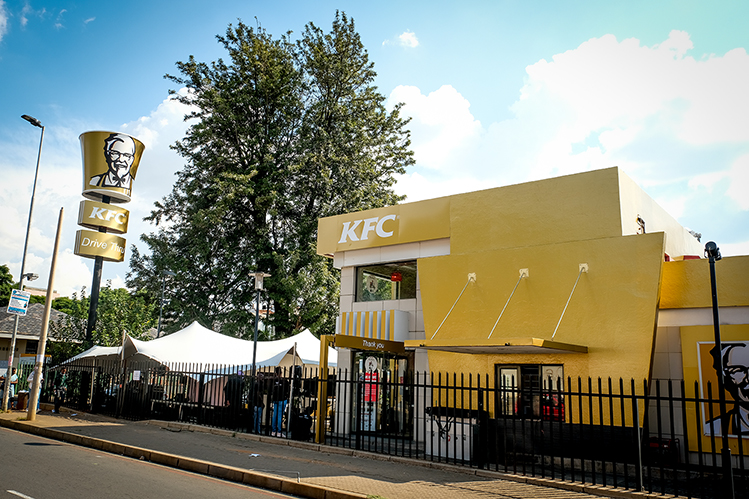 As South Africans ‘dig in’ for their chance to win their share of R50 million in gold, to add to the shine – the first store in the country, situated in Orange Grove, Johannesburg (also known as the city of gold in South Africa) got its gold makeover – literally overnight. The restaurant has been serving the brand’s famous fried chicken in the perfected secret recipe of 11 herbs and spices since it first opened in 1971.