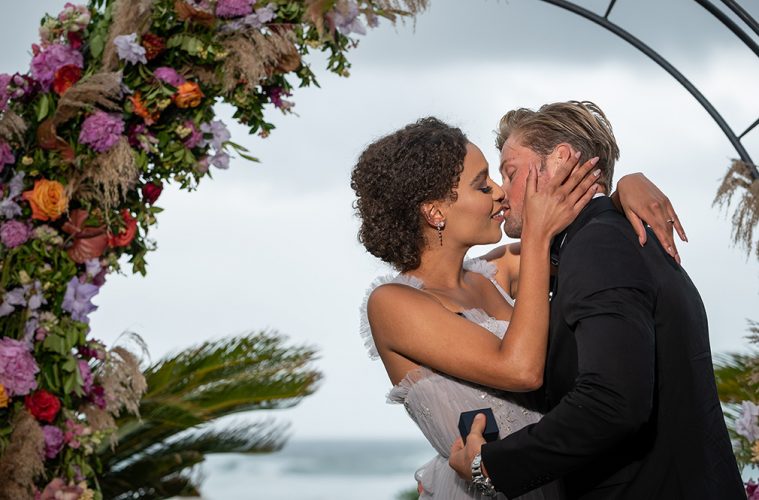 In last night’s very special season finale of M-Net’s popular reality dating series The Bachelorette SA,  Bachelorette Qiniso Van Damme handed the final rose to the handsome and confident digital marketer Gareth Ehret (27), as he gave her a beautiful Jack Friedman ring as a symbol of his love and commitment. The fairy-tale moment took place behind a spectacular backdrop of the Pezula Resort,  a hotel & spa situated in South Africa’s stunning Garden Route. 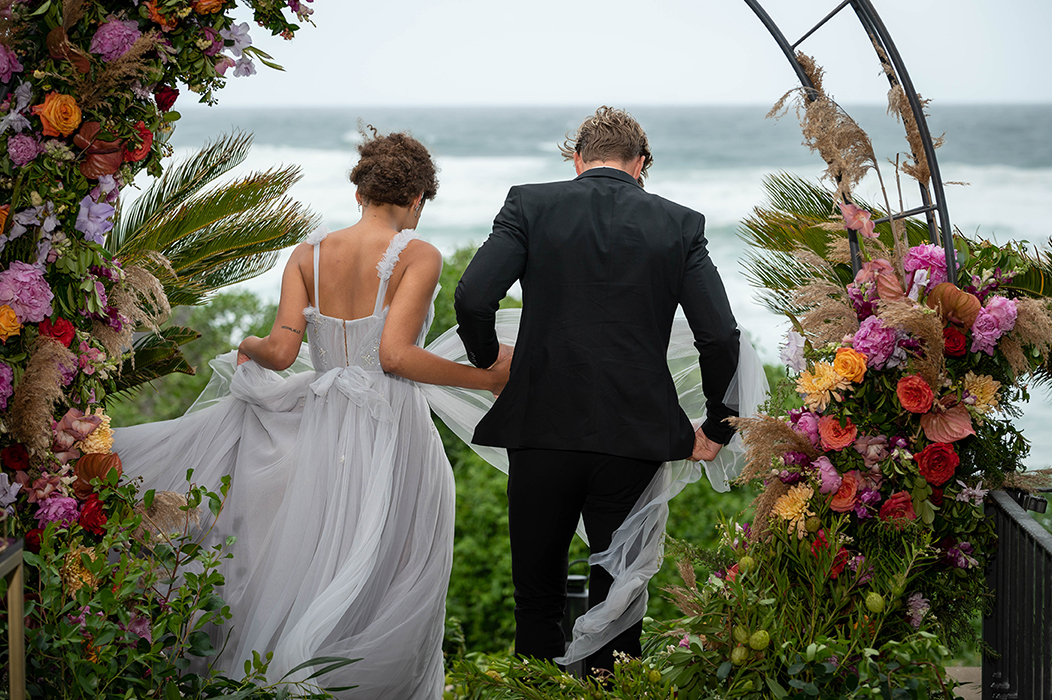 At the final Rose Ceremony, Qiniso had to make the hardest decision of her life as she had to choose between two men that she had come to know and love, Henk (Swazi) and Gareth. Both men took her on a final date, and they had the chance to meet Qiniso’s family, which consisted of her sister, brother and mother. After some intense and fun conversations, it seemed that some of the family had really taken a liking to Swazi, but they stated that the final decision would rest with her.

After two final dates, in which both men met her family and spent one last time with Qiniso, she had to make her final decision. Talking to Jason, Qiniso said that her gut knew that both men wanted to start a new journey with her outside of the show, but she could only choose one. 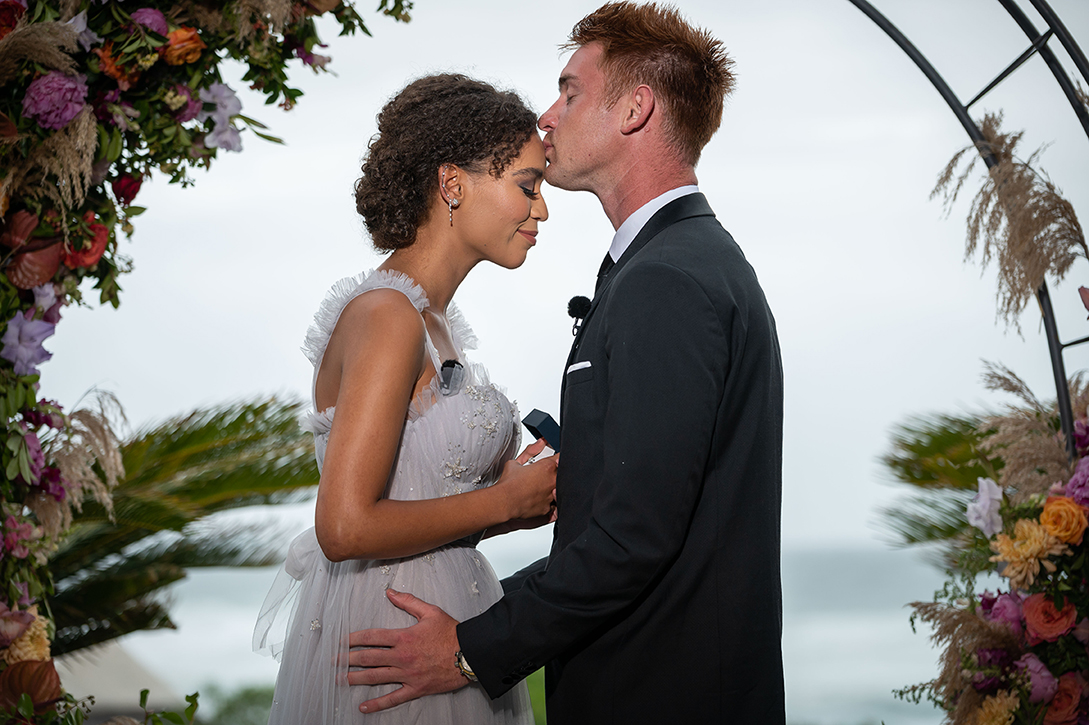 Unfortunately for 29-year-old cricketer Swazi, his journey with Qiniso came to an end. Swazi walked up the stairs of Pezula’s castle and poured out his heart with a ring in hand. Qiniso reminisced about how he was the first man out of the limo and how they had grown so much together throughout the show, but she could not accept his ring. After making what she calls the hardest decision of her life, a tearful Qiniso was consoled by a sad but stoic Swazi, who said she had made the right decision for her.

As Gareth arrived at the castle, he was ambivalent about what was about to happen. With the waves crashing onto the shoreline behind them, Gareth reminisced about his time in the mansion and how his feeling grew every time he saw her. He went on to say that he has never connected with someone on the same level that he connects with her and that he loves her. He then presented her with a ring as a symbol of their future. Qiniso expressed her gratitude for all he had sacrificed and that she too was in love with him, as she accepted his ring saying, “I can not… see my life without you.” She then handed Gareth the final rose. 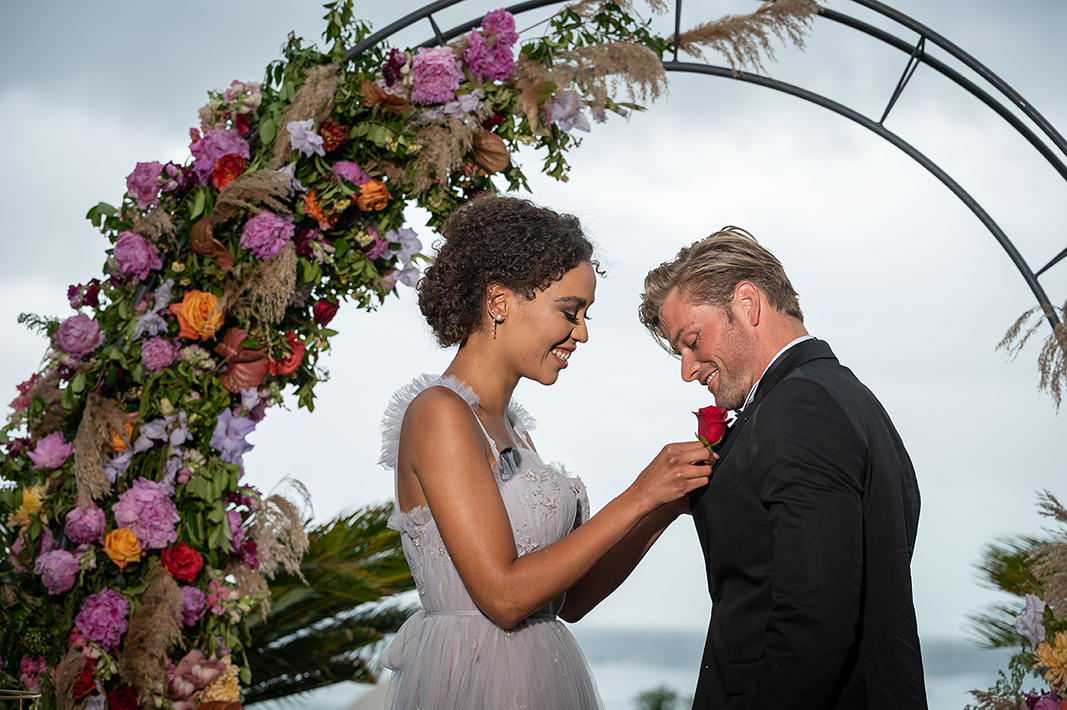 Seated with Jason in the studio, the two talked about their “phase two.” “I don’t know how to explain it; it’s like a perfect connection,” Qiniso said. She followed on by saying, “It’s just meant to be.” Living together during the pandemic has brought them closer, and due to the masks, they have been able to keep their anonymity. But now that the show is over, they are looking forward to dating, and hanging out with each other’s family and friends in public. Gareth said, “A show like this can expose weakness and it can expose flaws, honestly, watching it back knowing that the person I am there and everything I said and did is the person I am in everyday life.” 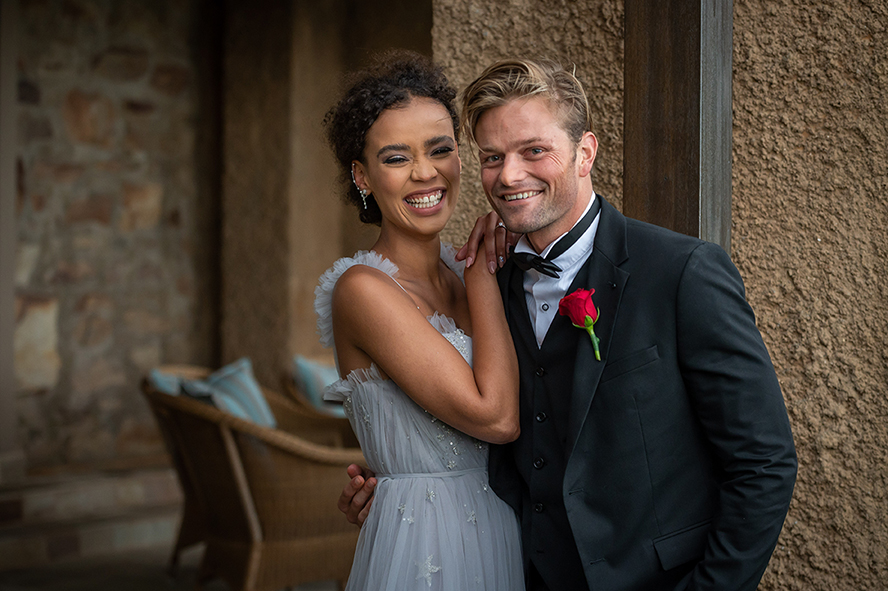 A very tearful Gareth And Qiniso exclaimed just how happy they were together, as Jason fished by saying, “Qiniso, it gives me great pleasure to say that you are NO longer The Bachelorette.”