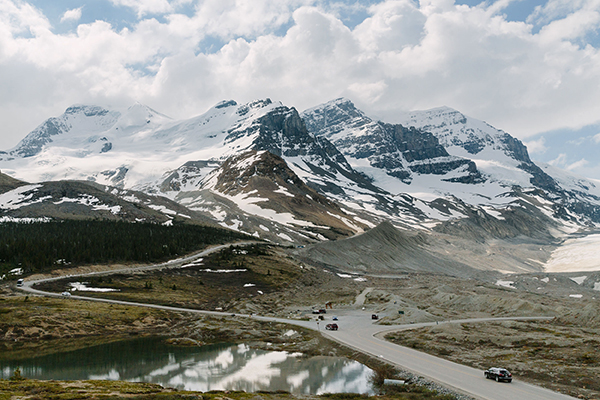 Magical Destinations To Explore In Winter

More Than FoodNovember 24, 20207 views
ExploreLifestylePlacesTravel0 Comments7 views 0
There are two types of people in the world – those who enjoy travelling in summer and those who love a winter getaway. Traditionally, many South Africans take their longest vacation in the time over Christmas and New Year. But, if you’re not a fan of the cold weather, heading up north at that time can seem unappealing. However, there are certain destinations which truly transform into a winter wonderland between December and February, and can certainly be a magical time to explore a new country. We spoke to the Air France–KLM team for some of the top destinations they fly to over that time. 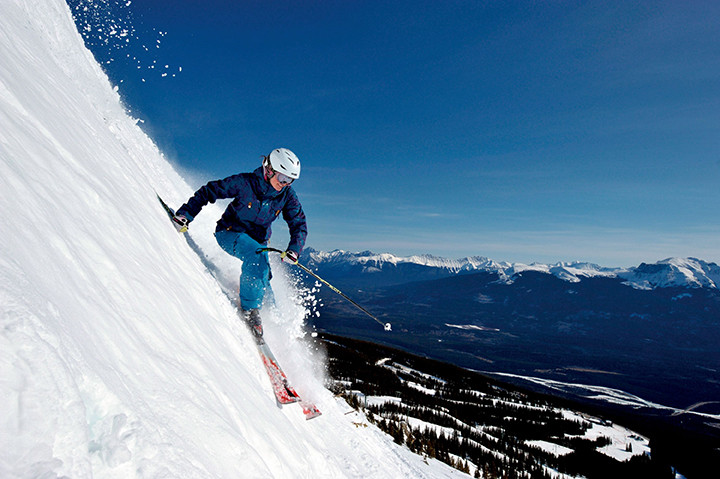 Scandinavia is notorious for its cold weather but the Danish people have found a way to celebrate the cold weather. In fact, there is so much to do in Denmark during the winter months that feeling overwhelmed by the choice is incredibly common.

Winter bathing has become a much-cherished tradition for the Danish people when snowfall finally arrives. As the name suggests, bathers are expected to jump into a frozen water canal. The Danes believe that winter bathing comes with many health benefits and even improves the quality of your life and has become a popular pastime.

If jumping into freezing water isn’t on your bucket list, Copenhagen in particular is known for its rich culture. Visit popular museums like the Louisiana Museum of Modern Art or explore some of the city’s grand shopping malls. The Tivoli Gardens is affectionately known as Denmark’s playground and is one of the most Instagrammable spots in town. Foodies are also in for a treat as Copenhagen is home to a variety of Michelin-star restaurants and bakeries which offer delicious Danish pastries and hot chocolate.

Get Captivated By Canada

Popular as the Great White North and often overlooked, this North American country has some of the most incredible attractions to keep your body and mind entertained during its notoriously cold winter months.

Skiing and snowboarding are, naturally, popular winter sports but Canada is famous for its obsession with ice hockey. Take the opportunity to familiarise yourself with this sport and try your luck at getting the puck into the goal post if you’re a sports fanatic and want to try your hand at something new.

Canada is also known for its beautiful and untouched views, and without the crowds flooding the country in the summer, there has never been a better time to experience these views. With many hotels in popular areas like Vancouver, Toronto and the Niagara Falls slashing their prices during the winter months, renting out a log cabin in the woods, watching the snow fall over some frozen lakes and keeping an eye out for some moose, caribou, bison, mountain goats or the majestic lynx makes for a once-in-a-lifetime experience.

Travelling to Canada has never been easier. KLM Royal Dutch Airlines flies direct to Toronto daily from Schiphol and three times a week to Vancouver, Calgary and Montreal.

Picturesque Poland
Although Poland sinks into below freezing temperatures during the winter months, its rich history and beautiful landscapes make this the perfect destination to travel to – cold and all!

Like many countries in Europe, Poland is famous for its winter markets which usually open in the Old Town squares around the country during the winter months. There, try oscypek, a kind of smoky sheep’s cheese – served fried, typically with either cranberries or bacon. Other traditional delicacies include kaszanka, a blood sausage made of buckwheat or barley and pigs’ innards which definitely taste better than they sound. Not brave enough? Simply ask for a simple Polish sausage and mash.

Ice rinks are incredibly popular with the Poles and you’ll find recreational rinks popping up in almost every major city. Most of these rinks are free but you will be required to pay for ski rentals. The Palace of Science and Culture in Warsaw is home to one of the biggest ice rinks and is situated right next to the city’s largest Christmas market – making it a hotspot during the winter months.

If you’re an adventure junkie and you’re looking for a unique adventure, embark on the famous hiking trip along the Chocholowska valley. There the temperature often dips to around -17 degrees. While not for the faint of heart, the hike has some incredible views and will push you unlike you’ve ever been pushed before – making it super fulfilling.

The Grandeur Of Germany

Germany is a multi-faceted country which makes it an incredibly interesting place to explore. Luckily, Germany has something for everyone – especially in the winter months. Each major city, and many of the smaller ones, host some of Europe’s most incredible Christmas Markets which have become a must-experience activity if travelling during the winter months. With aromas of freshly-roasted chestnuts, authentic German dishes freshly prepared each day to some unique Christmas decorations and experiences, the Christmas markets have become a staple for those visiting the country between November and early January.

Thanks to its diverse landscape, Germany has so much to offer travellers during its winter months. Winter sports are a big thing and the country offers endless opportunities for skiing, sledding, snowshoeing, snow hiking, snowboarding, and snow-paragliding for the entire family. Fun fact: Garmisch-Partenkirchen hosted the 1936 Winter Olympics and remains a winter sport capital.