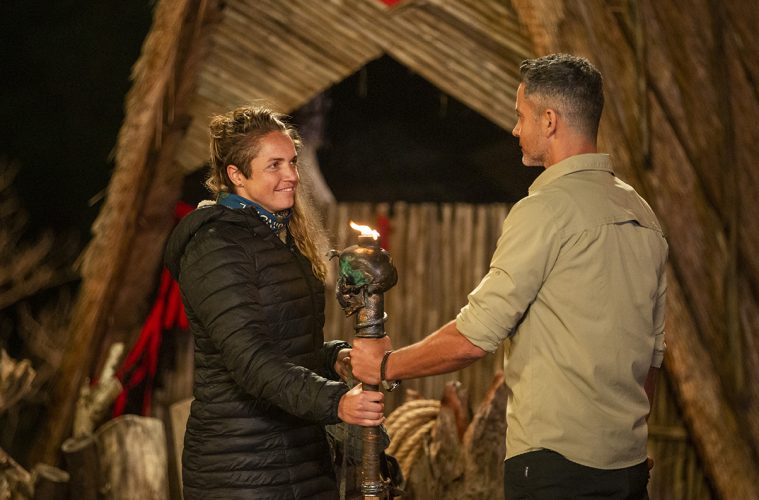 Marisha leaves in the most gripping Tribal Council yet

Marisha hates being told she cannot or may not do something so Survivor South Africa: Immunity Island was the ultimate experience for her. She certainly showed how good she is with people, relationships and the way she never gives up. Sadly the game took an unexpected turn and she was sent home.

She took some time to speak about her dramatic last day on the island. 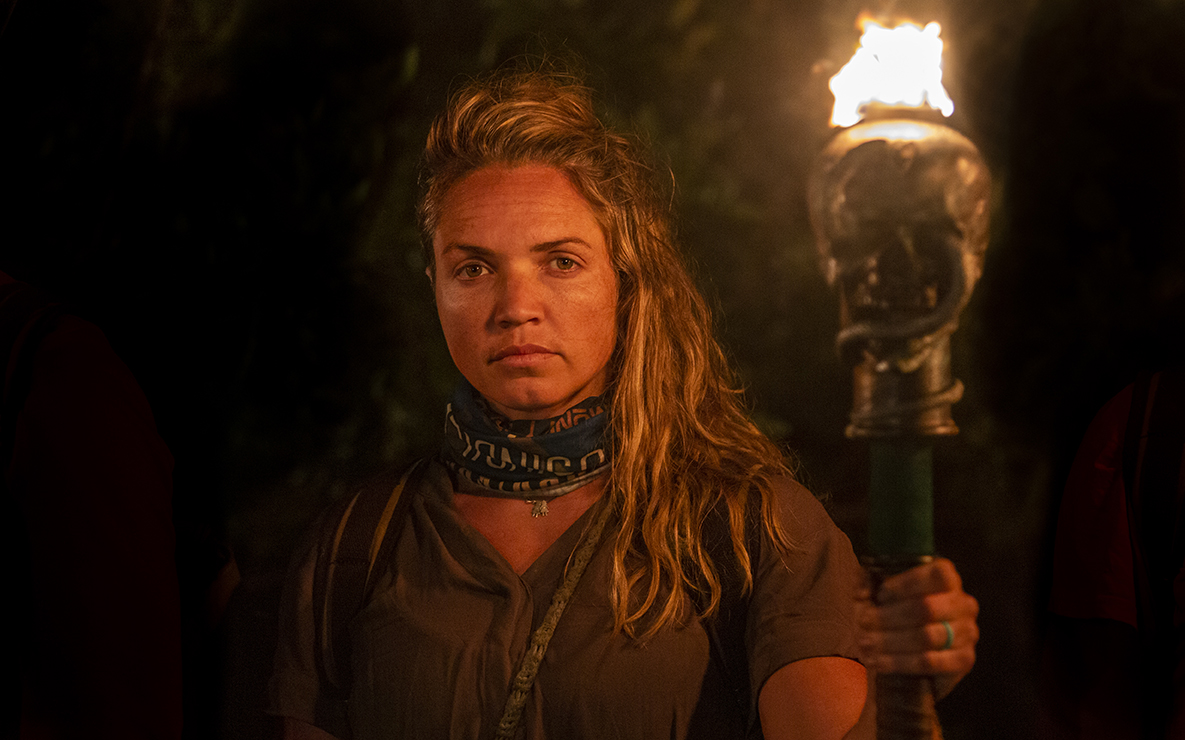 How did you feel at the merge?

I was excited but it’s overwhelming because suddenly these two tribes come together. You’re excited for new relationships or old relationships being rekindled. It’s an amazing day and I think everyone sees it as a feast but some always know to play ahead.

You faced one of the toughest immunity challenges. Tell us what you were thinking up on the pole.

I actually watched previous seasons and that was something I saw and I knew that would be very difficult for me to do. I’m more of a physical player like running around and diving. Holding onto obstacles is not my strong point and being up there and knowing your life depends on it. Everyone wants a necklace around their neck to be safe. Firstly, I struggled and I think also being out there so long and the weather circumstances, it really depletes you. You can’t give your all and I thought if I drop off I’ll be safe because I’m in the majority and obviously it didn’t work out that way. I take my hat off to the guys and girls who stayed on there for three hours. It’s daunting. It’s not easy at all. 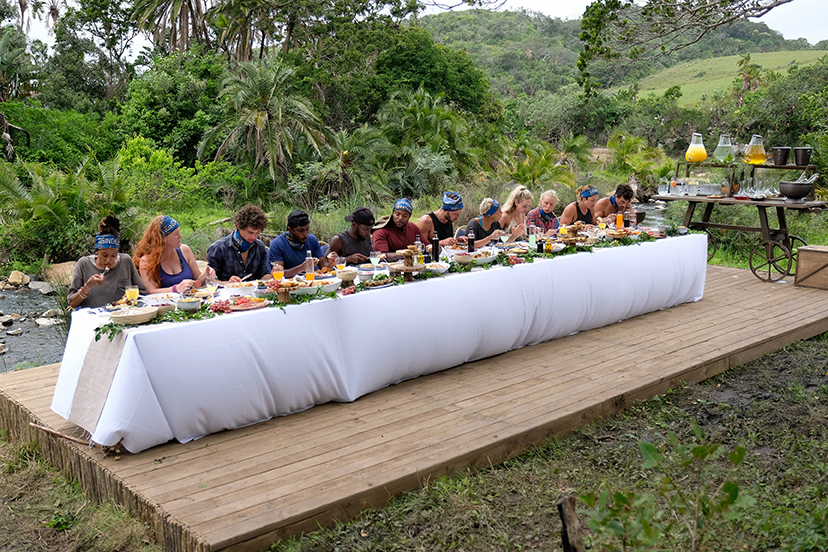 There was so much strategy at play. What ultimately made you vote the way you did?

I really think from previously in the game we knew Chappies was a physical threat. He would come in guns blazing and that was the best call. I still think we were between Wardah and Chappies and then everyone just pointed to Chappies. We actually thought everyone was going to vote together and it’s going to be an easy vote. He’s already worked out people from the other tribe and it was just the obvious vote. Obviously it wasn’t that obvious at all. Seeing as you want to vote out the strongest player, the player that’s going to give you a go for your money. Chappies was definitely one of those. There’s still many out there that can do it but we all felt that he was our number one target at that stage.

We witnessed the most nail-biting Tribal Council ever. Did your elimination come as as much of a surprise to you as it did to us?

Yes, most definitely. I always say you can’t go in all blasé we’re going to win it. It’s just too easy but it did feel that way. It felt like this is going to be easy, it’s an allrounder vote. We built up good relationships and sitting there and suddenly Tyson jumps up and plays this idol, it’s like bam what happened? When my name got read, I was blown out of the water. I definitely didn’t see that coming. I did previously that day have a chat with Chappies while we were in the water and he did mention to me… you must always remember Marisha, if I go home, you’ll be next. I thought shame this guy knows he’s going home and yes I have to be awake because in the next round it’s going to be me. So, they played me very well. 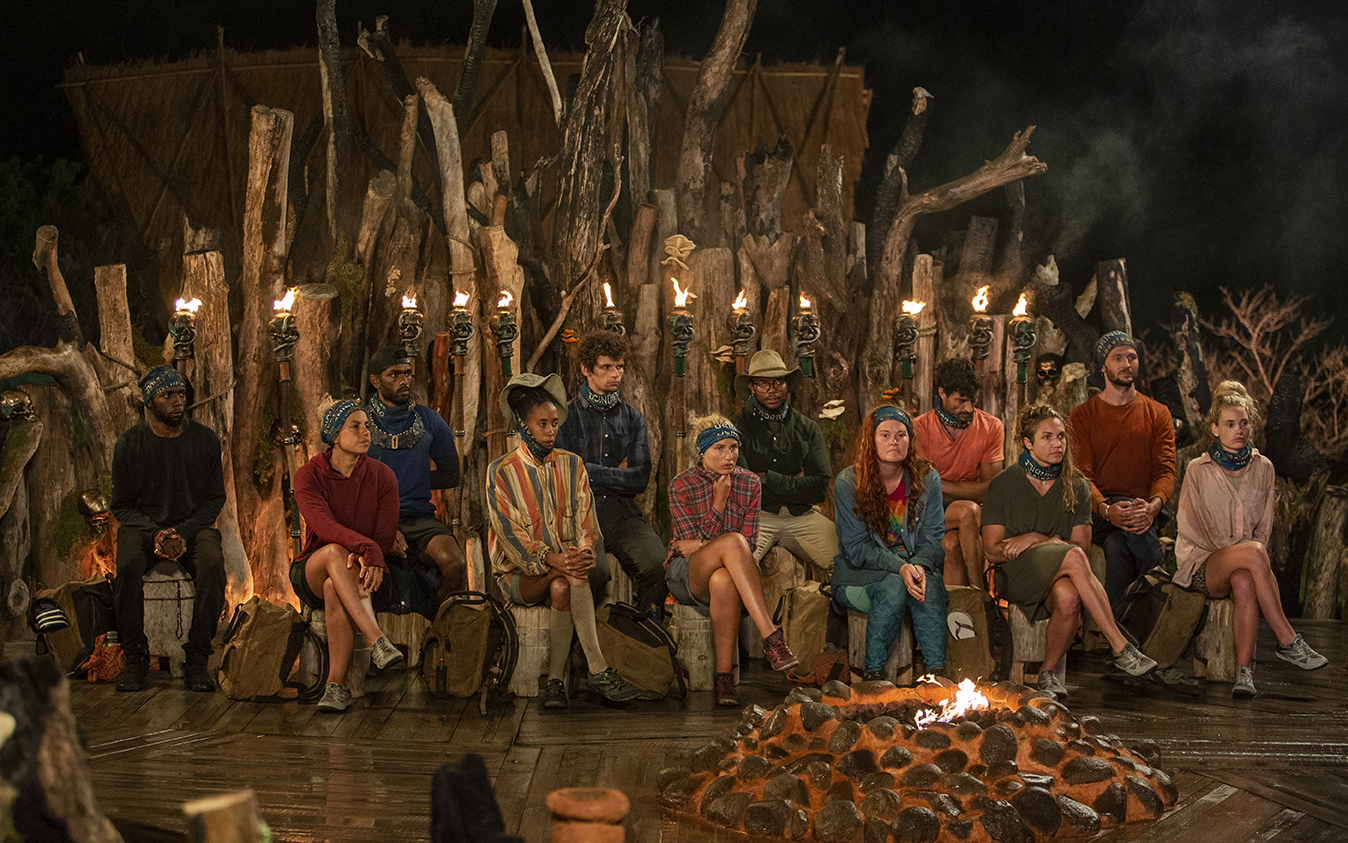 You’re the first member of the jury. What were your immediate thoughts on this?

It’s a feeling of sadness knowing you’re voted out but I did have little missions that I had to accomplish. Like not getting voted out first, making it until day seven and the next step was merge. So, knowing that I’m not out of the game, I’m not going home I’m still going to be part of it actually helps you vent and go through the process. Instead of just going home and not being part of it, I think this is actually a very nice way of ending off my game. It’s going to be exciting to sit on the other side.