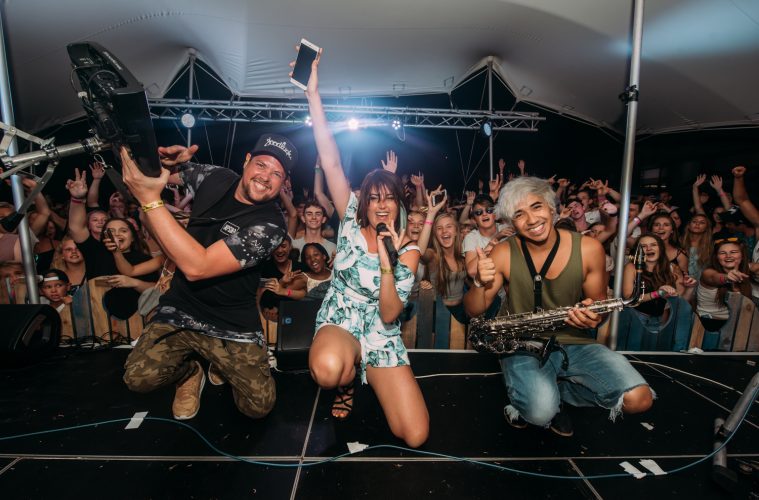 Having just shared the stage with international heavyweights such as Armin Van Buuren and Axwell Λ Ingrosso at Ultra South Africa, Juliet Harding, Ben Peters and Matthew O’Connell of GoodLuck took some time out to answer a few questions before jetting off to their next big gig.

If you could describe the GoodLuck sound in 3 words what would they be?

Tell us the inspiration behind the name GoodLuck.

We met a Buddhist who explained the universal definition of luck and how our perception of good fortune is basically the residue of our own design. It’s also easy to remember.

How did you find each other? How was GoodLuck formed?

Myself (Juliet) and Ben were in a previous band together called ‘JacSharp’ and Matthew was recently more found… He actually joined the Argus Cycle tour so he could meet us because he knew we were riding and that we had started looking for a new Saxophonist. We even made him finish the race with us… hahaha! 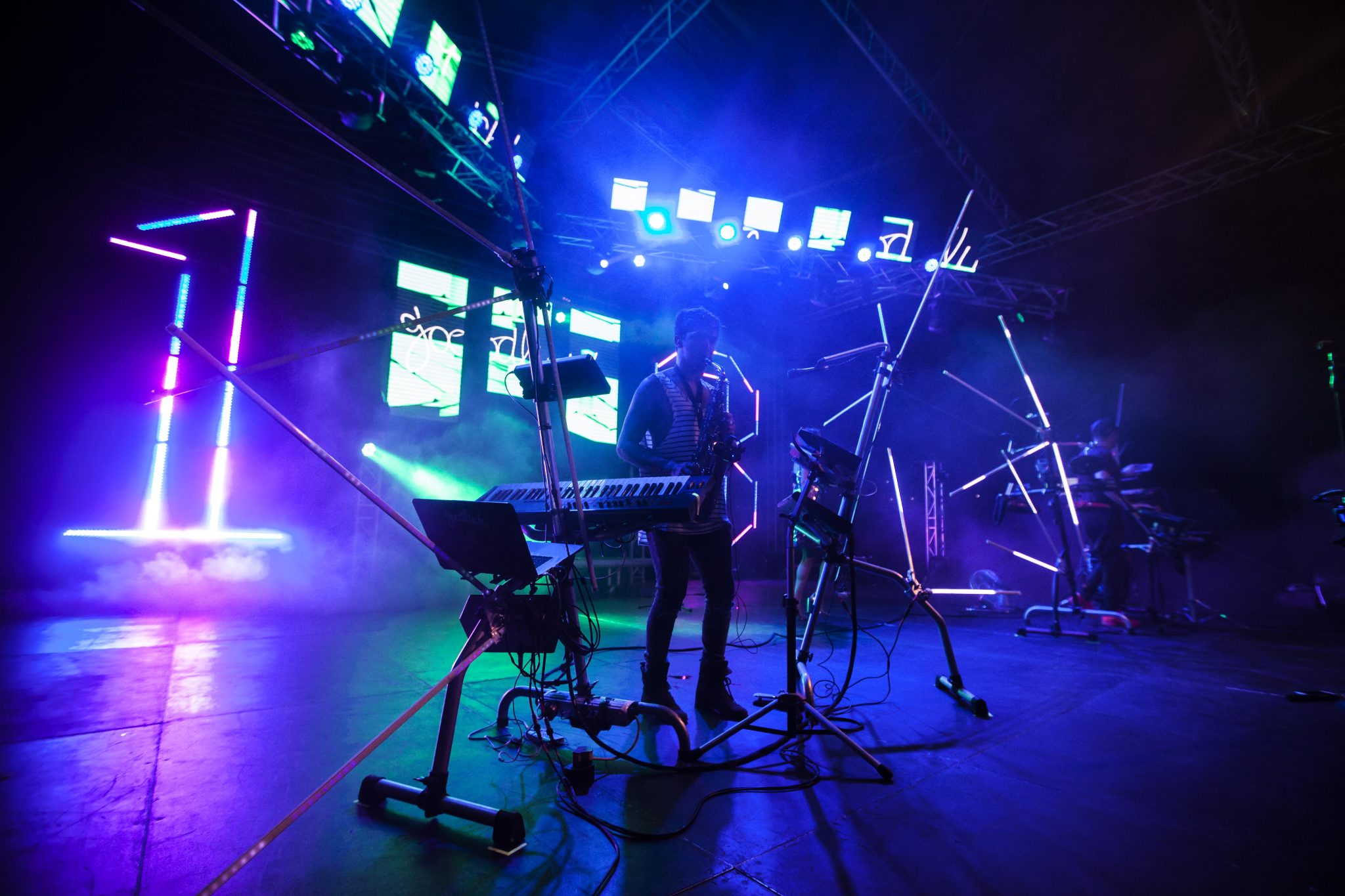 Who would you say are your biggest influences?

We have sooooo many but on the live-electronic front it would be Faithless, Groove Armada, Disclosure, Imogen Heap, more recently Sofi Tukker.

So now that summer is here, what else are you waiting for?

You opened for Pharrell Williams. Tell us a bit about that.

It was an incredible honour to share the stage with one of our biggest song-writer influences. There were 8000 people at the event, so the pressure was quite intense but we had a great show and seriously enjoyed meeting and performing with one of the biggest legends in pop music.

There must be a dream place you would love to perform. Where would that be?

Redrocks in Colorado in the USA. It’s a huge amphitheatre made of natural bedrock and stone. 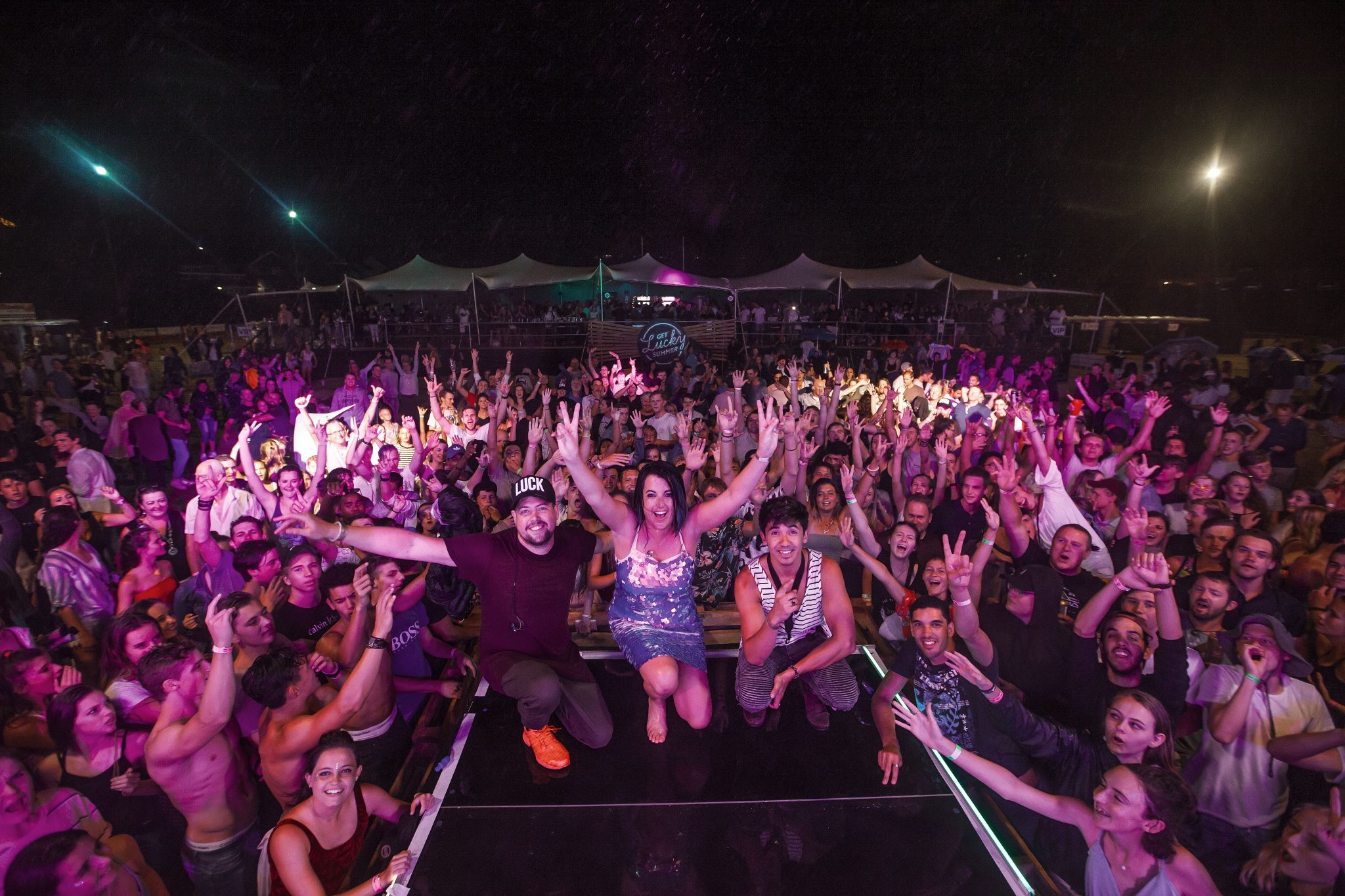 We once had a freak torrential wind and rain storm sweep through a gig we were performing at and the screens on the stage came crashing down, the crowd had to be evacuated… it was pretty full on!!

What is the most embarrassing song on your iPod playlist?

Wannabe by the Spice Girls

I believe you guys are also foodies. So the ultimate question would be, if you could create a dish with the title of one of your songs, what would it be?

‘Saved by the Summer‘ would be the title for something fresh and organic – maybe a watermelon, mint and feta salad with a little shaved Spanish Jámon.

On tour we eat quite a lot of Pasta dishes – Ben loves Spaghetti Bolognese… possibly more than life itself!

Juliet, your celeb crush is coming over for dinner. Who is it and what do you serve?

Bradley Cooper is coming over? FANTASTIC! We will be having amazing Greek food – Meze, lamb, halloumi, Greek salads and pita bread. Thick Greek yogurt, honey and nuts for dessert. 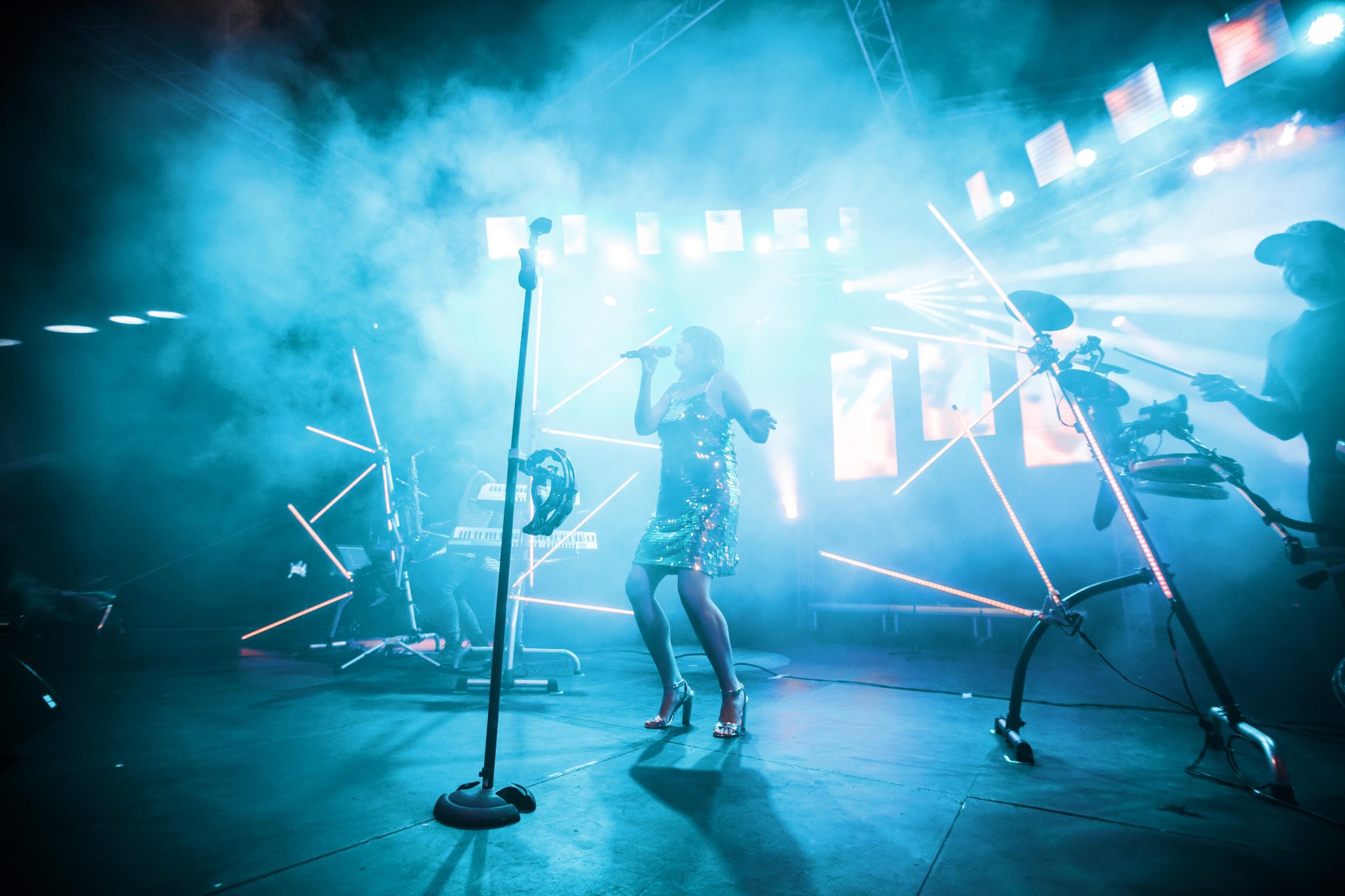 What’s next for GoodLuck?

Big plans for 2018, international touring, building a huge studio space, new music and throwing our own events in South Africa.