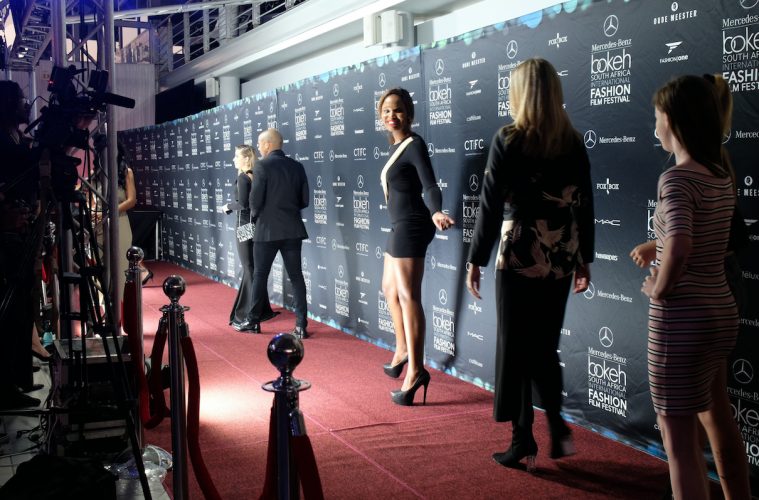 Short of unicorns floating through the sky, Mercedes-Benz lived devotedly up to its reputation of elegance at the core, with an obtrusive amount of glitz and glam at the Mercedes-Benz Bokeh Fashion Film Festival 2017. We expected nothing less, however, this, was opulence at its very best.

Like champagne with oysters, Cape Town is undoubtedly the creative capital of South Africa and a common destination for filming of international films and fashion shoots, seamlessly married the flare of fashion, film and the arts as though destined to never be apart. It was a first for me. I have known fashion designers and a pitiful handful of film makers and artists. Never did I dream I would be exposed to the inspiring minds and insights of what made up this prestigious affair. 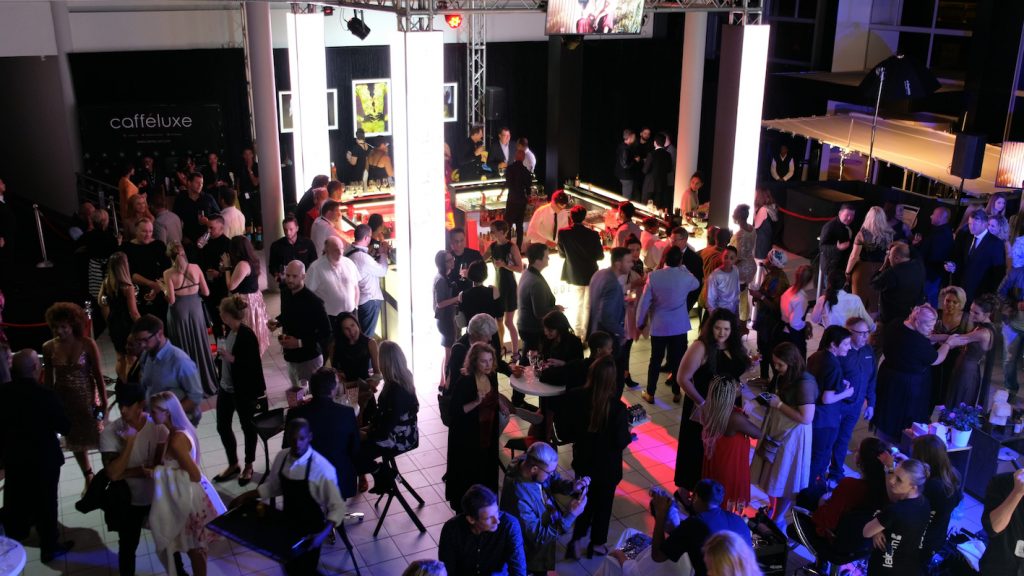 What a grand opportunity created by CEO and founder Adrian Lazarus to create a platform where this burgeoning combination and its industry moguls are able to explore their creativity with wild abandon and create masterpieces of a global standard.

Adrian Lazarus, former fashion producer and international award winning fashion film director has always had a passion for entertainment and together with his love for the industry so the Mercedes-Benz Bokeh Fashion Film Festival became a pioneer in the local market giving South Africa a foot in the door in to the international circuit.

Held over two days on the 7th and 8th of April at Canal Walk at the Mercedes-Benz Showroom, industry professionals imparted their pearls of wisdom during workshops by day and by night invited guests, including a contingent of celebrities, artists and media would be able to view the results of the past months blood, sweat and tears of the 10 finalists displayed around the showroom for the world to ogle. 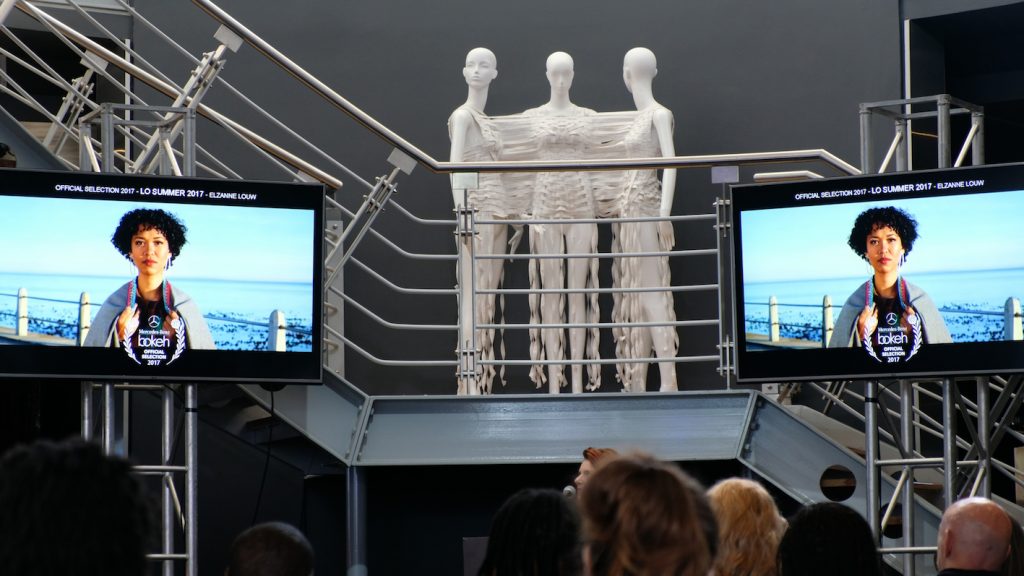 With a glass of Oude Meester in tow we mingled, we had our make-up done (MAC), we had our nails done, we had our picture taken by a sea of paparazzi, and we admired beautiful pieces created by various artists, as well as a an eye catching collection which formed the framework of the evenings décor from Sofia in Bulgaria.

Irma G, MC for the Friday gala evening, kept the audience enthralled as she wittingly took us through the awards ceremony from Best Cinematography Award to the best Emerging Creative Talent Award and everything in between that makes for a great film. The talent in South Africa is astonishing!

It’s these types of events that remind us that the world really is your oyster and the sky really is the limit. In this emerging market there is still so much raw talent and opportunities for young South Africans to explore. Come on, it’s never too late. Tap in to this exciting world of modern luxury and creativity. Be the unicorn you want to see in the world!