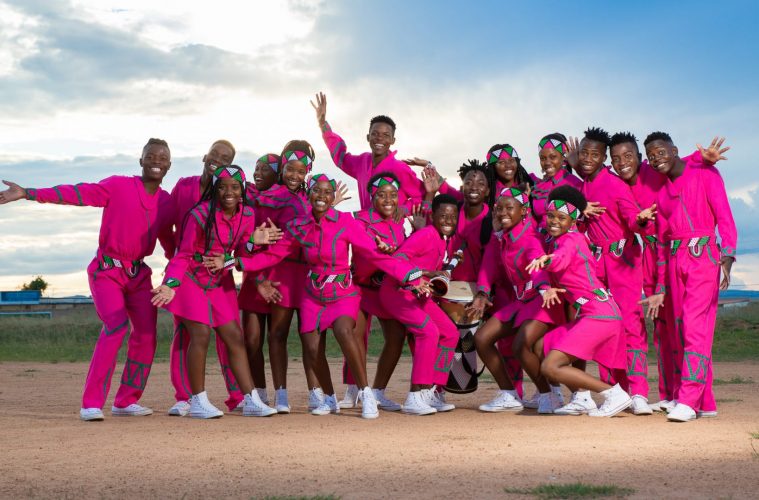 From the first note, move or line to curtain call, there’s nothing quite like a live performance to touch and elevate the senses;  to soothe, energise and uplift audiences and performers alike. It’s Showtime! Showtime Management is proud to present Ndlovu Youth Choir in Concert in Johannesburg and Cape Town for the first time. 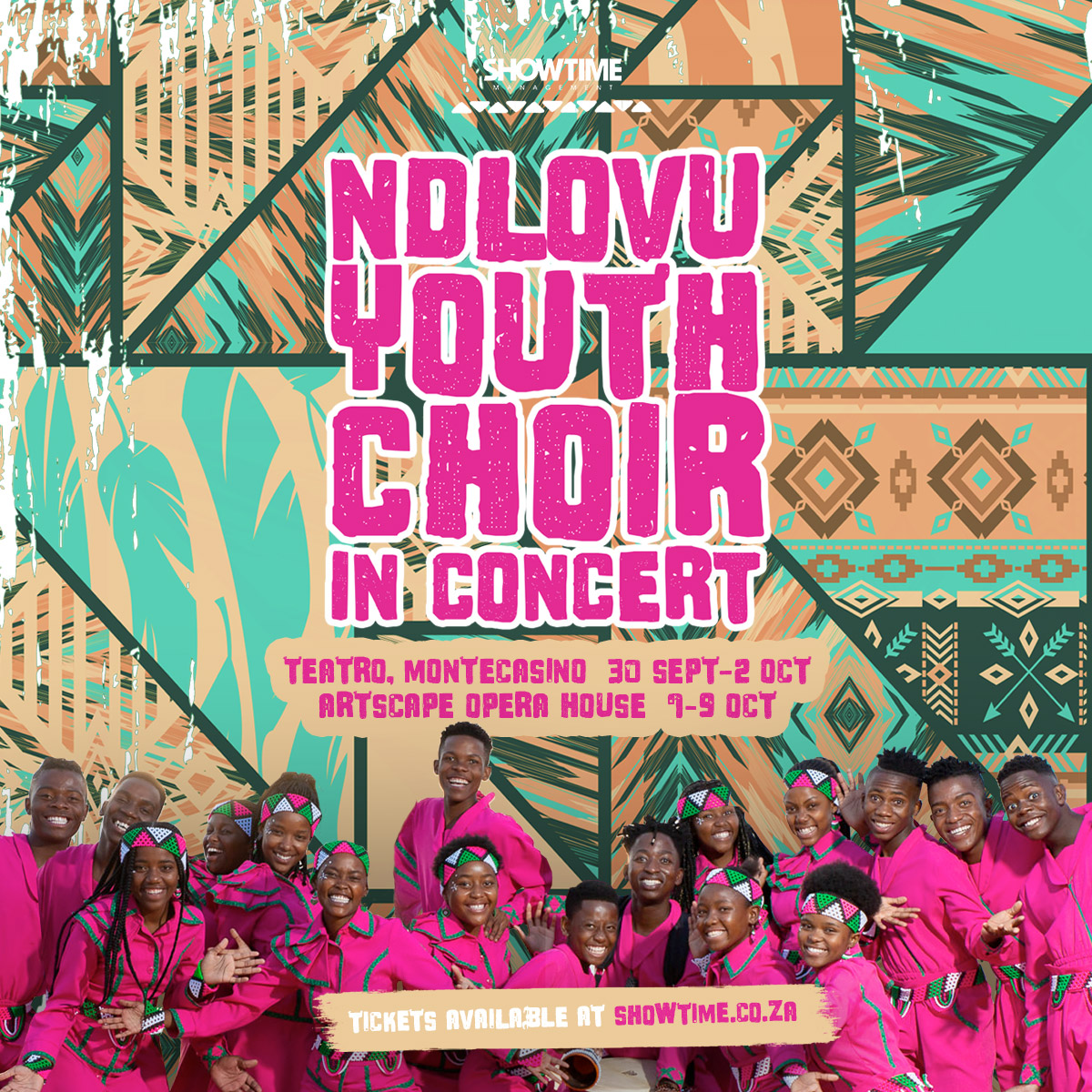 To be back performing for a live audience, especially on home soil is a dream for the 20 choristers who are ready to light up the stage with their vibrant song and dance. Ndlovu Youth Choir in Concert features many of the Choir’s famous hits such as Africa, Shallow/Enxwemeni, Shape of You, Higher Love, Hold On, Ungandibulali and We Will Rise.  The repertoire also features their newest songs Man in the Mirror and Grateful, and some original compositions including WeBaba Omncane and Afrika Hey from their first studio album entitled ‘Grateful‘ which was released in April 2022 across all streaming platforms. 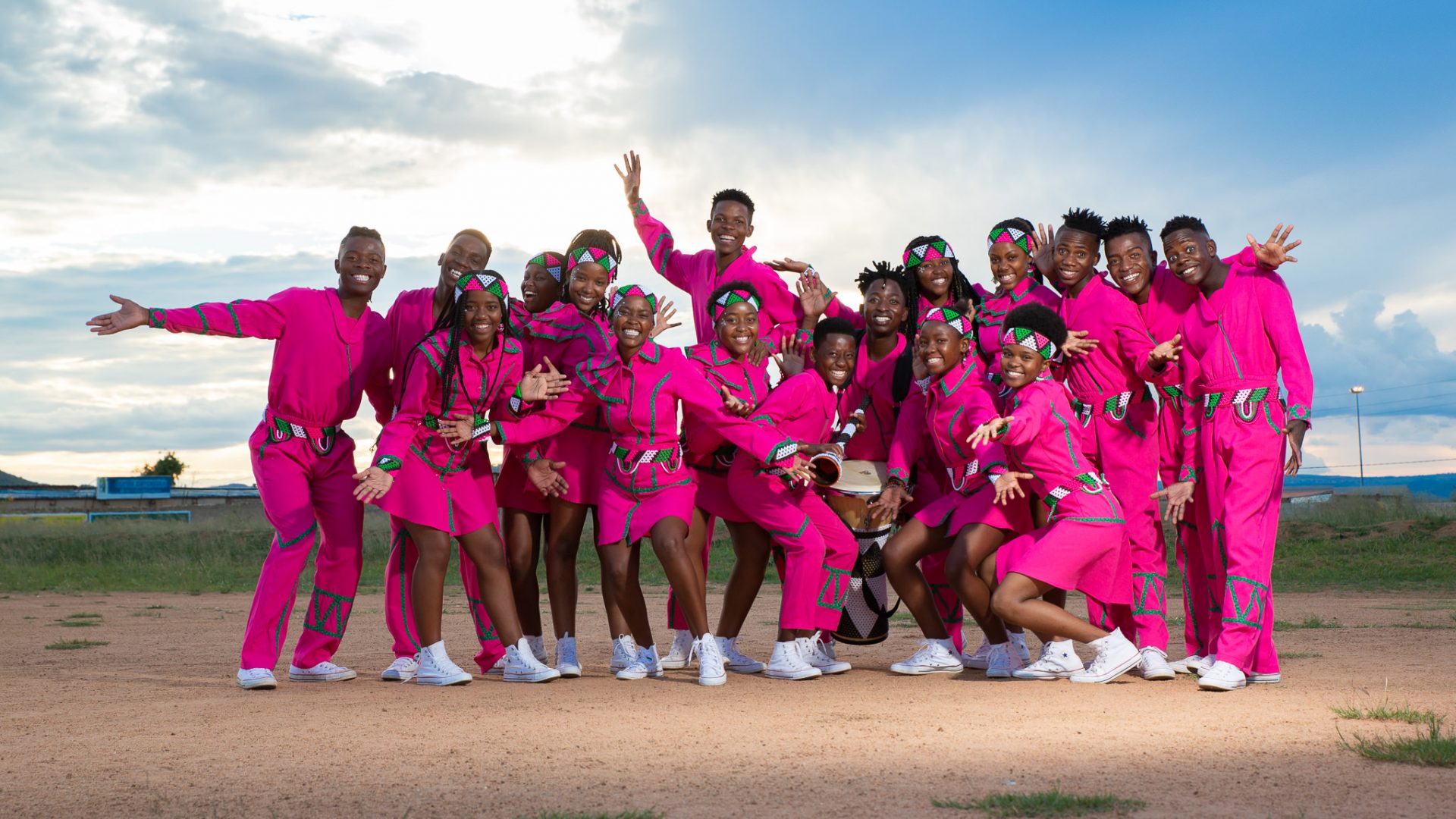 “We are proud to kick-start Showtime’s re-entry into the live performance space with the Ndlovu Youth Choir in Concert,” says Showtime Management’s Tony Feldman. “These young, multi-talented singers are shining examples of how hope, determination and respect can thrive through unity.” Feldman believes a show such as Ndlovu Youth Choir in Concert is invaluable in getting audiences back into theatres.

From their home base in the Moutse Valley in rural Limpopo to reaching the finals of America’s Got Talent (Season 14) the Ndlovu Youth Choir has played sold-out performances in Europe and appeared on many local and international  television and radio shows.  They have collaborated with many artists such as Master KG, 25k, Sun-El Musician, Tyler ICU and performed for the likes of Trevor Noah and Bill Gates.  During the Coronavirus crisis the Choir joined many of the world’s top A-list performers on a virtual stage when they were featured during the Global Citizens One World: Together at Home virtual concert. Soon they will be in concert in Johannesburg and Cape Town.

Get back to theatre and celebrate with the highly talented and proudly South African Ndlovu Youth Choir. Seats are limited so hurry,  book today at www.showtime.co.za. All COVID-19 protocols are strictly adhered to. #NdlovuLIVE