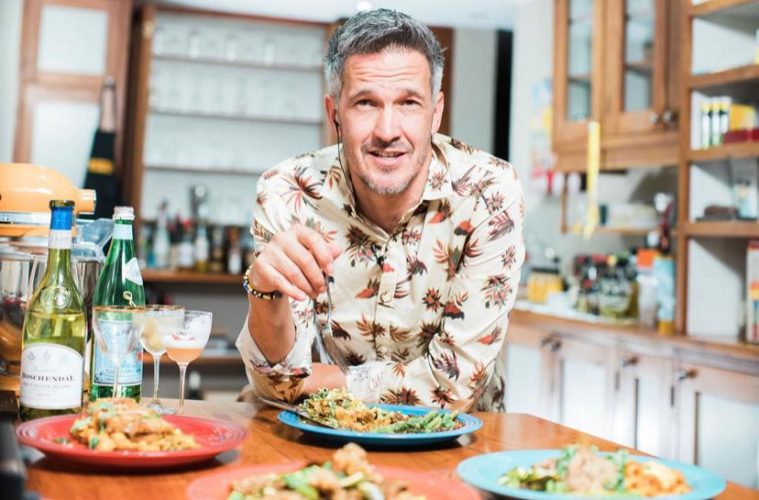 Cooking for a Cause – delivered by DHL selected another local home cook to compete in the grand finale of Chef David Higgs’ new online cooking show. Kaval Shah (IG: @shah.kav / @shahs_in_sa) is the third contestant to make it through to the final to be held on 16 November at the Miele kitchen.

“I couldn’t find much fault with Kaval’s dish,” says David. “The spinach leaves deep-fried in chickpea batter were light, fresh and full of flavour; and the steak was perfectly cooked.” 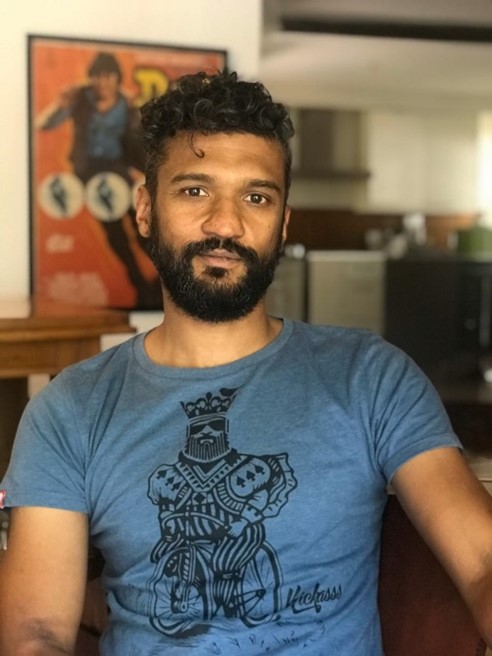 The contestants are encouraged to be as creative as possible with the ingredients – and are not allowed use any pre-made sauces or condiments from their own cupboards. At 7pm sharp, DHL collects the contestants’ dishes and delivers them to David’s home for judging. David and Marcelle judge the dishes based on taste, presentation and gees.

“This show has shone an incredible light on an industry close to David’s heart – South Africa’s hospitality industry,” say Marcelle. “South African’s have gone through an unprecedented year, and through Eat Out, ordinary people have been able to get involved and help their fellow South Africans when they need it the most. It’s been a humbling year – and the most important reason why we’re here.”

Season two of Chef David Higgs’ online cooking show, Cooking for a Cause – delivered by DHL, broadcasts live every Monday at 18h00 on David’s YouTube channel – Dave’s Kitchen. It can also be watched as a recorded offering after the live broadcast. This season also incorporates a David Higgs Masterclass, and a cocktail (half) hour with George Hunter, head barman from Marble and Saint.

All proceeds from the show will be donated to the Eat Out Restaurant Relief Fund. During lockdown, the fund kept hope alive in many kitchens across the country. They produced meals for the old and frail, those who’d lost their jobs, and the children who weren’t getting their meals at school. Even as restaurants have begun to reopen, the fund continues to support the industry.

Cooking for a Cause is proudly delivered by DHL and sponsored by Food Lovers Eatery, Fatti’s & Moni’s, Miele, Bacardi and Boschendal Wines. The series is produced by Premier Lifestyle (IG: @premierlifestylesa) and OTS Events (IG: @ontrendstylevents).

To enter – create a dish using any of the following ingredients and email it to: premierlifestylesa@gmail.com