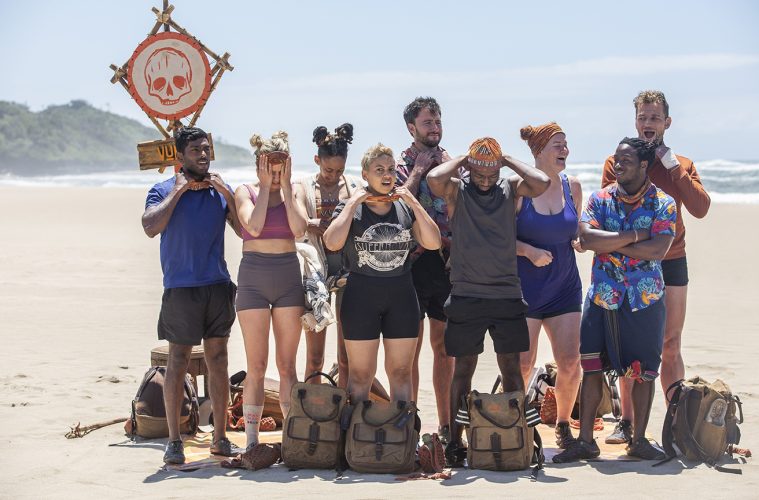 Wheeler-dealer Lawyer Mike Laws lost his case after a tribe swap turned the game on its head, to become the third Castaway to be voted off Survivor South Africa: Immunity Island.

Having had a target on his back since Episode 1 – and being saved by a blindside orchestrated by Carla last week – Mike found himself ousted after failing to rally the other five Vuna members who made up the majority in the new Zamba, to vote out members of the minority.

When the Castaways arrived at their Reward Challenge and were ordered to drop their buffs, the wheels immediately started turning as alliances were threatened. Determined by a random draw, the new Zamba tribe now comprises a majority of former Vuna members and vice versa. Zamba now comprises Chappies; Wardah; Shaun; Amy; Santoni; Carla; Mike; Paul and Anela. At Vuna, its Tyson; Anesu; Kiran; Marisha; Nicole; Qieän; Thoriso; Renier and Dino. 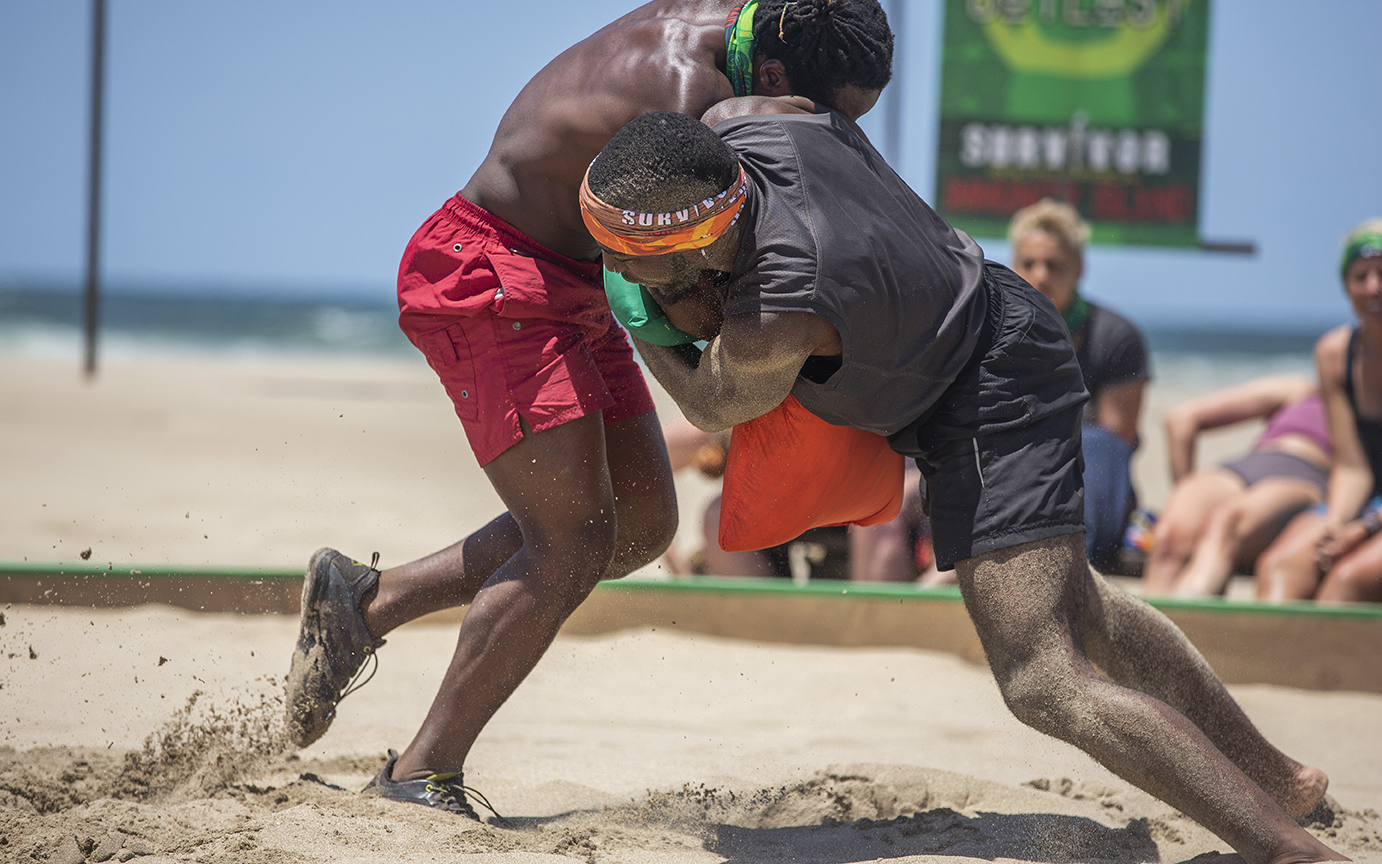 Before leaving for the Reward Challenge, Santoni had opted to tell Chappies about the clue she found at Immunity Island revealing the location of the Hidden Immunity Idols at both camps. As the shuffled tribes assembled to start the challenge, Santoni quickly set about firming up her alliance at the new Zamba with former Vuna alliance member Paul, by revealing the Idol news to him. He decided that when it came time to play against former tribemate and alliance member Tyson, he would pass on the information – something that didn’t go unnoticed at either tribe as they cheered the players on. With information shared, Vuna won a hammock and tarpaulin, but Zamba walked away with most of the spoils, including a set of chairs, pillows, blankets FutureLife cereal & energy bar kit and – crucially – a Tribe Advantage which would be revealed at the start of the Immunity Challenge.

Arriving at Zamba camp, Shaun took the newcomers on a sightseeing tour to give Anela time to search through the FutureLife kit for any Idol clues. Unsuccessful, he helped himself to two of the energy bars, justifying his actions with the statement that ‘Survivor is an individual game’. Over at Vuna, Tyson instantly started hunting for the Idol – and found it – but not before raising suspicion amongst his new tribemates who saw the whispered conversation with Paul during the challenge and note his conspicuous absence. Tyson immediately told remaining former Vuna allies, Anesu and Kiran, about the treasure. 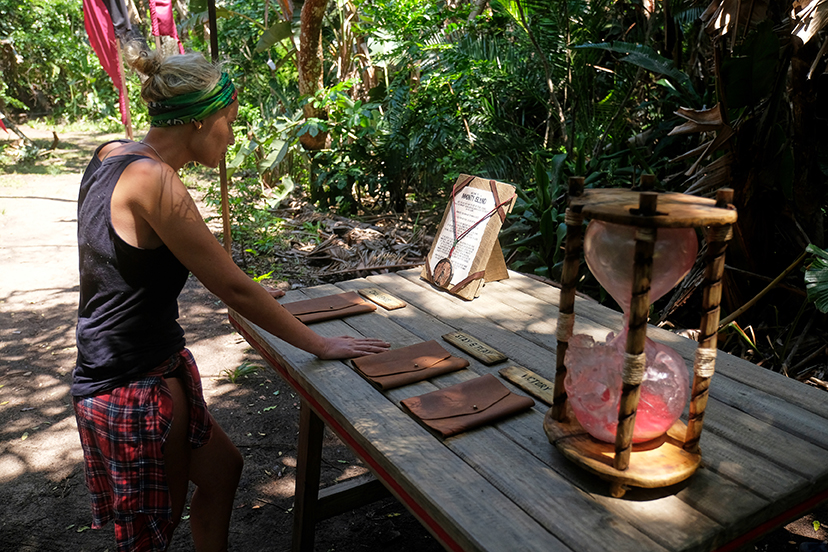 Over at Zamba, best friends Mike and Carla bump heads, leading her to approach Chappies and say that she, Anela and Shaun want to work with him and Paul to vote Mike out. After enlisting Santoni – who seems to be playing all sides – Mike’s fate seems sealed if Zamba were to lose the Immunity Challenge, with Carla apparently orchestrating a second blindside.

Despite having the Tribe Advantage, which gave them a considerable head start in the game, Zamba lose the Immunity Challenge and Renier persuaded Vuna to send Amy to Immunity Island. There, Amy decided to ‘stay and play’, but failed to complete the challenge in time. While she’ll be immune from the vote at Tribal Council, her loss means that Vuna will be able to raid the Zamba camp and take three items – something which leaves her heartbroken, feeling she’s let both sides down.

Calling a ‘Body Corporate’ meeting of former Vuna tribe members, Mike puts his argumentative skills to the test to try to convince them to remain ‘Vuna strong’ and vote out members of the minority. With Chappies reluctant to commit, Mike meets up with him and Paul afterwards and gets them to shake on their commitment to the cause. At Tribal Council, Mike divulges that Chappies and Paul agreed to stay ‘Vuna strong’ and asks them outright if it is still the case. Chappies confirms that they are sticking with the plan – but the votes tell a different story, sending him back to the courtroom to sharpen his pleading skills.