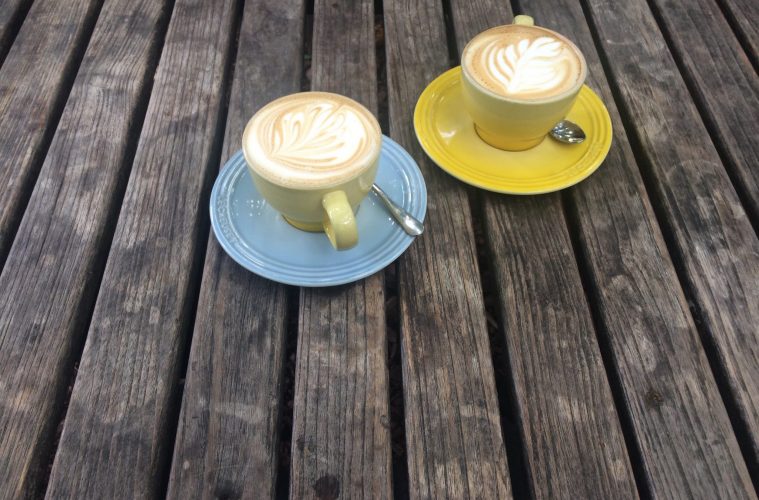 Starbucks opened in South Africa last year April. So far, two branches have been opened: one in the Mall of Africa and the other in Rosebank, Johannesburg. According to the former CEO of Starbucks, they plan on opening 150 stores in South Africa, realising that the market potential in South Africa is larger than they had expected. And they’ve seen Cape Town as a hotspot for coffee so they wish to push into Cape Town as soon as possible. 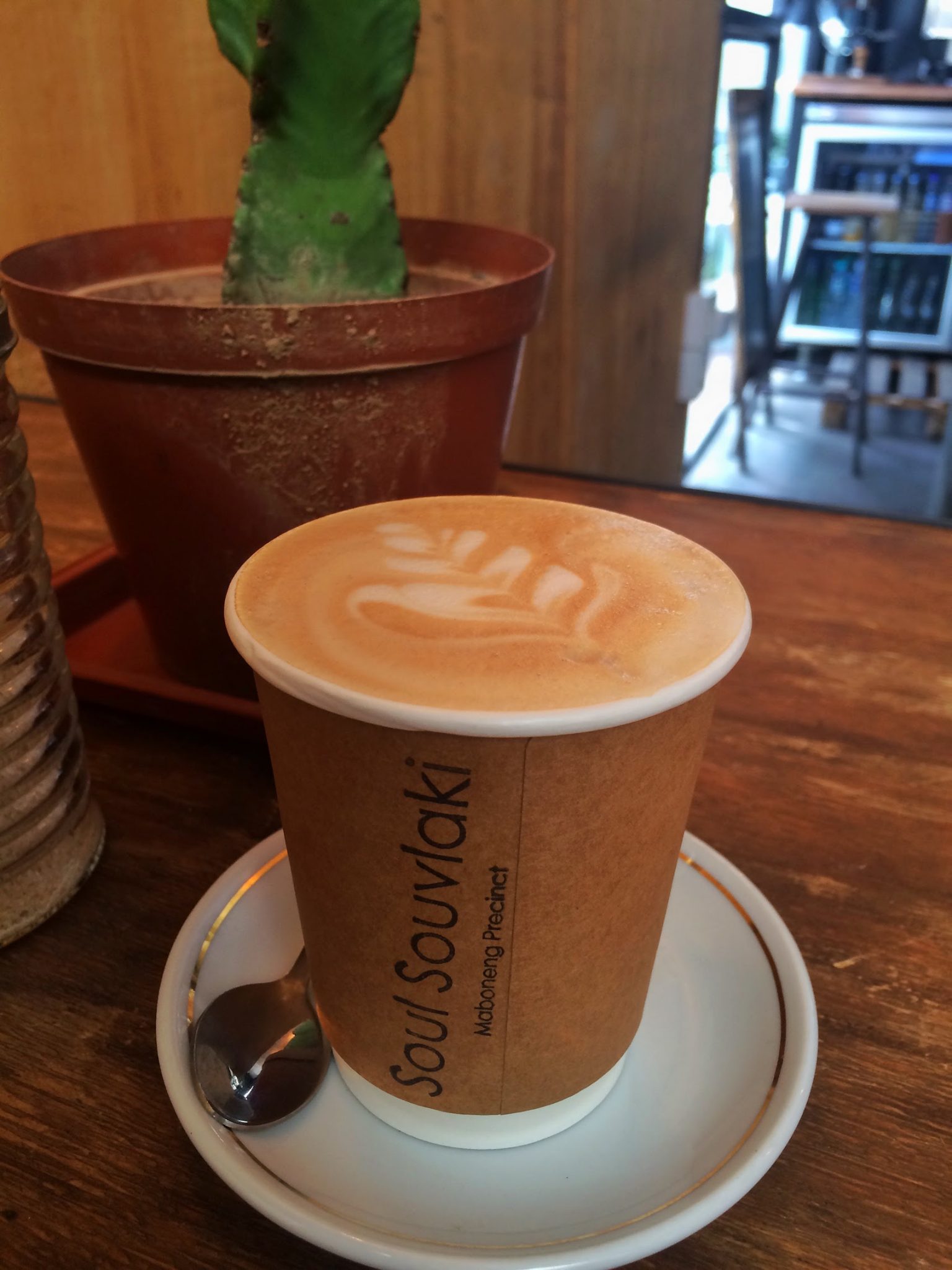 Currently,there are several coffee franchises in Cape Town, from Seattle coffee (which is very often attached to an Exclusive books) and Vida e Caffe. Franchises are great because you know what to expect: when you walk into an Exclusive Books store and feel like a cup of coffee, you know you are going to get a decent cup from there, unlike Vida e Caffe which in my opinion, doesn’t serve such a great cup. I don’t quite understand why people even go to Vida: everything is overpriced and the coffee is average at best. They do however get one thing right. Vida e Caffe fits into the niche that Cape Town had to offer: the quick, reliable, comfortable cup of Coffee wherever you are in town. Their baristas and waiters are always friendly and will surely lift you up if you’re feeling a bit off.  That’s the thing about Cape Town, you either conform to its culture or you die, and Vida was able to thrive.

When I first heard that Starbucks was opening in Cape Town, I laughed. There is no way a “fast coffee” place would succeed in Cape Town, right? Well, Starbucks is a multinational company and its able to change its approach depending on where it is. If Starbucks comes into Cape Town and has different themes for each store it opens, then it will do well. International tourists that abound in Cape Town will rush to Starbucks to get that familiar coffee when they miss home. Remember the long queues when Burger King opened? That shows the interest we South Africans have in getting these big chain-brands here. Starbucks will surely have long queues of people waiting for their cups of coffee with their incorrectly spelled names scribbled on it.

– It is Uncle Bear coffee which got its name from the owner’s niece that calls him uncle bear.

– It’s the couple that moved thousands of km to Cape Town to start a coffee place like the Drawing room.

– It’s the small coffee stalls that pop up near Lion’s Head and Parkruns.

– Shift coffee that decides to increase its caffeine content to give you a more potent coffee.

– The “hipster” themed Rosetta in Woodstock and the steampunk themed Truth Coffee. It’s the german bakery, Dinkel, that has a passion for coffee.

– It is the homely Starlings, the professional Origin coffee.

– It’s the coffee you get with chocolate in Honest chocolate, it’s the friendly baristas at tribe coffee, it’s the scientific Espressolab, the fun Deluxe coffee.

– It’s the chocolatey coffee in Bootleggers, the casual coffee at Kamili and the kiss of love at Baseline. Need I go on…?

Does Starbucks stand a chance against our love, not for just coffee, but for small businesses, people and their stories? I don’t know, perhaps it will find its own niche or do the good job of nudging Vida e caffe away from Cape Town. Perhaps it will end with the multinational American company stamping out all of our small stores. Perhaps they will encourage more competition and increase the quality of coffee and barista training. Only time will tell, and until then I will fight for my little coffee tribe while sipping on some origin coffee 😉 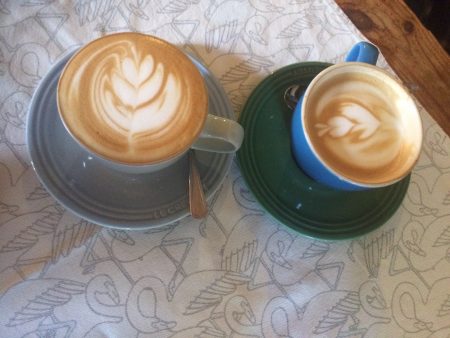