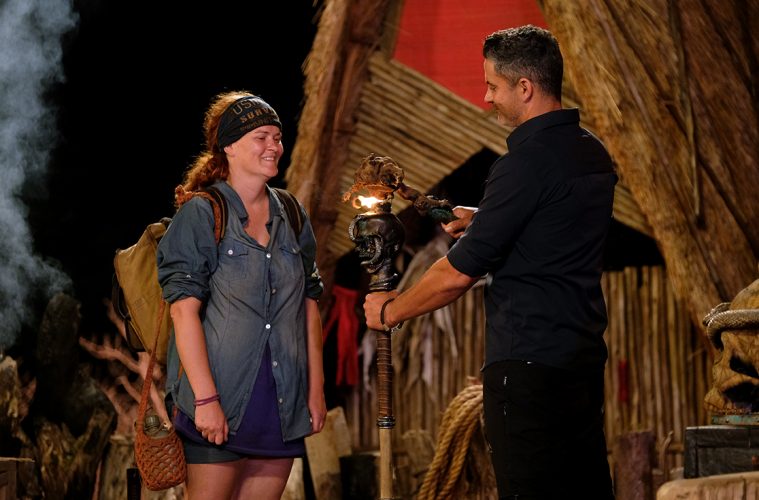 After auditioning for the show 3 times prior, Santoni got her wish and has been one of the most memorable strategic players this season.

Sadly the elements weren’t in her favour as she battled fire, wind and her fellow castaways before her torch was finally snuffed.

Our favourite double agent took some time to look back on her epic Survivor journey. 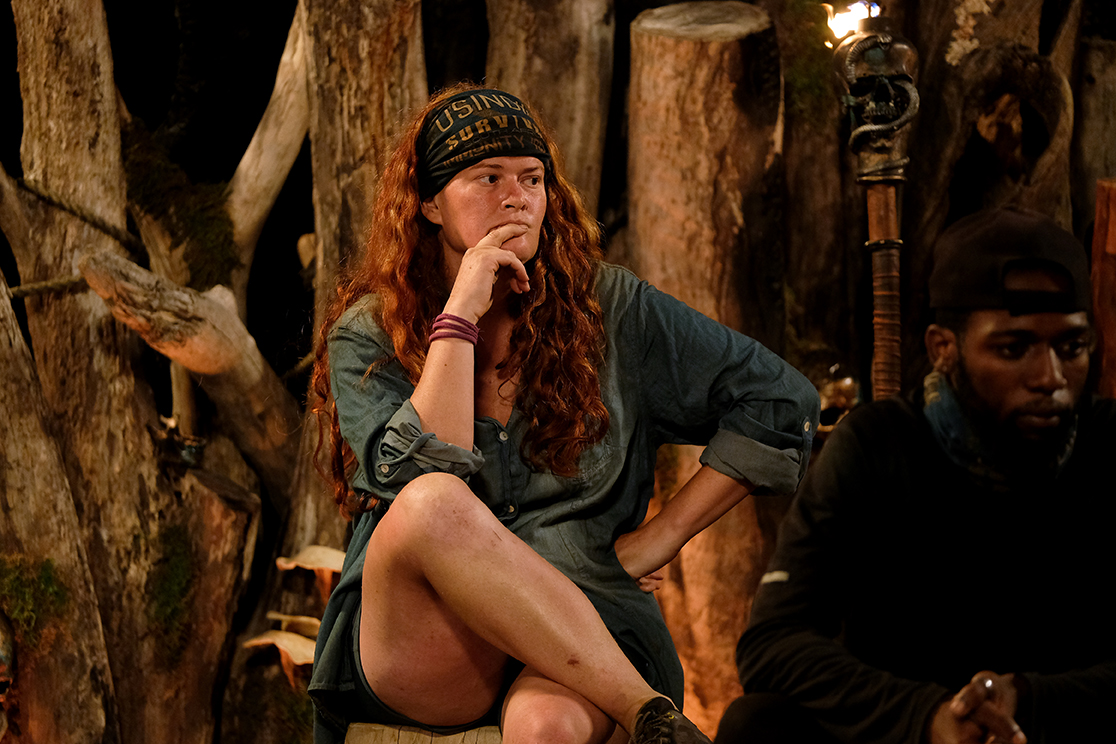 Things again got heated at Tribal Council. How did you feel watching this back?

It was stressful watching it back. I realised that my big mouth got me in trouble as Kiran was never planning to vote me out, but it is what it is. I really felt proud when I saw myself making fire. Before that night I never managed to make fire, so getting my flame going so quickly was truly a win for me even though I ultimately lost and was voted out.

You were the ultimate double agent. How did you pull this off so successfully and for so long?

Being a Double was never the plan going into the game, but the chips just fell that way. I was never connected to anyone by the hip like some players so I was the lone wolf that could be a number for other castaways when they needed me.

I think the reason why I could be a double agent for so long was because I had real connections with everyone and I made an effort to be friends with everyone and they all underestimated me and thought I was just this crazy unfit chic that could never beat or outsmart them. I also think me being a double agent was mutually beneficial to everyone, as they got a lot of information that also helped their game. 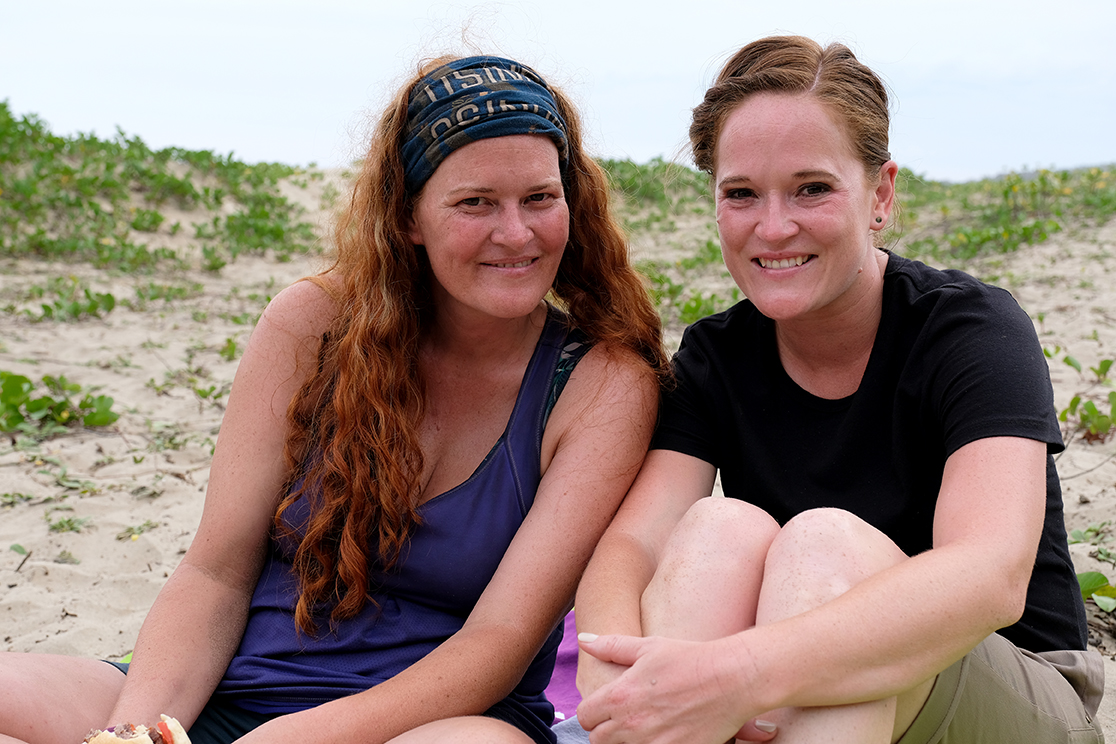 Being involved in so many alliances, who would you say were your true allies?

There are so many of the castaways that I consider true friends but two people that I really feel were “true allies” are Chappies and Amy. Both of them I felt like equals within the game and they always listened to my ideas and plans. I really felt close to Kiran but that ended up not being true, but no hard feelings, he’s an amazing player.

Tell us more about how you felt seeing your sister and having some quality time together.

Seeing my sister and having her part of this journey was such a special moment. She is a bigger Survivor fan than me so having her see where we lived was priceless. She is my biggest fan and her support throughout the game is something that I will cherish forever. 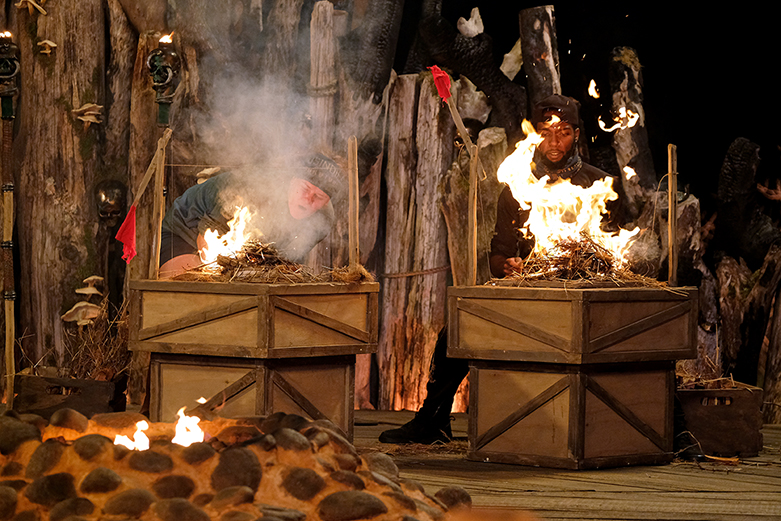 What went through your mind during the fire challenge? You got off to a good start and it looked like you would win easily.

When Nico said we will be making fire, I was very close to saying to him “just send me home”. I really never thought I was going to be able to make that fire, but when I did I think the moment was too big and I lost some concentration. When the wind started to blow my flame sideways I realised I’m in trouble and when Tyson added a big ball of grass I knew it was over. I still believe everything happens for a reason and it was my time to go, so I have no regrets.

Who is your money on to take the title of Sole Survivor and why?

Everyone left in the game has got a good chance of winning but like everyone knows by now I have a soft spot for old Chappies, so I would be so happy if he wins.

Survivor South Africa: Immunity Island is produced by Afrokaans. Don’t miss it with DStv Premium each Thursday at 19:30 on M-Net (DStv Channel 101) or on Catch Up. Visit the M-Net Website for exclusive show content and join the conversation on Twitter, Instagram and Facebook, using #SurvivorSA and #mnet101.