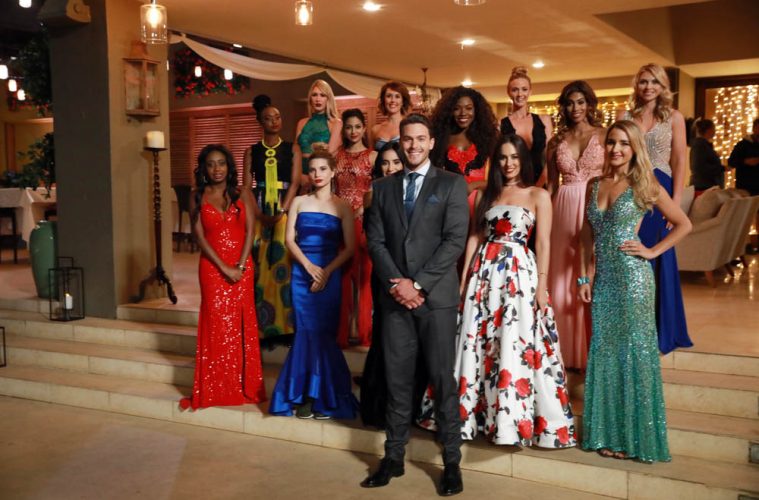 The Bachelor bids farewell to 2 more

Following last night’s episode of The Bachelor SA, in which things got intimate, intriguing, catty and certainly steamy (what a kiss that was!), I took time out this morning to speak to the two contestants who made their exists during the rose ceremony – Kim Grey and Shelly Khoza. 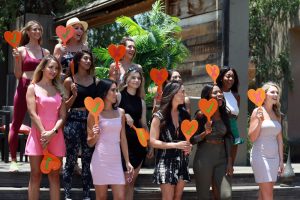 I started by asking the ladies about their first impressions of Lee, the house and the other girls when they first arrived at the mansion. In response Shelly pointed out that it was with an overwhelming feeling of nervousness that she first entered the mansion and that when stepping out of the limo and seeing Lee for the first time, it was his amazing smile that struck her and just how great he looked, she also referred to the feeling of knowing she was going to be around 23 other phenomenal women.  Kim says it was the fact that Lee was so tall that first struck her which pleased her as she felt like finally, she wouldn’t tower over a man. Kim also spoke about being filled with nerves and butterflies when first arriving but says she couldn’t really determine whether it was butterflies or adrenaline that was making her feel the way she did. 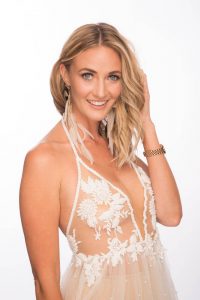 Following Kim’s letter to Lee in a previous episode it certainly appeared like Kim had entered the mansion with a firm strategy and so I took the opportunity to ask her if she did in fact have a strategy or if this was just a viewer’s perception. Her response was interesting, “I didn’t do any pre Instagram stalking I purely went there to go and feel something and make a true connection and develop a connection and I felt like that was enough of a strategy so I was relying on the chemistry and connection one has. It wasn’t a competition for me at all… so to answer the question it wasn’t a strategy; I was really relying on the chemistry.”

Both Kim and Shelly were quick to point out that they certainly had no regrets entering the competition and that at no stage did they feel like they had made a mistake entering the competition. Kim says that the reason she wrote the letter to Lee was essentially to “speed up the process… I knew it would have only outcome A or B and I would either be in or out”, she went on to add, “I am a very black and white kind of person so I wanted to give Lee the choice rather than to have to throw myself at him.” 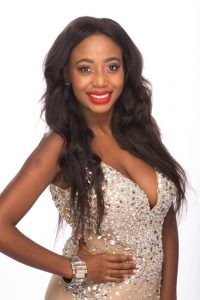 In a situation like this where a group is put together for 24 hours a day over an extended time period, one always wonders whether it is possible to form bonds and make true friends and when asked if this was the case Shelly responded, “I think I created a lot of great bonds with the girls… me and Danielle formed a really strong friendship and when she left on episode 2, I was really shocked and it was really hard… A lot of the girls really started to open up and you get to know a different side of them and the struggles they have been through.” Kim says that she knew Gina before they entered the show through an ex-boyfriend and that obviously made her gravitate towards Gina initially and that helped her to be put at ease and get opportunities to get to know some of the other girls better. She sums it up by saying, “That was probably the most difficult thing about leaving the house, it wasn’t necessarily leaving Lee but rather leaving the other girls that made it so hard.”

In last night’s episode the appearance of the group starting to really gang-up on America and to some extent Natasha was starting to become very evident. I asked Shelly and Kim if this was in fact the case or whether this is just being edited in such a way to create media hype. They pointed out that they felt that this is made up of a few sensationalised moments and that the general consensus in the house us not one of a gang mentality it was simply calling someone out on a moment. They also highlighted that when you spend so much time together obviously certain character traits are going to rub people up the wrong way and that this is simply others being vocal and speaking out about their frustrations with other’s traits.

Kim highlighted that in terms of what she hopes audience members, and especially younger ones, would take out of the show was that confidence is important and attractive and that you “can defend yourself no matter how much of a bitch you look like.” She also hoped that they would see that knowing your worth is important and that you shouldn’t always just accept what is put in front of you.

Shelly says that she really feels that the show has helped her get out of her comfort zone and that she plans to move to Europe in the near future. She says the show taught her a lot about herself and about thing she now wants to do and achieve in her life. Kim says with her having always been fascinated with human alchemy and dating and matchmaking she will now continue with her business that she started up, bumble Dating App, and continue to bring the chemistry to other relationships with special wedding planning and extraordinary honeymoons into Southern Africa.

Last night Shelly made the following comment in her exist commentary, “I thought I could find love”, I asked her if she really thought this was possible in a show of this nature, her response was, “I wore my heart on my sleeve, I had not game plan, I really did genuinely think I could find love… at that moment I did I really did.”

Finally, I asked Shelly and Kim who they thought would finally win The Bachelor SA and of course Lee’s heart and affections. Shelly said her front runners are Gina and Michelle while Kim said especially after having seen last night’s kiss she felt Gina or Jozaan. Time and roses shall tell if they are correct.

Don’t forget, The Bachelor SA is screened on M-Net Channel 101 every Thursday evening at 19:00 and is also available on Catch-Up. Fans can visit www.mnet.tv/thebachelorsaand follow all the breaking news and conversations around the show on Twitter @MNet / #TheBachelorSA and on the official M-Net Facebook page.