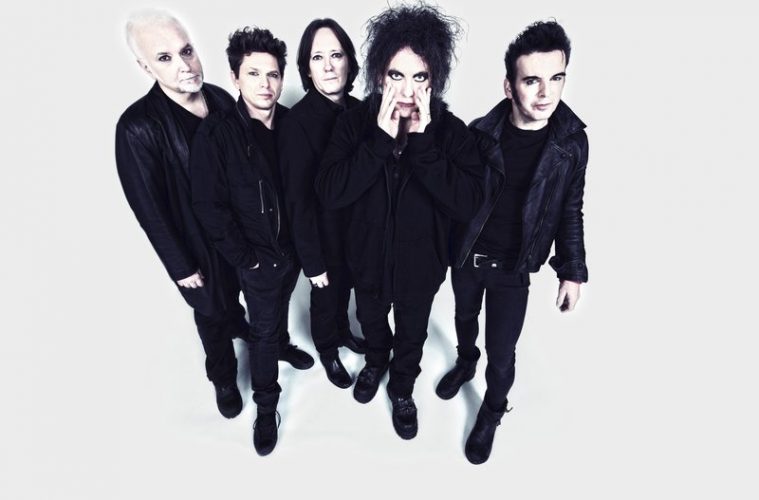 The Cure is considered to be one of the greatest rock acts in the world. With a catalogue spanning 40 years, the UK-based outfit, fronted by Robert Smith, will play on the Festival Lawns at Carnival City, Johannesburg on Saturday 16 March and Kenilworth Racecourse in Cape Town on Thursday 21 March (Public holiday) 2019.

“Rock on the Lawns” is a 1-day celebration of Rock n Roll in all its forms. A beautiful day out on the lawns with beer gardens, gourmet food trucks, ample parking & facilities and an incredible line-up of local and international musicians all sharing one magnificent stage.

Artists confirmed on next year’s line-up include Fokofpolisiekar, Ard Matthews, Karen Zoid, Zebra & Giraffe, Opposite The Other, Southern Wild, Hellcats, Dimond Thug, The Robfather (DJ) and THE CURE.

The Cure first performed in 1978 and have since released 37 singles including “Friday I’m In Love”, “Lullaby”, “Close to Me”, “Love Song”, “Boys Don’t Cry”, “The Lovecats”, “Let’s Go To Bed”, “Just Like Heaven” and many more.  Their critically-acclaimed album Disintegration is considered one of the most important albums in music history.

The Cure are playing select events around the world as part of a 40-year anniversary tour. Recent headlines include a sold out, 65 000 capacity BST Hyde Park London concert in July 2018, which met with rave reviews – NME reported “With Smith’s voice as strong and pure as it has ever been over the last four decades and the band clearly revelling in the joy of just playing, you sense that you’re witnessing that rare feat of a band perhaps entering their prime rather than their twilight years”. Rolling Stone said “the jubilation stretched all the way to the back of the festival grounds”.

The “Rock on The Lawns” music festivals in Johannesburg and Cape Town will be the first ever performances in South Africa by this globally-loved band, and festival goers are in for a real treat, as they are planning a 2 hour plus, career spanning set filled with fan favourites from their incredible catalogue.

“This is the second Rock on the Lawns festival experience we’ve created in South Africa” says AMP Events founder Andy Mac “It’s a fantastic day out with your mates enjoying great bars, great food and of course, world-class live artists! All in a comfortable, relaxed environment. Last year we brought PIXIES out as our headliner and the response was terrific. THE CURE has been very high on my list of acts to bring to fans here for a long time, and I’m delighted that we’ve finally managed to make it happen!”

Tickets from just R495 at computicket.com

Where to Book Paint and Sip Events in Denver

Where to Book Paint and Sip Events in Denver