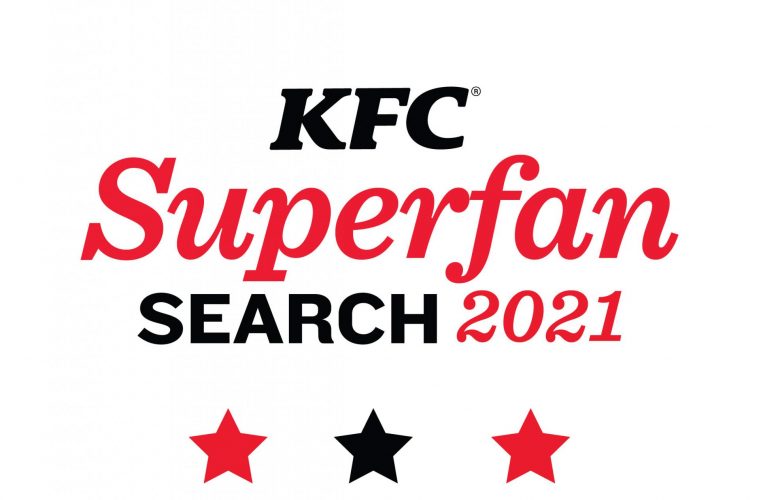 Think you’re a KFC Superfan? Prove it and stand to chance to win

Prove it and stand to chance to win KFC for a year and a grand prize worth R50 000!

To celebrate 50 years of ‘Its Finger Lickin’ Good’, KFC is looking to crown 11 Superfans to celebrate with

If you think you’ve got KFC Superfan status – then now is your time to shine. Throughout the year, Mzansi’s biggest fast-food brand has celebrated its upcoming 50th birthday inviting fans to join them along the way and these celebrations will culminate in the launch of KFC’s first-ever pop-up store, Kentucky Town, which will open its doors to all fans on the 25th of November at The Zone at Rosebank.

The fast food chain wants to celebrate this special milestone with their greatest fans of all time and so they are on the search for 11 ultimate fried chicken lovers in South Africa’s first KFC Superfan Search. These Superfans are the South Africans who love KFC just a little bit more than everyone else and who are ready to prove it. The 11 Superfans represent Colonel Sanders’ famous secret Original Recipe of “11 Herbs and Spices”.

The 11 finalists will share in a prize pot of over R100 000, each winning KFC for a year and will be the first 11 names on the KFC Superfan wall of fame. That’s Original Recipe Southern Fried Chicken for all 52 weeks of a year! The top three biggest fans, who’ll need to go all out to prove it, will win grand prizes worth R10 000, R20 000 and R50 000 respectively. The crowned top three Superfans will also be the VIP guests at KFC’s exclusive 50th Birthday Celebration at Kentucky Town.

KFC Marketing Director, Suhayl Limbada said, “Reaching our 50th Birthday milestone is as much thanks to the support from our fans as it is to our teams at KFC who make KFC, KFC. We want to recognise our fans as we celebrate 50 more years of ‘It’s Finger Lickin’ Good’ and what better way, than to go on a hunt to find our most loyal and loving Superfans and reward them. KFC is a generous brand at heart and true to our Colonel values, we can’t wait to handsomely appreciate those who put the good in Finger Lickin’ Good.”

Think that you have what it takes? Then don’t hesitate. Go straight over to KFC’s social platforms (Facebook, Twitter, Instagram or TikTok)  and show KFC why you deserve to rock the title of a KFC Superfan. To enter share your photos, videos or messages tagging KFC SA and with the hashtag #KFCSuperFan between 8 November and 18 November.