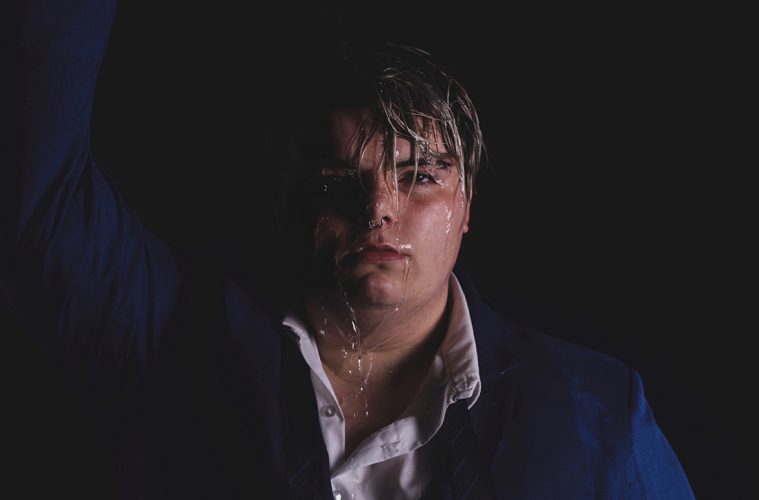 Yahto Kraft chats about Washed Away

After bursting onto the scene when his heartfelt debut single UGLY released earlier in April, the vibrant 19-year old Yahto Kraft has dropped his next single, WASHED AWAY.

Written especially for Yahto by Ruth Rozanne Kahts back in 2016, WASHED AWAY is a James Bond inspired introspective ballad that emphasizes moving on from your past and leaving the hurt behind. It deals with themes of loss and love in the present, as well as the past.

Yahto shared a few thoughts about his journey to releasing this achingly beautiful new single.

“The song still reminds me of friends and family who healed me out of that dark time, but it has become even more personal since then.”

WASHED AWAY has already touched so many people in a profound way. Was this the reaction you expected?

If I’m completely honest, it wasn’t at all. I really didn’t expect this incredible overwhelming support towards the song and the message. The support for the video was completely unprecedented. The response I’ve been getting is overwhelmingly positive with people saying that they relate to this song in ways that I couldn’t imagine.

The song was written 4 years ago. What made you decide that 2020 was the most poignant time for its release?

Looking back at my catalogue of songs that I’ve written over the years, I just felt like now was the right time with everything happening in the world. People need a message of leaving your past behind and only taking what you need from that and washing away all the bad. Going into the future being completely clean. I think now is the time that people need that message. It was completely by chance that it just happened.

The song is written by Ruth Rozanne Kahts. How much input did you have in the process?

It’s crazy because I didn’t have any input. She came to me and said listen I have a song for you. She’s been following my journey since I was doing eisteddfods and singing competitions when I was small. So when she first said she had a song for me, I was terrified because I have this very specific vision about who I am as an artist and what I want to put out there. When I heard the demo it felt like she’s been part of my life and inside my brain because it’s exactly what I would have written. It’s exactly the words I would have used and the melody line. She couldn’t have known that I’ve wanted to write a James Bond song since I was small but she somehow did.

The first time I read them I bawled my eyes out. It was as if she knew my life story and what I was going through at the time and put that into the words that I couldn’t find. It was almost an aha moment of this is exactly what I’m feeling put into words. How could she have known? It was crazy and when I sang them for the first time as soon as that last chord hit and I sang that last word I just felt light, like the world has been taken off my shoulders. I can finally put into words how I’m feeling and what I’m going through.

Watching the video and listening to the lyric are both so moving. How did you feel the first time you heard the final edit and saw the finished video?

When I heard the final edit produced by the incredible Joshua Oosthuizen at Horizon it just felt the same as the lyrics. Like he’s been inside my brain, doing exactly what I needed the song to do. Putting in little beats that I didn’t even expect. The band playing in the song are some incredible artists. I’m truly lucky to have this incredible team who produced this alongside me and who produced this for me. That coupled with this visual that I’ve had in my mind since 2016 and finally having the balls to do the visual. Having the guts to do something this daring which is not an easy pill to swallow for most conservatives. So, having the guts to do it and then seeing it on screen was honestly and it sounds very woo-wooey but it’s life changing. As if the universe just decided now is the time.

WASHED AWAY is available now for streaming and downloading on digital platforms by clicking on this link: https://linktr.ee/yahtokraft

Ready to return to the spa? Here’s how