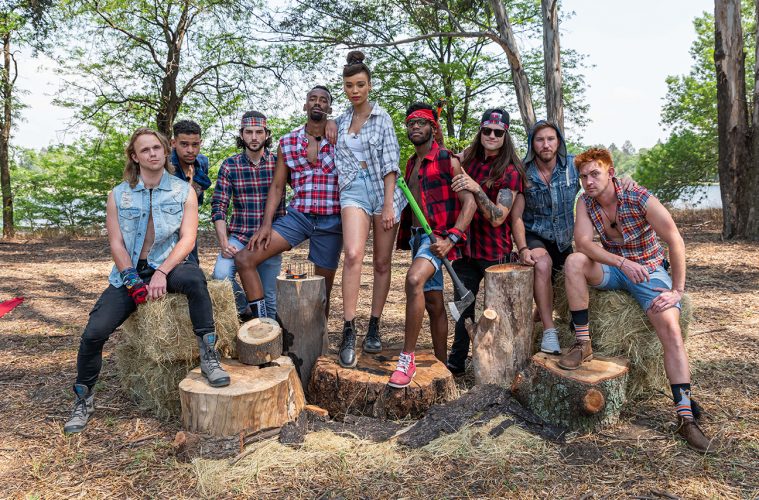 Loggers, campfire dates, confrontations and consequences in the fourth episode of The Bachelorette SA

Last night, M-Net’s The Bachelorette South Africa was on another level with its most memorable episode so far, with high stakes challenges, amazing one-on-one dates, confrontations, and people being called out. But with big risks come big rewards, and some of the men managed to make stronger connections with Q. 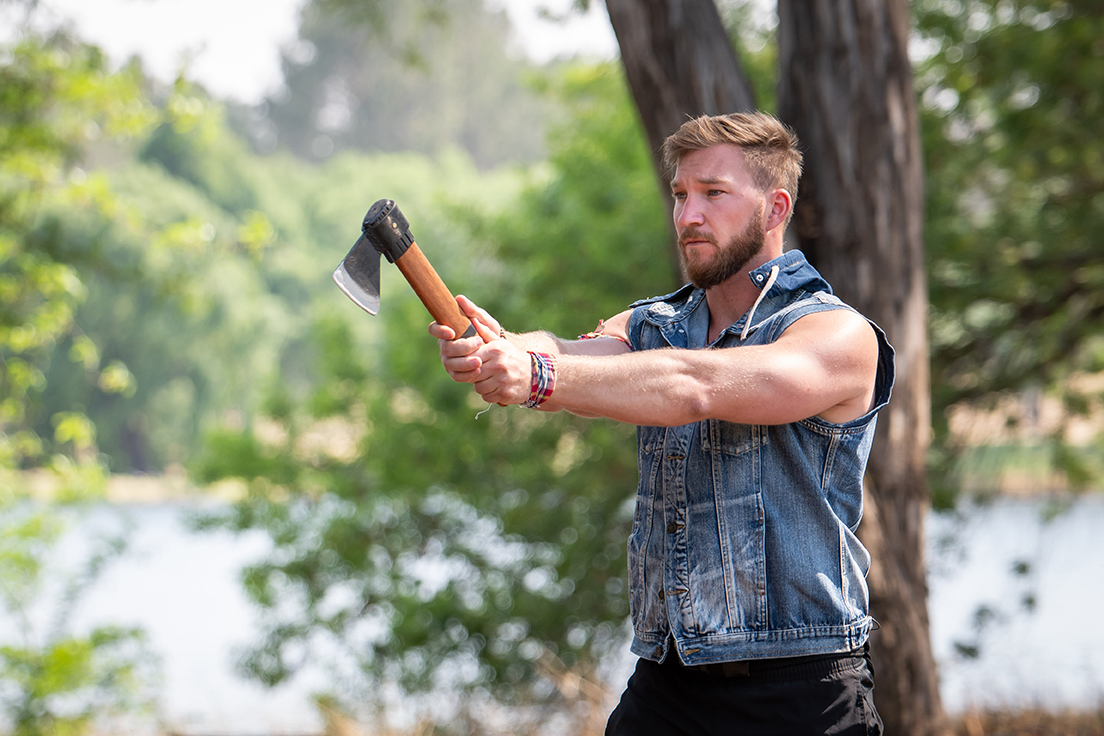 Lunga, Justin, Kganya, Peter, Cameron, Gregory, Ruan, and Swazi were the lucky men to go on a group date. The date; a logging challenge that was designed to separate the men from the boys. There was axe cutting, wood sawing, flipping logs, and the nail challenge.

But this challenge brought out the dark horses as the “nerd” Kganya and Peter did really well, with Peter beating Swazi in a nail-biting finale to win the one-on-one date with Qiniso. But it was Swazi that stole a kiss from Qiniso when he managed to find a quiet time to talk to her. 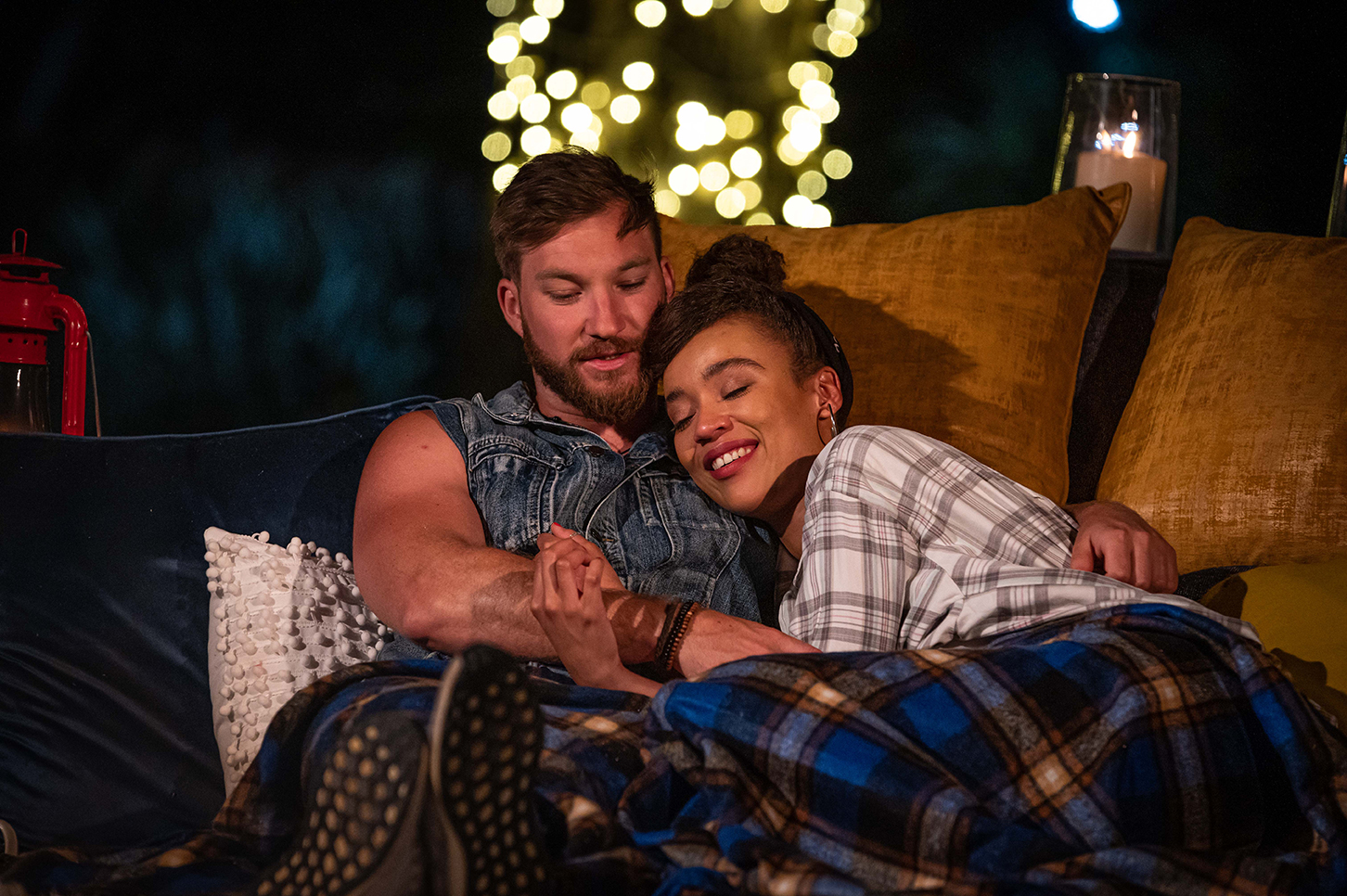 After winning the logging challenge, Peter and Qiniso had a romantic evening by the fire where she and Peter strengthened their bond. She managed to break through her barrier of only seeing Peter as the young boy she used to know and becoming a man that she could be with.

The next one-on-one was with Gareth, as she knew he was awkward around the other guys. She used this time to get to know him and took him skeet shooting. A skill that Qiniso was far better than him at. This was followed by a romantic picnic where they learnt more about each other and found that they had a lot in common. She also spoke about fond memories of her father, something she does not do often.

Both men got a rose that made them safe for the evening. 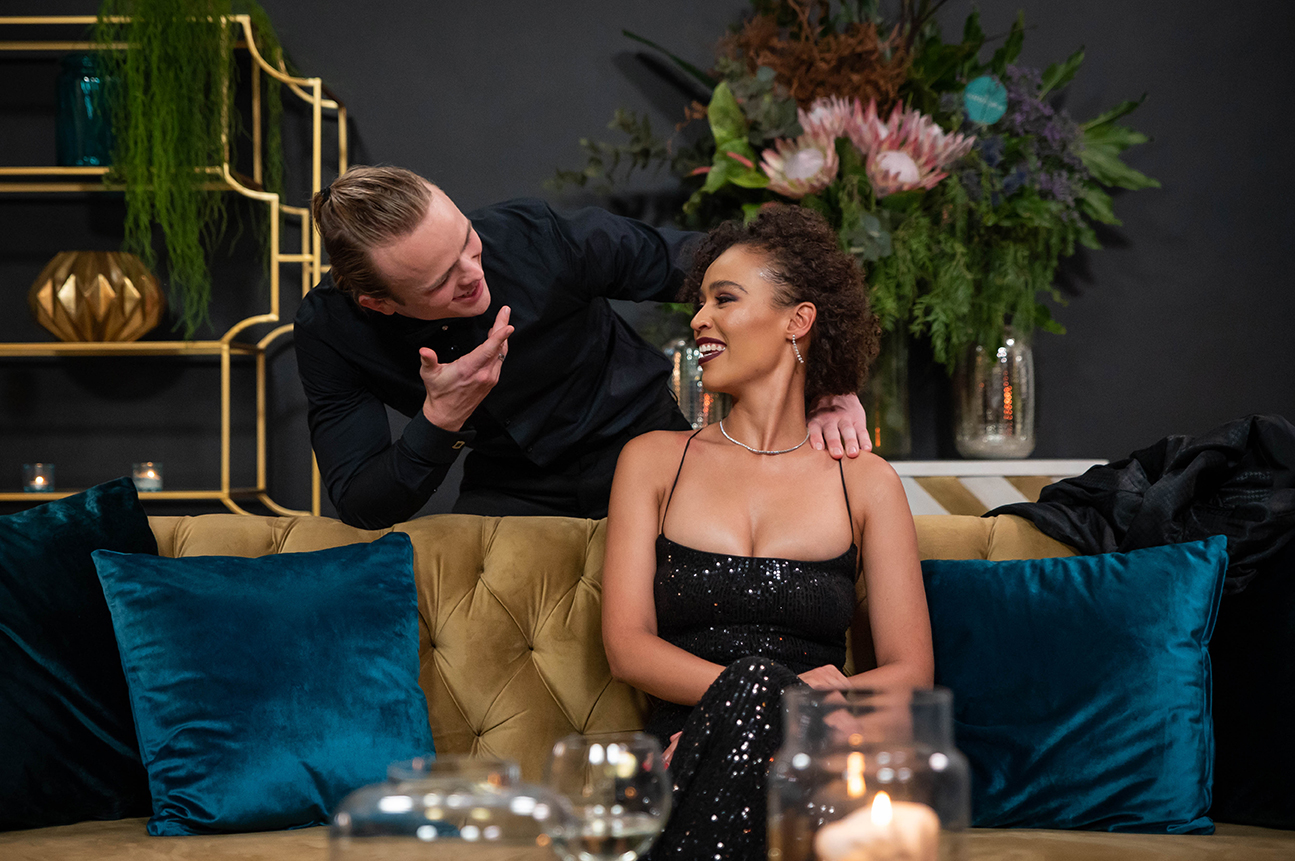 Cameron surprisingly helped out Franco, who was worried that he did not have any time with Qiniso as he had not been on a group or one-on-one date. They set up a skit, where Cam used his acting skills and pretended to be Jason. He then went on to announce a date with Franco and led Qiniso to him in the other room, where they had a game-filled mini-date. 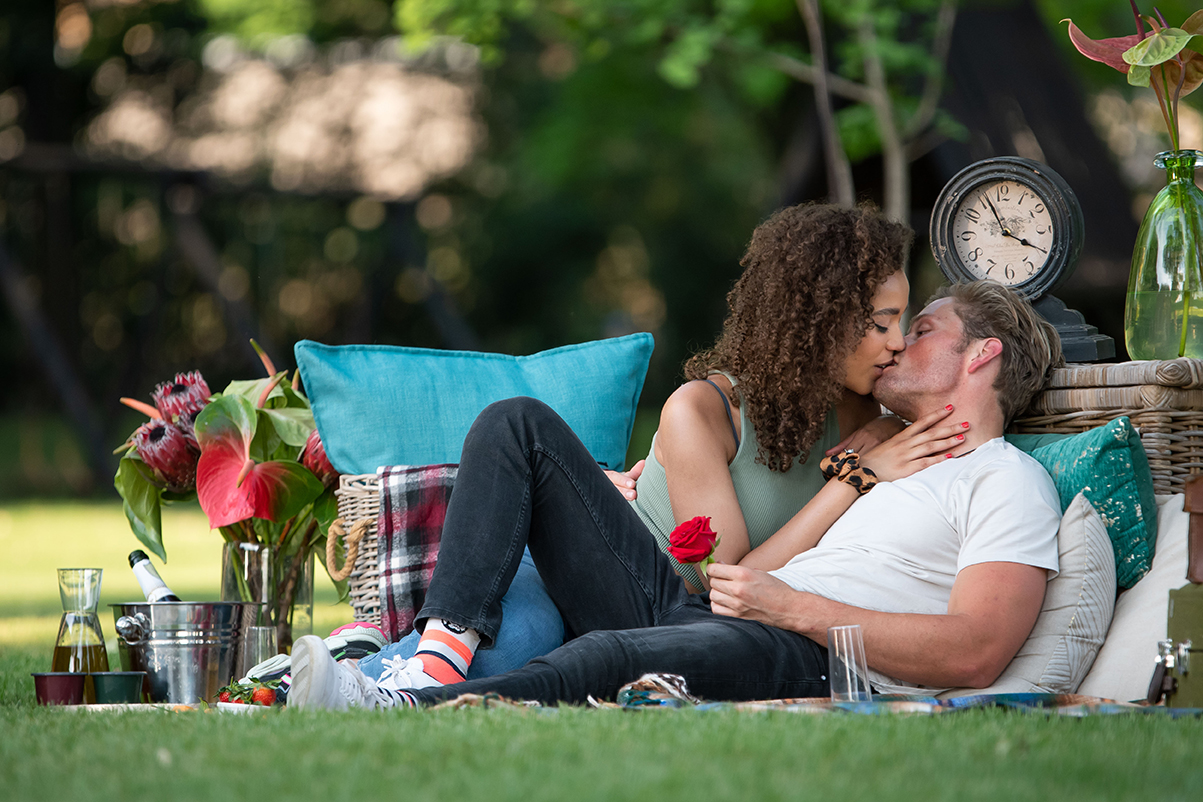 There were a lot of Lucky men in this episode. Swazi, Peter, Dylan, Aviwe, and Gareth all locked lips with South Africa’s bachelorette. Swazi stole a kiss after the logging challenge, Peter and Gareth after opening up on their dates, Dylan at the cocktail party, and Aviwe after a very sweet moment with Qiniso that stole his heart. 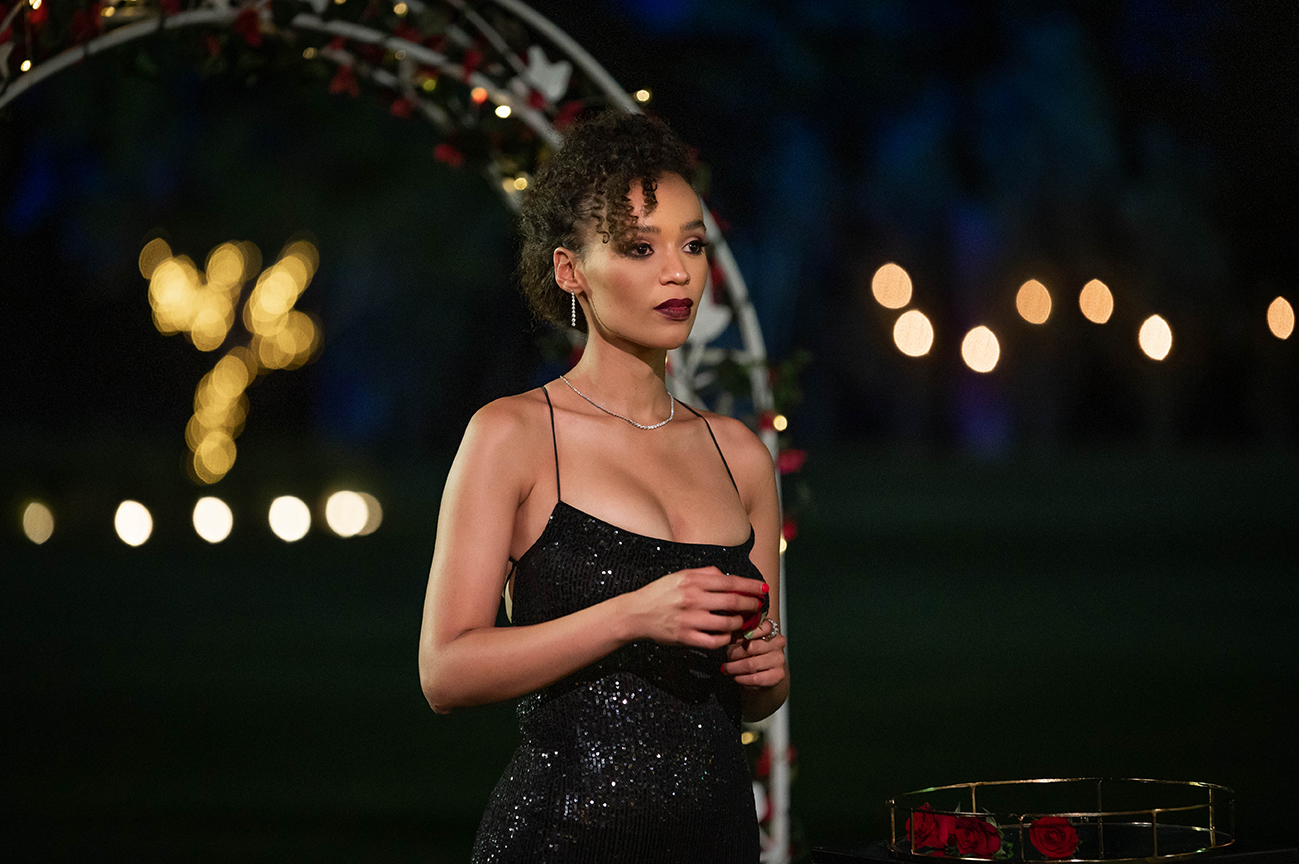 In a scene filled with tension, attempted manipulation, and a strong and firm Qiniso, Craig and Vuyani ended up in her cross-hairs.

Craig irked her earlier in the night when he tried to disrupt Franco’s plan, and Qiniso made it clear to him that she doesn’t know which Craig she is getting, the playboy or the sweet man see connected with over his family and culture.

After eavesdropping on their conversation, Vuyani interrupted so he could get time with Qiniso, a move she loathed and took as Vuyani taking his revenge on Craig. This did not sit well with her, “I’m a springbok, and I’ve got a predator and another predator,” she said. This left both men on high-alert for the rose ceremony to follow.

Craig and Greg leaving the Mansion 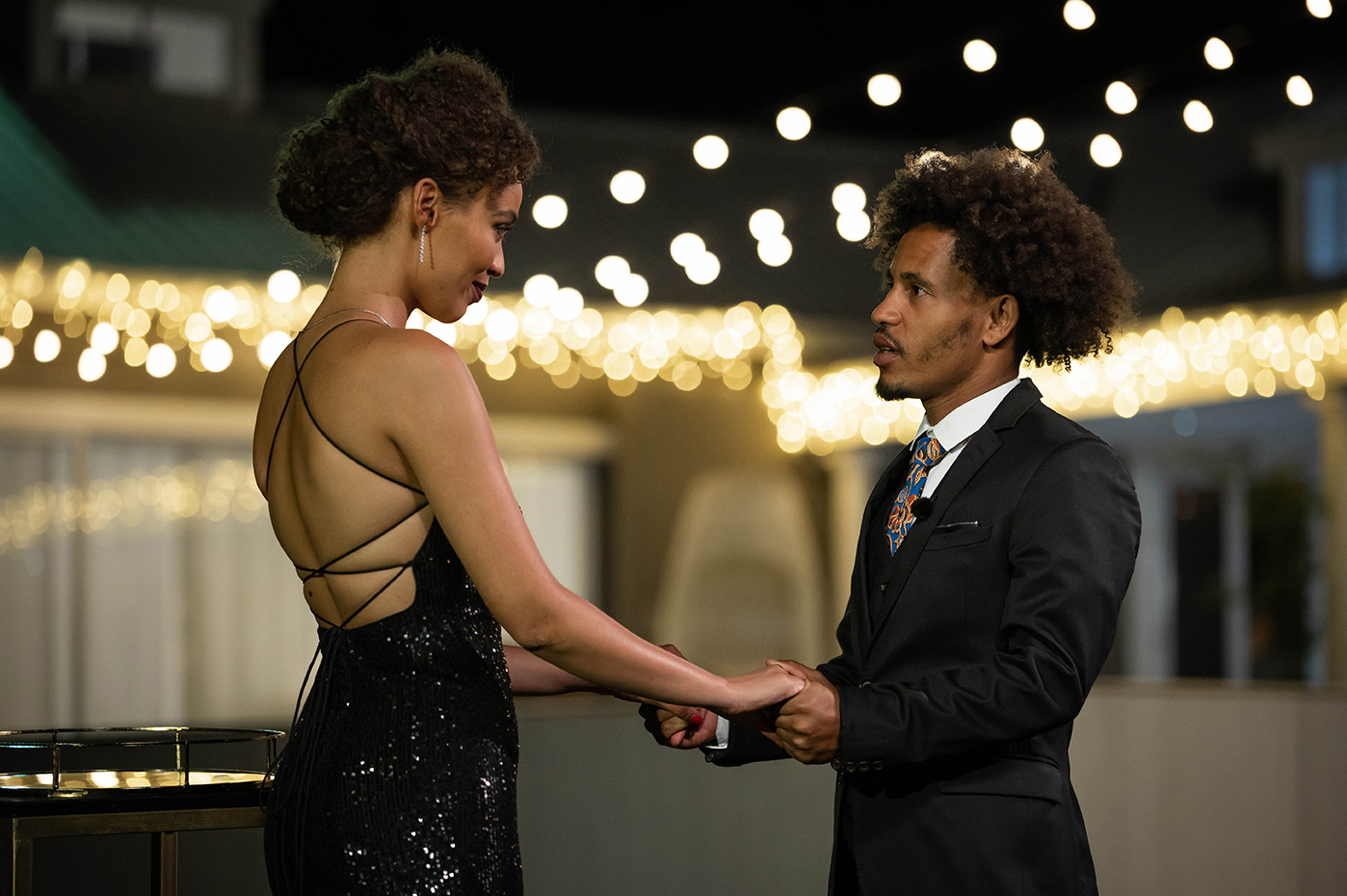 Gregory, the shy barman and part-time hardcore guitarist, did not do enough to catch the eye of Qiniso and failed to make a connection, resulting in him leaving the mansion.

The highly controversial Craig was too much for Qiniso in the end. She didn’t know which Craig she was going to get – the one that connected with her by talking about his family and culture or the smooth-talking playboy. The man who studied Child and Youth Development fell short on the night and was too sent home.

A Film to Bring Pioneers of African Luxury Together

Growing South Africa’s sommelier culture – one bottle at a time

A Film to Bring Pioneers of African Luxury Together