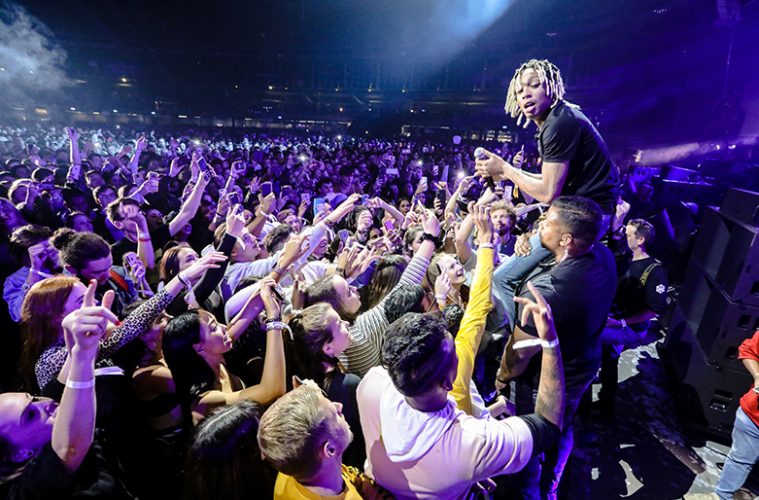 In the profound words of iconic Hip-Hop aficionado, Nas who graced the Castle Lite Unlocks stage in 2014: “Hip-hop is the streets. Hip-hop is a couple of elements that come from back in the days; that feel of music with urgency that speaks to you. It speaks to your livelihood and is not compromised. It’s blunt. It’s raw, straight off the street – from the beat to the voice to the words”.

There is perhaps no better way to fully encapsulate the 2019 Castle Lite Unlocks experience than in the words of this legendary artist. It is artists such as Nas, whose work has transcended music and crept into fashion, business and the influence of urban pop/street culture that continue to inspire brands like Castle Lite to invest in the business. 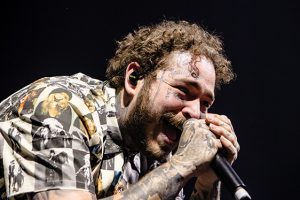 And it is on this premise that Castle Lite, Africa’s premium beer brand and chief supporter of African Hip-Hop, sought evolve the 7th annual Castle Lite Unlocks experience. It is an evolution that exists not only within the Unlocks property, but one that is evident within Hip-Hop itself. This year saw the dawn of a new era as Castle Lite Unlocks celebrated the evolution of Hip-Hop from a musical outlet to a cultural movement.

In 2019, the brand introduced a second day of the Castle Lite Unlocks experience, evolving the one-day musical concert into a fully-fledged cultural spectacle paying homage to Hip-Hop’s indelible mark on society. Through fashion, gaming, master classes, street culture, lifestyle and music, this year’s Castle Lite Unlocks experience on 17 and 18 June at the TicketPro Dome allowed for a bigger platform, giving local artists the space to shine like never before. 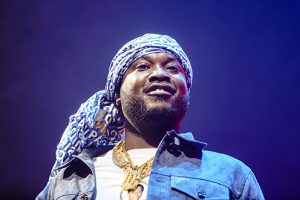 SA’s coolest kids came out in their numbers to show love to their favourites. On Day 1 of the experience, Monday 17 June, fans got to witness something that had never been done before when the biggest names in local Hip-Hip turned the Dome into the place to be.

The new wave of African Hip-Hop made a big splash at this year’s Castle Lite Unlocks when they kick-started the day off with their Cold Table Convo, a platform created to share ideas, forecast trends within the genre and offer inspiration. Hosted by DJ Speedsta, the panel saw J Molley, A-Reece, Rowlene and The Big Hash talk about what it means to be “new wave” in local Hip-Hop.

True to their multifaceted nature, these new-age stars showed off their range on different stages throughout the day. While Speedsta held down the hosting duties on the main stage, A-Reece, The Big Hash and talk-of-the-night rapper, Rouge showed off their rap prowess during the ColdSwayCyphers. 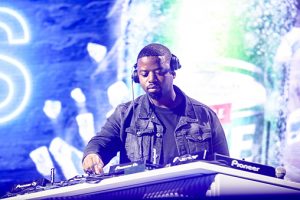 They were, of course, in good company as they shared the Castle Lite Unlocks arena with local street culture aficionados like Loot Love who held down the hosting duties alongside Speedsta, as well as Riky Rick who, in addition to his extra cold performance, put on a fascinating exhibition for Cotton Club centered around the vomiting emoji in the Cold Square. Riky also spoke on the Street Culture panel at the Cold Table Convos alongside host and Loxion Kulca founder, Wand Nzimande, sneaker expert, Zaid Ozman, branding expert, Ramona Kayembe and YoungstaCPT.

The industry disruptors also brought their unique brand of Hip-Hop to the fore on Day 1 as host Silkour chaired a panel comprised of Moozlie, Shane Eagle and Cassper Nyovest alongside Hip-Hop guru, Sway Calloway. 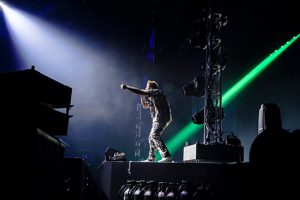 Cassper Nyovest, Nadia Nakai, AKA, and Moozlie were some of the biggest performers of the night. While, Mozambican rapper, LayLizzy’s extra cold performance left fans mesmerized with his effortless delivery.

Day 1 international headliner, Meek Mill sealed the deal with an extra cold performance at the end of the night. The US rapper performed his biggest hits including Dangerous and 24/7. He also took a moment out of his performance to thank South African fans for supporting him and his music through all the hardships of his career. 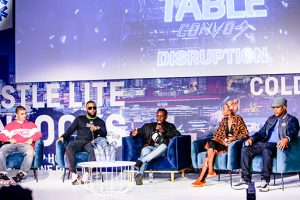