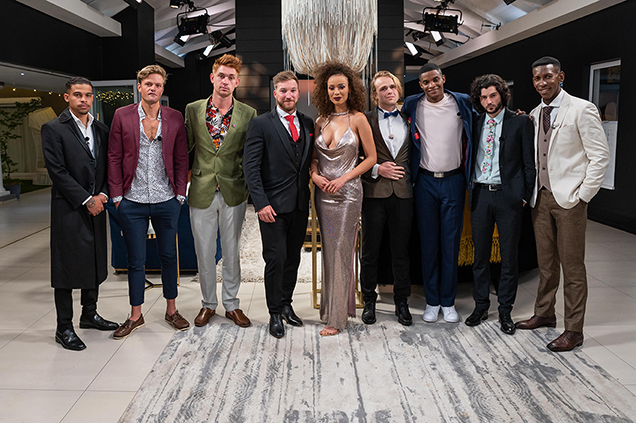 One of the fan favourites, Dylan exits the mansion in an emotional episode of The Bachelorette South Africa

It was not an April’s fools joke on the Bachelorette South Africa, as Dylan Heneck left the mansion. It was a fun-filled episode that ended on a sombre note as it saw one of the men leave with no rose ceremony.

Some highlights of the episode 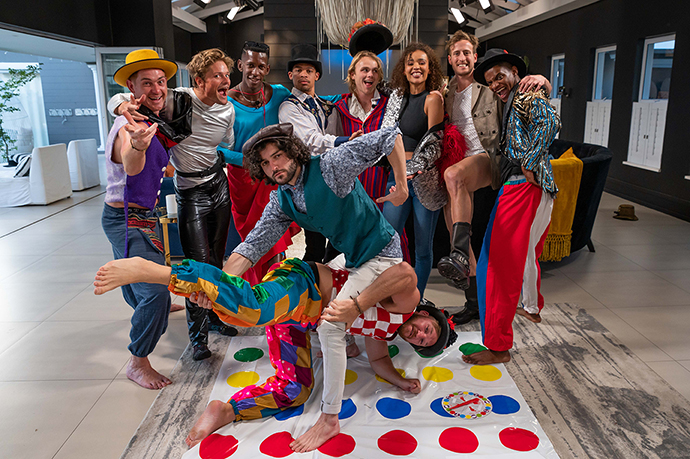 After the three exits and the drama from the previous episode, South Africa’s Queen showed her fun and empathetic side, as she sensed the mood in the house and decided to lift it with a few games and a costume party.

The guys were more than pleasantly surprised as the day was filled with 30 seconds, Jenga, Twister and ridiculous and fun outfits.

She got to get some alone time with some of the men. Ruan showed Q that he was already imagining a life outside the mansion. She pulled Vuyani aside for a heart-to-heart and apologised for pulling away after telling him to open up. She managed to realign her path with Vuyani after their conversation, and she even had a fun moment with Peter who managed to relax a little bit more. 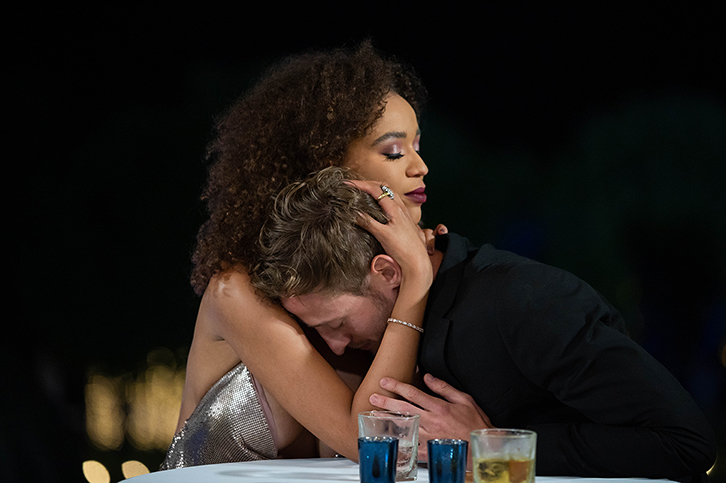 Dylan opened up to Qiniso about how he was feeling, and told her that he was cut up when his best friend in the house, Kgayna left. “It felt like he died”, he said. He went on to elaborate how it brought up a lot of mixed emotions and gave her an honest take on how he felt being in the house.

“I’m really unsure about us,” and continued to say, “I have this really fun connection with you, and we get on really well, and for me, there’s like an element missing,” Qiniso asked him to take some time and think about it a bit more and gifted him with a pot that they made together on one of their dates. 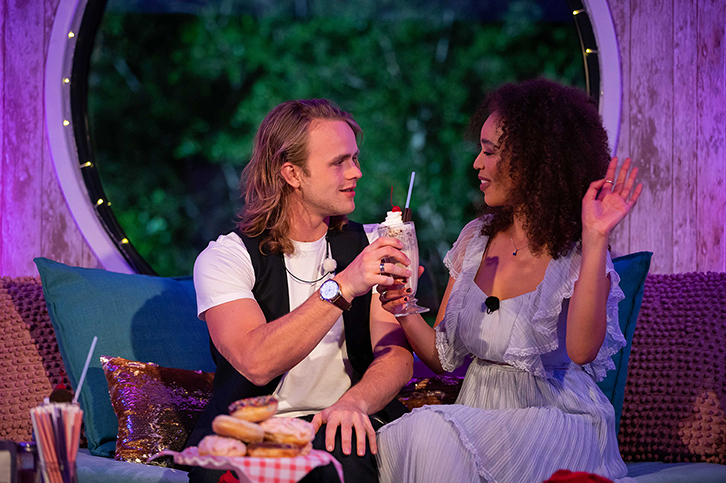 Qiniso chose to go on a doughnut and milkshake date with Cameron. They got really deep, really quickly and Qiniso opened up about her father and how he hurt her, but hat she has forgiven him. They also spoke about their failed relationships and trust. Even though Qiniso gave him a rose, she is still worried about his trust issues. 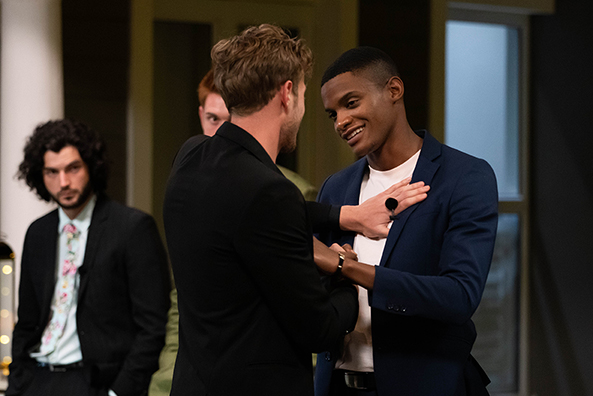 Due to boredom, the men began to take note of the art pieces on the mansion. And some of the men, led by Ruan began to ‘poorly’ analyse the paintings.

After a romantic and sweet moment with Qiniso, Aviwe went into a love meltdown as he told her that he was falling in love with her, and basked in the glow of her kiss. As he stared into the distance the men began to tease him about his “love reboot”.

Dylan and Qiniso revisited their earlier conversation, and he told her that he hadn’t changed his mind and that he had to be honest with her and himself. In a bold but very sad move, Dylan decided to leave the mansion. The men gathered around to send him off and Qiniso looked heartbroken but understanding as he left.

After the dust had settled, the men gathered around and had a frank conversation led by Gareth, as he told everyone that Dylan did the right thing. And if anyone is not feeling it, they need to leave rather than stay and pretend.

There are only eight men left and it is rapidly approaching that time where Qiniso makes the ultimate decision. There is no room for pretenders.