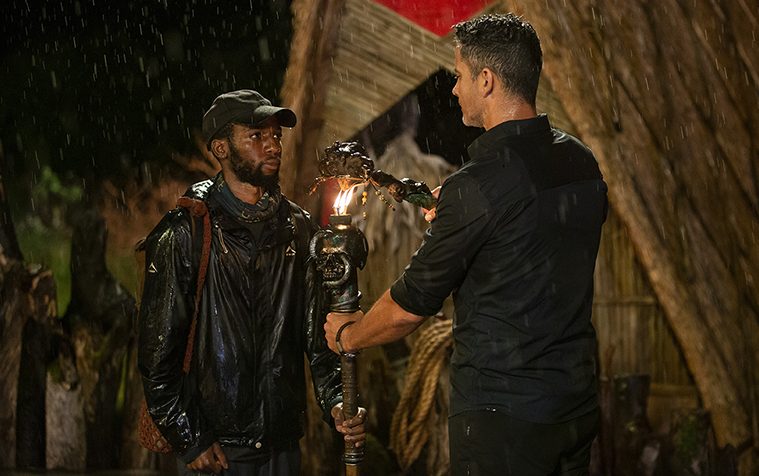 “10/10 times I’ll always speak my mind and do what I feel”. This definitely describes the Tyson we got to know on Survivor South Africa : Immunity Island. He played the game hard and this almost saw him sitting at the final Tribal Council.

Tyson took us through his last moments in the game. 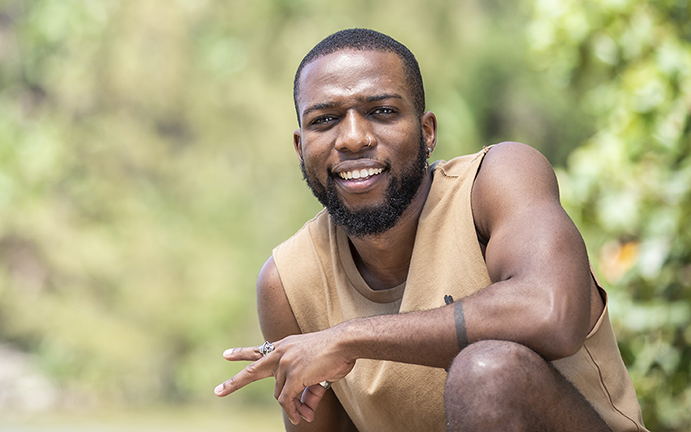 If Chappies didn’t win immunity, do you feel you would’ve been in the top 3?

Yes. If Chappies didn’t win Immunity, I think it would’ve been a unanimous decision to vote him out.

If you won the immunity challenge, with juror would you have taken to breakfast and why?

The juror I would’ve selected was Renier. I had a good relationship with him but we played the game on opposite sides. He would’ve been able to give me insight on how his alliance members (the people I wasn’t close to as much) perceived my game.

Without giving your pick away, do you know who you will vote for as Sole Survivor?

I have an idea that isn’t set in stone. It depends on which two castaways sit together at the end. 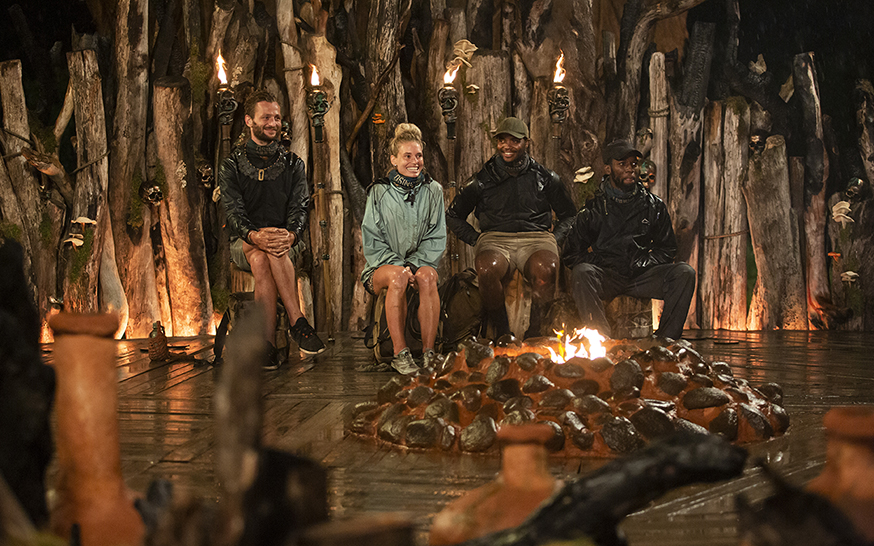 How are you going to approach your duty as a juror?

I’ve spent (probably) the most time with the remaining castaways over the season. As a juror, I’m looking for who played the better game overall. I’m looking to see what was intentional vs what wasn’t, based on what they claim on their own as part of their game play.

How do you think Wardah’s exit from the jury will affect the game?

I don’t think Wardah’s exit from the jury affects the game much. I feel she would’ve voted for whoever she felt genuinely deserves to win, from the final 2.

Survivor South Africa: Immunity Island is produced by Afrokaans. Don’t miss the epic 2-hour finale on Thursday, 16 September at 19:30 on M-Net (DStv Channel 101) or on Catch Up. Visit the M-Net Website for exclusive show content and join the conversation on Twitter, Instagram and Facebook, using #SurvivorSA and #mnet101.