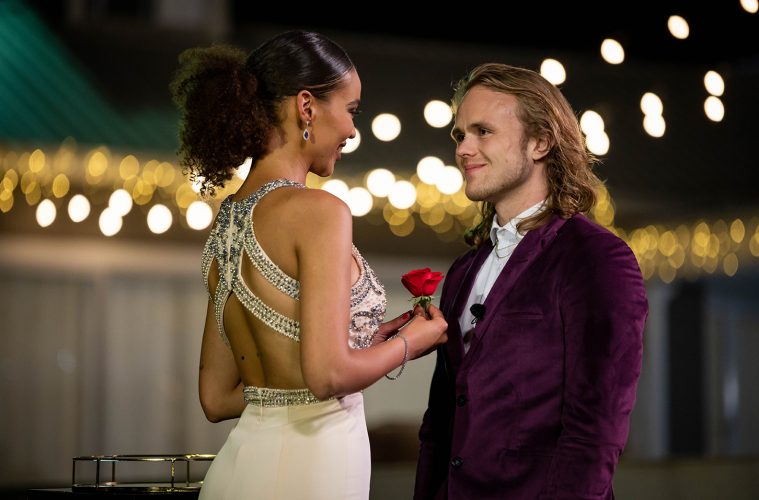 To the average South African, you may not be familiar with the name Cameron Scott but that is about to change!

Seen most recently on South Africa’s first Bachelorette as a surprise contestant, this 25 year old Johannesburg-based, multi-hyphenate artist is not just an eligible bachelor, not just a charmer – there is so much more to him than meets the eye!

A ‘Joburg boy’ born and bred, Scott attended five different schools growing up, matriculating at St Stithians Boys College, on a part-scholarship from the Drama department.

After finishing school in 2013 he went to Los Angeles. Here he fell in love with the city – seeing deeper and beyond what it usually represents as the converted ‘Hollywood tinsel town’. 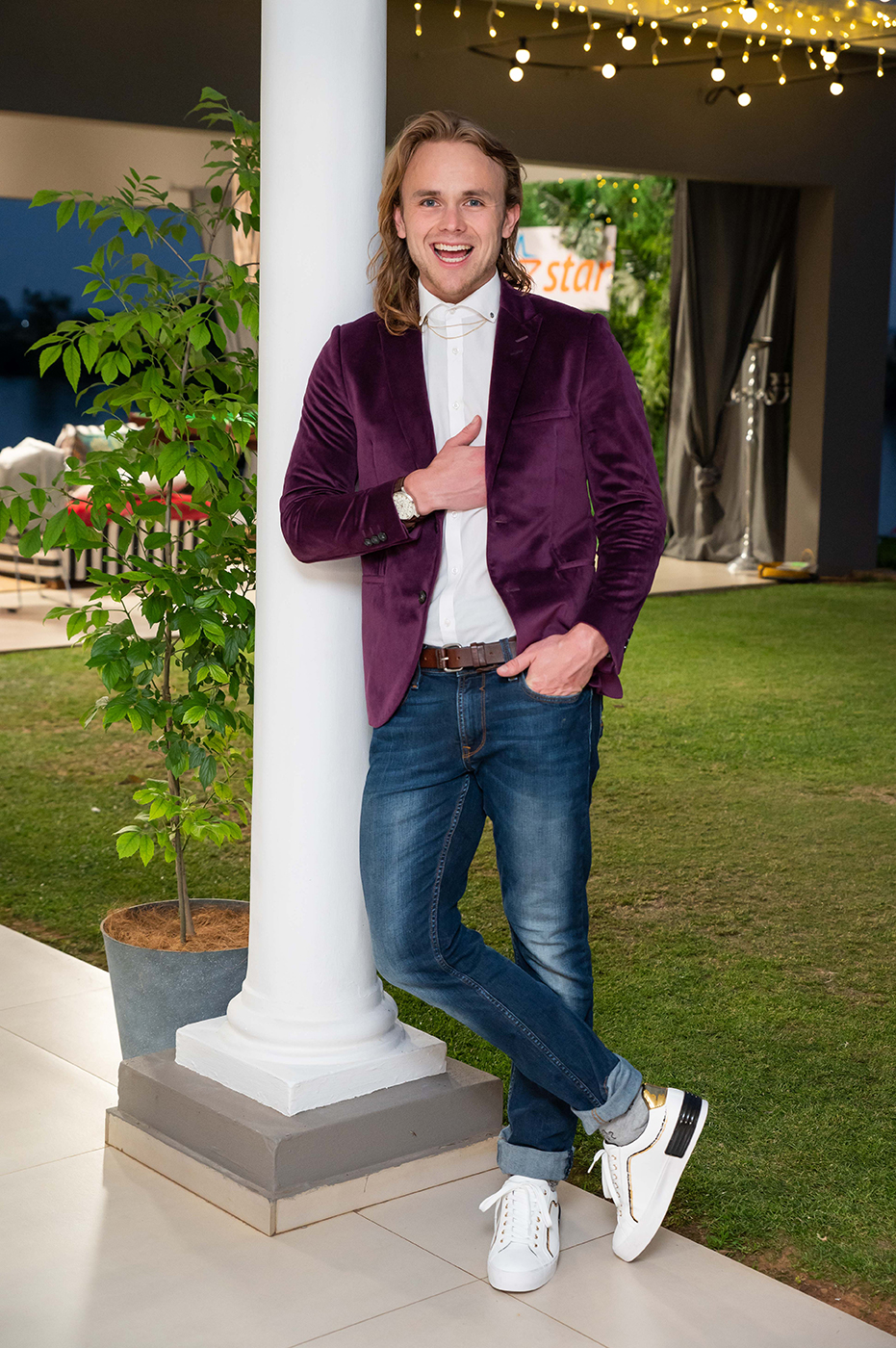 “Yes, Hollywood is great”, he says, “although LA as a city is better and it’s not because of the glam of Hollywood but because it’s the storytelling capital of the world that I love it so much. Great stories can come from anywhere, I could tell you a great story from a simple morning getting coffee or take you on epic adventures with major twists and turns.”

“And it’s the stories that were formed here where I come from that I will share with the world. It’s a big ambition, but one that I will see fulfilled. I’ve always known what I need to do in life – I want to make people feel all sorts of ways, make them think and inspire them by telling powerful stories, but  I am and will always be, proudly from South Africa”.

After a year in LA Scott returned to South Africa to study. During his first year of BA Law at the University of Witwatersrand, South Africa he had his first feature role in the international film “The Journey is the Destination” with Ben Schnetzer (Warcraft) and Ella Purnell (Army of the Dead). The film premiered at the Toronto International Film Festival in 2016. He also filmed a popular Wimpy commercial, did a web series, several short films and appeared in a SupaQuic campaign – talk about a student side job!

After the completion of his studies work really started to pick up – he completed his first self-funded project “The Relay” in 2018 and started doing more and more producing and directing gigs through his student company called AG2G Entertainment. In 2019 Scott landed two big roles – one as the quirky PJ, in Triggered, filmed by The First Order in South Africa and distributed by Samuel Goldwyn Films (US) (catch it on Box Office); and the second which will be announced later when it releases in May 2021 (PS it’s a Netflix biggie!)

Bigger things now lie ahead for this young but accomplished actor with his entertainment company, Kingdom Kome – which he established with his business partner and friend, cricketer Kagiso Rabada – releasing its debut project later this year.

“We’re just getting started. Join us for the ride, but in the meantime, I’ll see you Thursdays on the Bachelorette”,  he says with a wink.