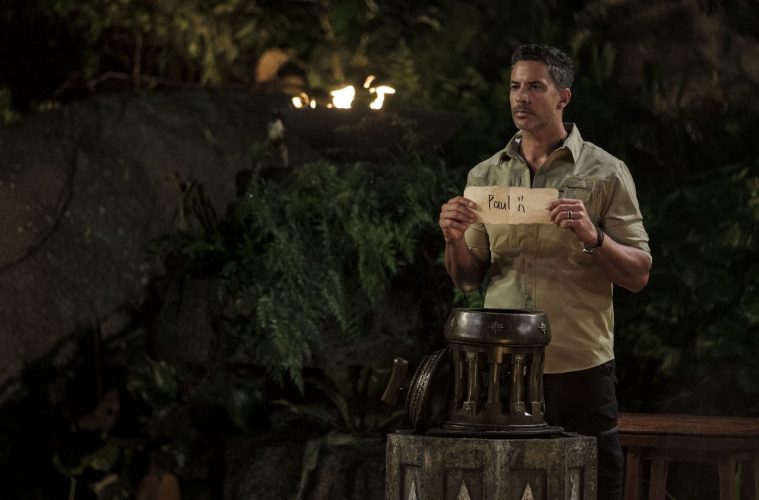 In a game where scheming, manipulation, strategy and devious tactics are often the order of the day, being a genuinely nice guy doesn’t get you far. Paul Smulders discovered this on last week’s episode of Survivor SA when his Tribe, Sa’ula blindsided him at tribal council and voted to send him home. 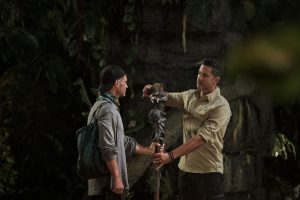 Sa’ula haven’t been having the best luck in the game so far. They’ve lost three consecutive challenges, with one of their strongest members, Rob being sent to the Island of Secrets by the winners of the reward and immunity challenge. And if that wasn’t bad enough, while he was there he got the pick of three sealed containers and managed to choose the booby prize which meant that he lost his vote at Tribal Council.I chatted to Paul and asked how he felt about his short time in the game. My first question was obviously whether he would have played things any differently? He tells me that the truth is this is just the way he is and even though he feels that if he’d spent more time in the game he might have had an opportunity to show more aggression, he’s really an all-round nice guy. 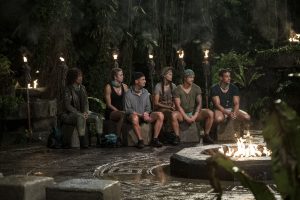 From the beginning he felt that he started off at a disadvantage, being immediately singled out as one of the tribe leaders and sent off to the Island of Secrets meant that he missed out on that initial bonding that inevitably happens in those first hours at camp. Alliances are immediately beginning to form and if you aren’t there, you’re not able to suss out everyone’s game plan. He tells me that from the minute you climb onto those boats to travel to your destination, you have no idea who your game companions are. No talking is allowed and you may be wearing the same coloured buffs, but as we all know, Survivor is a game of surprises. There’s no telling what might happen on arrival – you might be told to drop those buffs and swap colours… who knows? So those introductions made when your team first meets at their own campsite are vital, and he missed out on that. 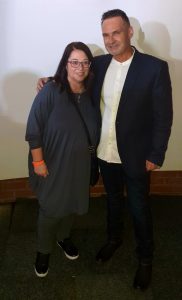 I was curious to learn about how Paul prepared for his participation on a show like this. He tells me that from the time you apply, it’s ‘game on’! You have no clue when that notification will arrive that you’ve been accepted, so you’d better be ready! Once you’ve clicked ‘send’ on your application, that adrenaline kicks in and it’s ‘go, go, go!’ Paul upped his cardio training. He changed his eating habits and started eating much less so that he’d be used to a much lower calorie intake. He also watched a lot of previous seasons of the show.

But he tells me that those challenges were tough! Tougher than expected? Yes, it sounds that way. He seemed particularly surprised at how tough that very first challenge was! And they take much longer than the condensed versions we see on TV. With the weather conditions often playing a negative role, it was extremely demanding. The fact that the participants were often cold and working on little or no sleep also didn’t help. And remember – there are no creature comforts whatsoever. Paul reminds me that they take virtually nothing with them.

Despite his tribe, Sa’ula, having such a bad run compared to the other two tribes, he thinks they have a lot going for them. Having only seen the first two episodes, just like all of us viewers out there, Paul’s feeling is the Sa’ula dynamic is completely different to the other two tribes which are quite aggressive and confrontational within their groups. Sa’ula seem a lot calmer and there’s a great deal of camaraderie between the players.

And while many observers bemoaned the fact that Paul was far too considerate and generous with his sharing of the immunity idol – famously stating that it was ‘for the team’ – he wants to make it very clear that when he said this, he never meant that this excluded him from claiming it for himself.

Survivor South Africa: Island of Secrets is screened on M-Net every Thursday at 19:00. It will also be available on DStv CatchUp.