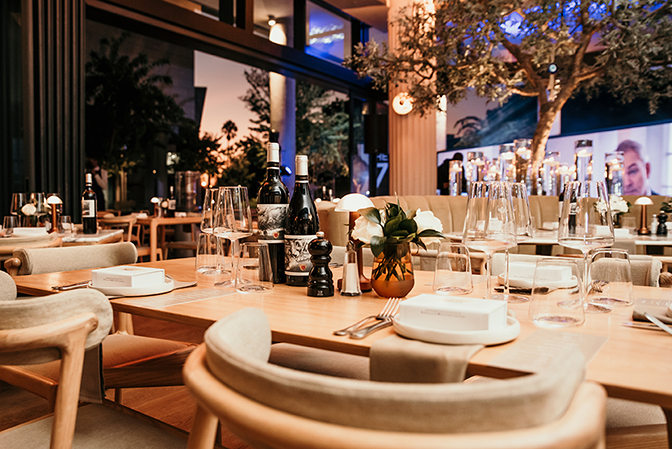 Nederburg was the wine star at this year’s Luxe Restaurant Awards presentation event at Rosebank’s new Ethos restaurant held earlier this week (29 March), where foodies clinked their glasses in honour of the hottest names in South African cheffing.

The prestigious awards celebrate top local culinary talent, with the winners chosen by food critics and the public, via digital vote. The judging panel was led by Chad Fourie, managing director of The Hospitality Counsel (HOSCO), the organisation that convenes the awards, now in their fourth year. 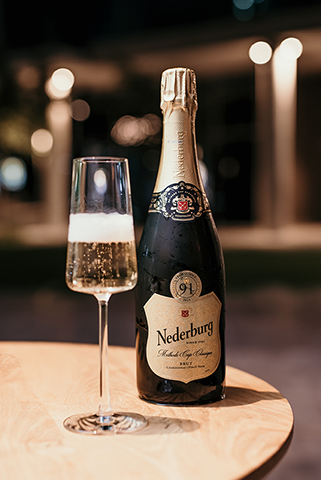 Nederburg also sponsored the Rising Star Award that went to thirty-one-year-old Moses Moloi, identified by the judges as South Africa’s most exciting new restaurant hero. He is currently the head chef at Sandton’s Zioux (pronounced Zoo), leading a team under seasoned aficionado, David Higgs. Moloi is a protégé of Cape Town luminary Peter Tempelhoff, having worked under him at The Marine Hotel in Hermanus, the Greenhouse at Cellars Hohenort, and most recently in the role of head chef at FYN. He also has worked under Luke Dale Roberts and Candice Philip. He was chosen for his blend of classical expertise and fine-honed Asian-inspired technique that he has brought to Zioux’s exciting menu.

Thrilled by the affirmation, Moloi said: “This is a dream come true for a township kid like me. I hope it motivates other young, up-and-coming township talents. Being given a chance is the first step. Look for your chance and show in every way that you are making the most of it!” 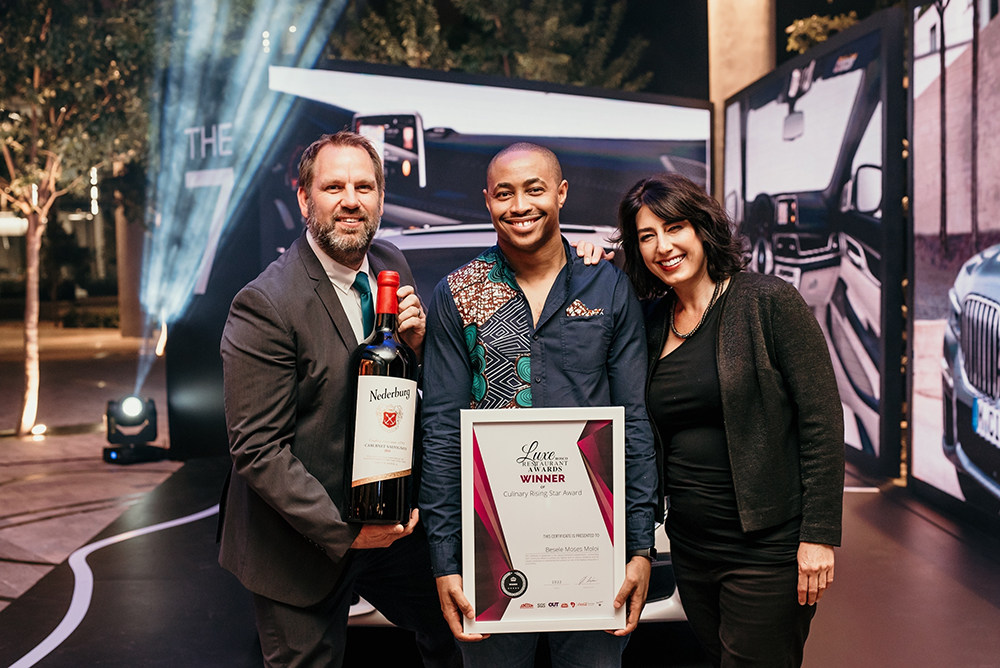 Overall, twenty-five winners were announced from a wide and inclusive set of categories of the Luxe Restaurant Awards 2022, that ranged from Culinary Icon of the Year to Street Food Experience of the Year, with the winner of the prestigious Chef of the Year award earning an exclusive luxury BMW experience. (See below.)

Jackie Olivier, Nederburg’s marketing manager, said the entire team at the Paarl winery, established in 1791, was proud to be an ongoing benefactor to the South Africa’s restaurant sector.

Nederburg had played an active role in supporting the hospitality trade during the pandemic. The brand was a key supporter of the Eat Out Restaurant Relief Fund, launched to help restaurants survive Covid19 trading restrictions and to maintain community feeding schemes. It also spent close on R1m last year, working with around 150 restaurants nationwide, in a campaign to encourage diners to eat out.

The brand is also highlighting exciting new food talent via its new food and wine show, called I’ll Bring The Wine, broadcast via its Youtube channel.

“It gets right under the skin and down to the bone of traditional South African food. But it’s about more than just food. It explores and honours the unsung places, people, and heritage behind our local cuisine.”

Nederburg also sponsors the prize awarded to the annual Eat Out Rising Star. 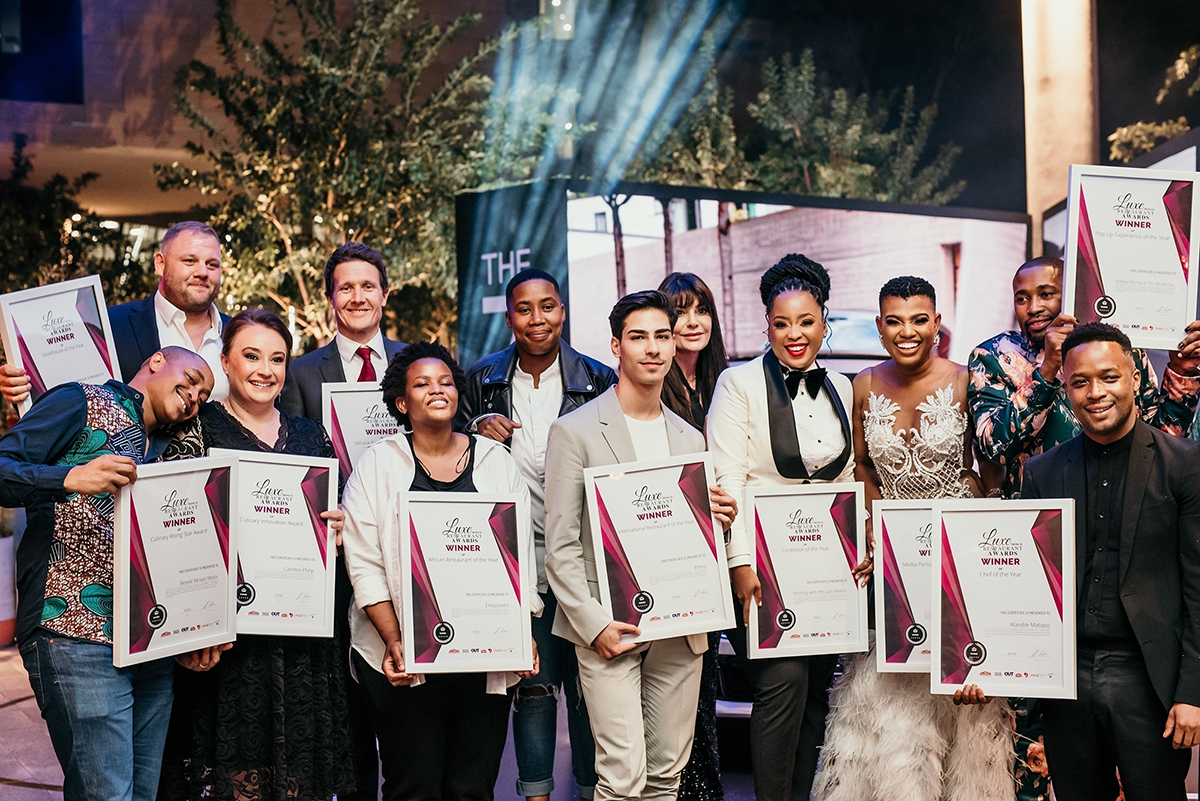 The 2022 Luxe Restaurant Awards winners are