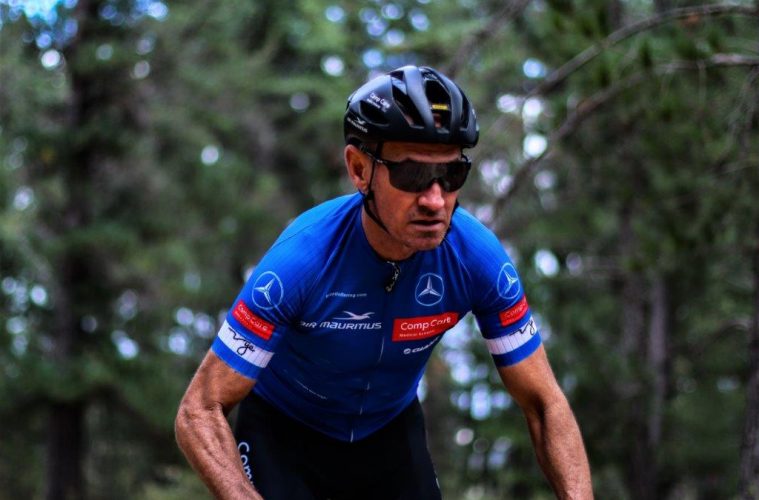 In aid of the Reach for a Dream Foundation, Grant Lottering, sponsored by Mercedes-Benz South Africa, CompCare Medical Scheme and Air Mauritius, will attempt to climb and descend the historic world-renowned all gravel Montagu Pass outside George in the Western Cape as many times as possible within 24 hours. The purpose and aim are to have the dreams of children suffering from life-threatening illnesses fulfilled through corporate and individual donations each time Lottering reaches the summit.

Titled #24hour4dreams, Lottering will set off from the historic George Toll House at the foot of the Montagu Pass at 10am on Saturday, 31 October, finishing 24 hours later on Sunday,  1 November at 10am. 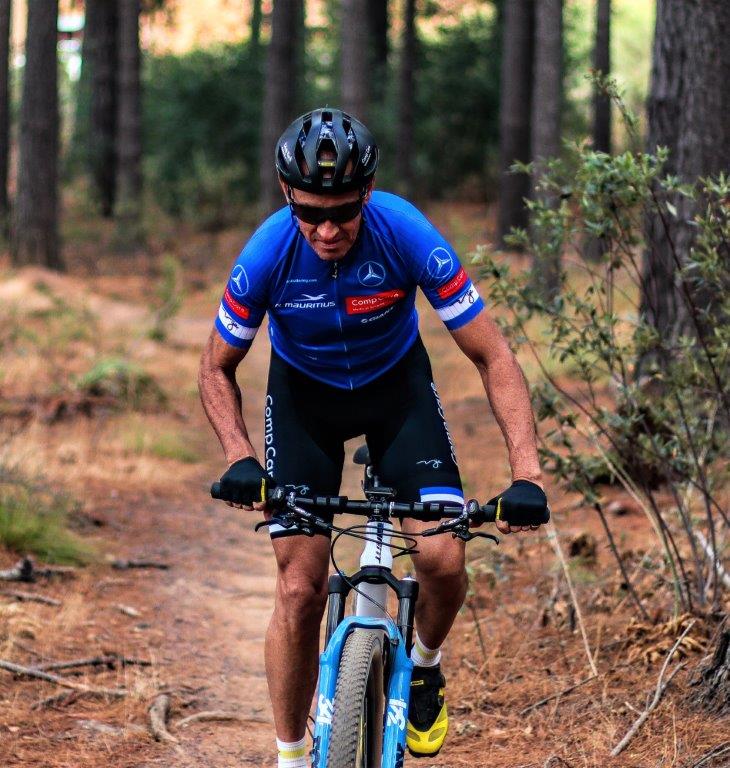 Each 6,4km ascent of the Montagu Pass, the oldest, unaltered pass still in use in South Africa, will see Lottering gain 492m in elevation while passing through indigenous forest and mountain fynbos. “This will be without doubt an extremely challenging and testing 24 hours on a bike. Not only does the road consist of countless bends, corners and curves, but I will have to continue climbing and descending the mountain throughout the night,” says Lottering. “Knowing, however, that each time I reach the summit, a dream will come true for a child with a life-threatening illness with the help of the Reach for a Dream Foundation, will make every kilometer of suffering worthwhile.”

As with every one of Lottering’s annual Im’possible Tours, challenging and inspiring others and being relevant is at the heart of his extreme fundraising brand. Mountains are synonymous with Lottering’s annual extreme endurance events, reaching vertical ascent figures of epic proportions.

In 2018, during Lottering’s #pyrenees_alps18 Im’possible Tour, he climbed an astonishing 23 240m throughout his 72-hour non-stop traverse of the French Pyrenees and Alps. In 2019, Lottering completed what many called the most brutal solo fundraising ride ever attempted in South Africa, riding from Patensie, just east of the infamous Baviaanskloof in the Eastern Cape, over the Swartberg Pass in one continuous ride to finish in Paarl in the Western Cape in 66 hours, climbing 12 600m over a distance of 1 314km. 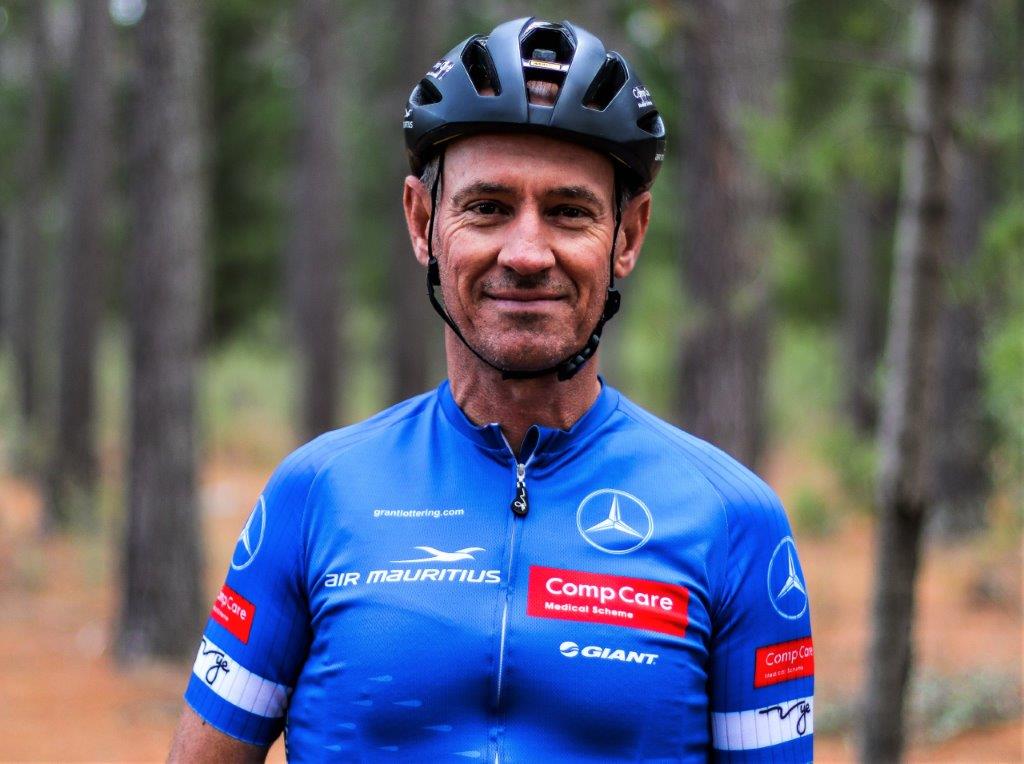 “We believe in the power of dreams; we encourage children to use their dreams to fight life-threatening illnesses, and we try, as far as possible, to make these dreams come true,” adds Julia Sotirianakos, CEO of Reach for a Dream. “We hope to get as much public support as possible during Grant’s attempt. The goal is to receive pledges to fulfill at least two dreams every time he reaches the summit of the pass.”

Corporate South Africa, and the general public, can get involved and donate to the #24hour4dreams fundraiser via the Reach For A Dream website, or contact Head of Business, Natalie Lazaris, directly on +27 (0)82 721 5004 or on natalie@reachforadream.org.za.