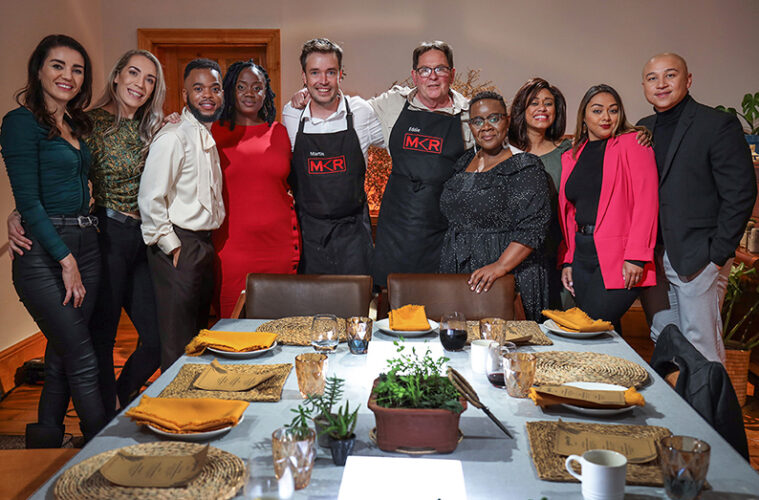 My Kitchen Rules SA fired up this season on Sunday 4 September (18:00 on M-Net Channel 101) with a homecoming – as each of the contestant duos are once again able to host their Instant Restaurants in their own homes, across the country. Father & Son-in-law Eddie & Martin from Riebeek-West were drawn to start first and based their meal around fire, in their Instant Restaurant named ‘Ignite’ – and picked up a score of 69/100 to set the bar for everyone else. 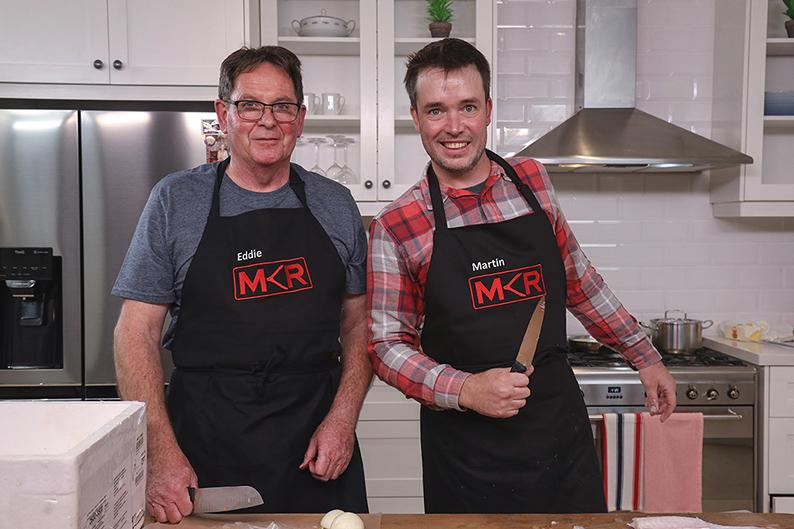 Welcoming everyone to Riebeek-West with potent bone-dry martinis designed to get conversation flowing, Martin & Eddie had an instant false start as their ice cream went awry in the first few minutes, but they soon got back on track in time to send out their starters. 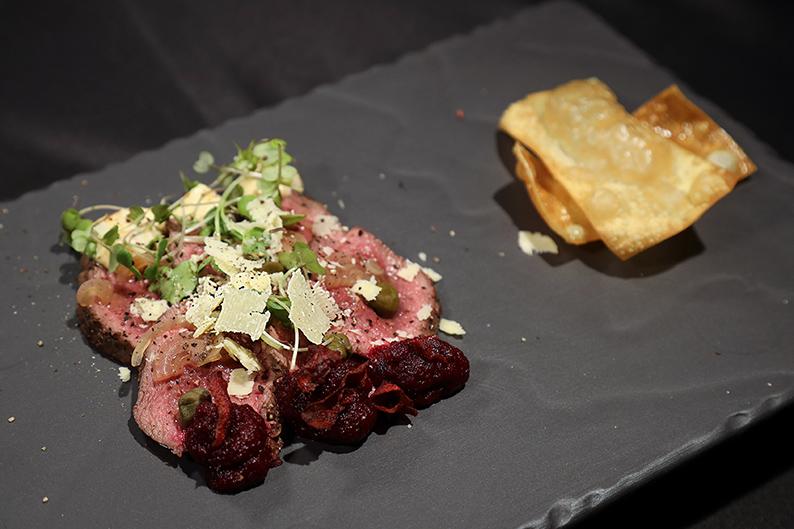 David felt the carpaccio was overcooked and the beetroot under-smoked, which meant the flavour balance was off. J’Something said that while their plating was impressive, the flavours were bland. When the contestants were invited to tuck in, Waven inhaled the portion but Mbali spurned most of it, declaring that she doesn’t eat cold or ‘raw’ meat.

Rocked by the initial feedback, Martin & Eddie redoubled their efforts for the main course and were rewarded when David praised their balance of flavours and dubbed the fire-roasted dish ‘an incredible plate of food’. J’Something said it was no average home-cooked meal and declared it ‘a phenomenal dish’. Mbali – having admitted she doesn’t like fish – struggled with the fish and thought it was overcooked, though fellow cook Mark enjoyed it. 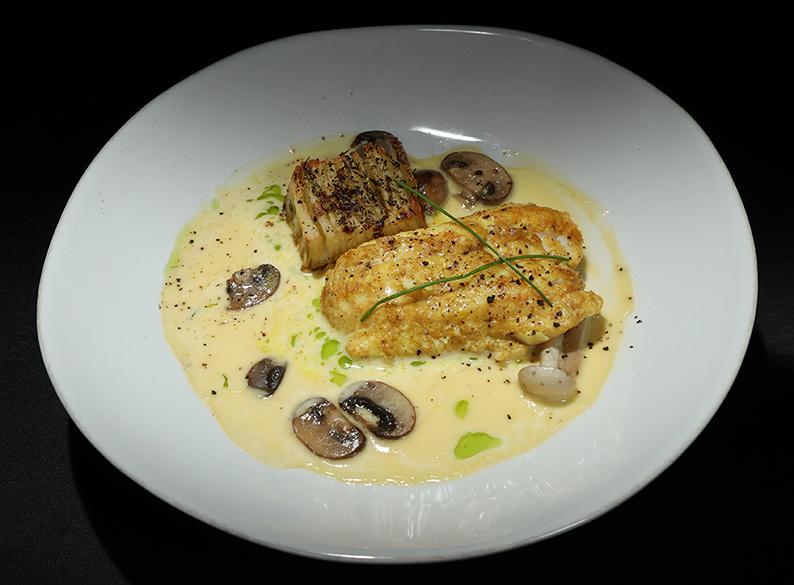 J’Something felt their Tarte Tatin worked really well and said he’d enjoyed it, while David had enjoyed the beautiful smells of cinnamon and cooked apple, but struggled with the icy, hard ice cream. Jabu demolished her plate and was hoping for seconds, while Mark’s self-declared Granny Smith apple allergy was forgotten because the fruit was cooked. 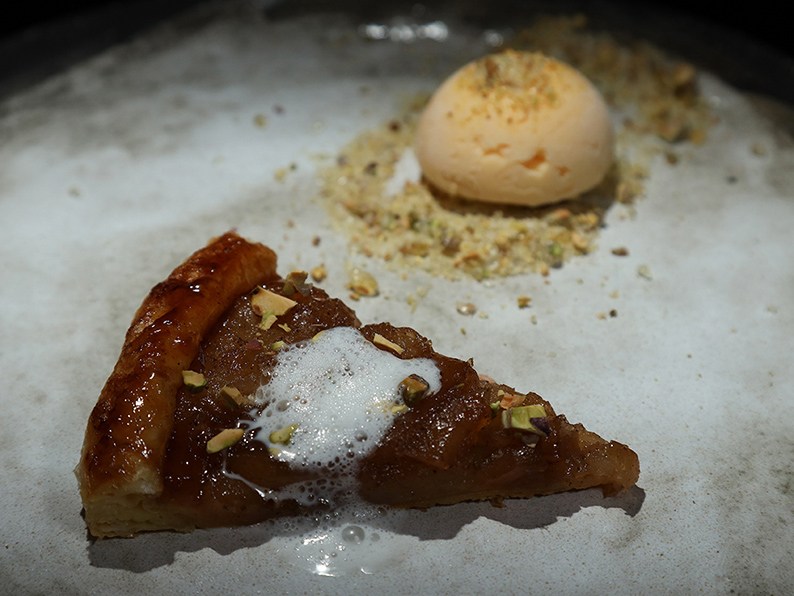 My Kitchen Rules SA is produced by PictureTree and proudly sponsored by Nederburg. The series is available on DStv Premium on M-Net (Channel 101) every Sunday at 6pm from 4 September, as well as live-streamed on the DStv App, and is also available on DStv Catch Up after broadcast. Visit the M-Net Website for exclusive show content and join the conversation on Twitter, Instagram and Facebook, using #MKRSA.