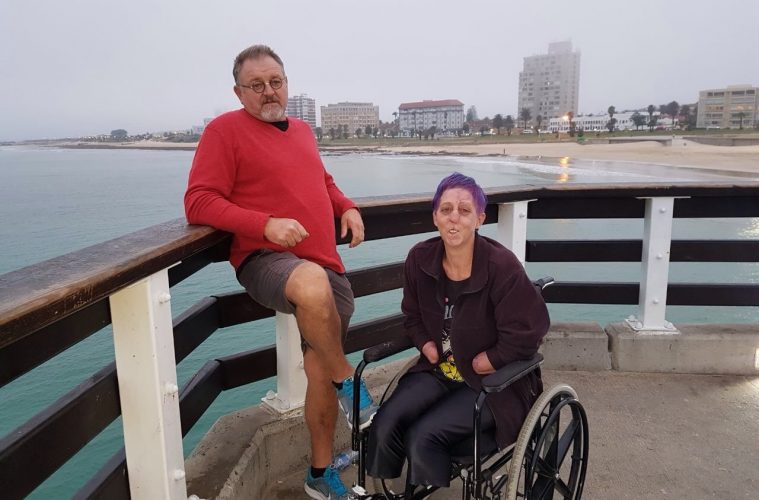 More Than FoodApril 23, 2021106 views
EventsLifestylePeopleSouth AfricaTV0 Comments106 views 0
Today, Quadruple amputee Shaninlea Visser releases her short documentary and episode 1 of her very own inspiring talk show with Costa a recovering addict – The Shan Show was filmed by the same crew that has brought you Survivor SA, The Voice SA, and more incredible South African TV productions – Warren Bleksley and Greg Nefdt of Alfacam and Blade Studios.
In the short documentary you can witness Shan’s emotional and moving story and how Shaninlea Visser lost her hands, legs, and half her face in a matter of days after contracting a rare bacterial infection. Almost overnight the 34-year-old mother and businesswoman became a quadruple amputee.
The first episode of The Shan Show welcomes Costa Carastavrakis, a man who went from being addicted to crystal meth to a successful author, comedian, actor, and motivational speaker. Costa, an inspiration coming from a different perspective of adversity – drug addiction. A story no less motivating. The two share their stories and perspectives in this charming, yet impactful first episode of The Shan Show.
After all of Shan’s trauma and tragedy, Shan is still incredibly positive and believes that “can’t” isn’t a word. In the creation of the Short Documentary, and The Shan Show, Shan wants to share her story, and build a platform where people can share their incredible stories, motivate and inspire other people. In The Shan Show, she interviews incredible and positive people, who like herself have overcome trauma and hardship. Shan only wants to make the world a better place, and use her story and testament to inspire others. 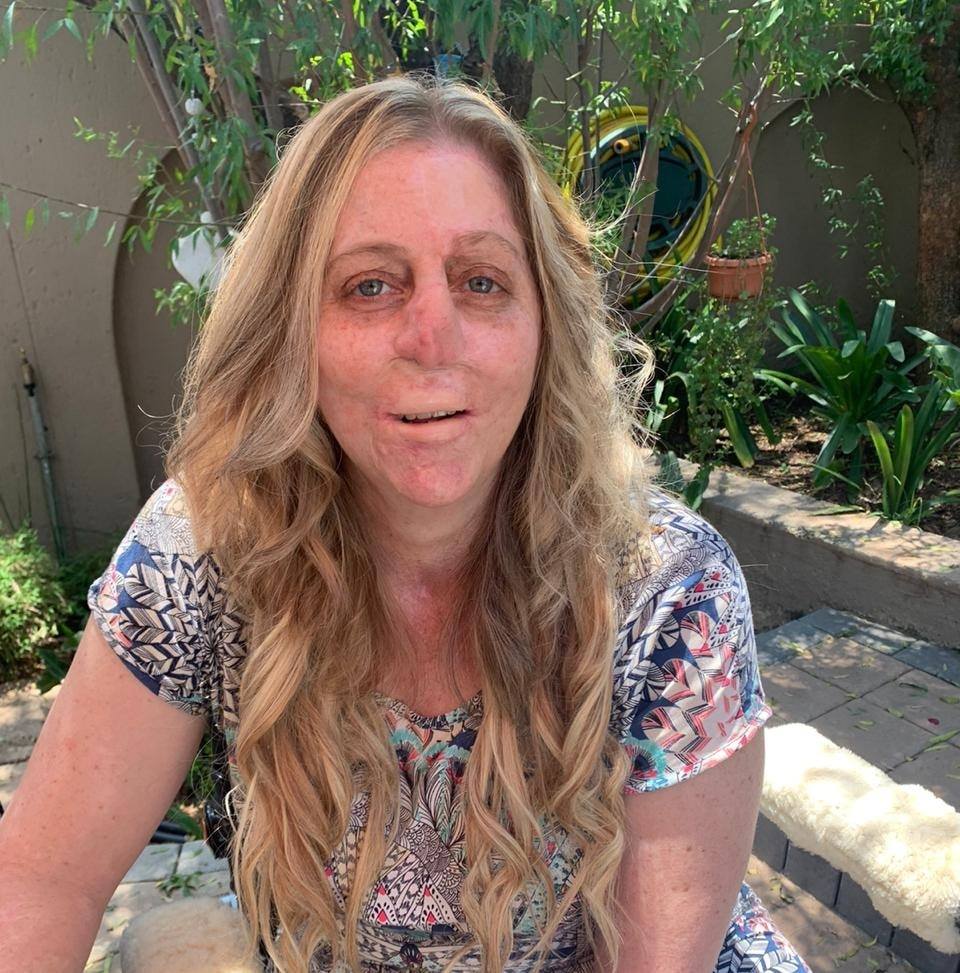 Season one of The Shan Show will consist of the following guests:
· Shannon Martins, an incredible swimmer who last her leg at 2 years old
· Megan Hunter who is not only a survivor of the Rare Disease Myasthenia Gravis but also an ambassador for Rare Disease SA
· Doug Anderson, a “Radio Man” who himself has suffered many scars from 49 surgeries due to Spina Bifida and started his own campaign “Me and My Scars”
· Zola Brunner, a media queen who kicks Lupus’ butt every day
· Natalie Nicholson, a fighter of the wounds you can’t see on the outside – mental health
· Author Costa Carastavrakis, who went from Meth to Marathons
22 April 2021, The Copperlake Bar and Grill in Broadacres, kindly hosted the exclusive screening of Shan’s short documentary and episode 1 where Shan was accompanied by loved ones, family, supporters, the crew, her TV show guests and media.
We invite you to view and share the short documentary of Shan’s Life and all The Shan Show episodes far and wide at no cost.
Watch The Short Documentary of Shan’s Life and Episode 1 of The Shan Show with Costa on the following platforms:
Shan’s Facebook Page:
Documentary
Episode 1: Costa
Platform ZA
Alfastream SA YouTube Channel:
Documentary
Episode 1: Costa
If there is any way you can help Shan or her guests, or for donation inquiries contact tam@tamarynnicholson.co.za