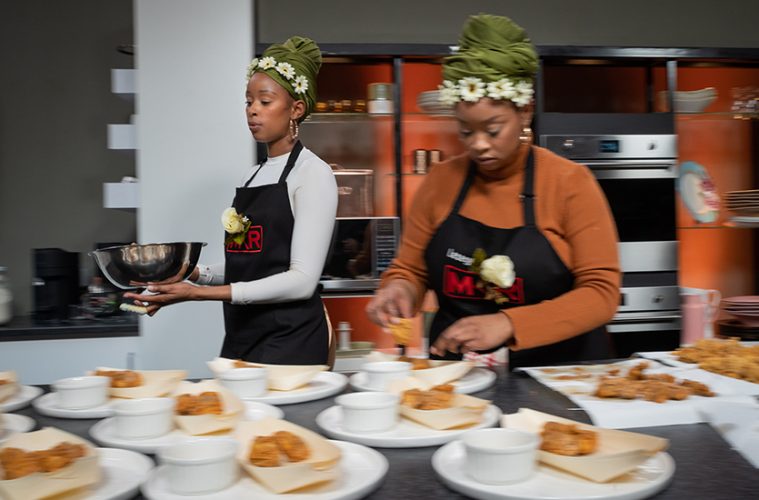 ‘Slay Sisters’ get a Kitchen Clapback

Fourways ‘Slay Sisters’ Lebo & Lesego brought energy, excitement and confidence to their My Kitchen Rules South Africa Instant Restaurant this week, but their food couldn’t match their mood and their score of 53/100 left them bottom of the Table 2 pile.

They went into the kitchen aiming to beat Stella & Jeff’s average-looking 61/100, but some basic errors and a lack of flair saw them picking up 5/10 scores from each of their fellow contestant duos, and an only just above-average combined 33/60 from judges David Higgs and J’Something. 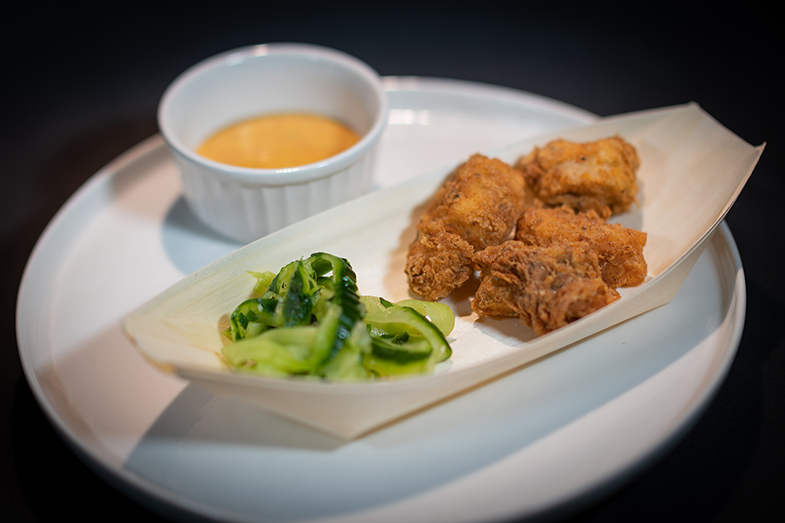 Their menu consisted of a starter of Crispy Hake Bites with Chilli Mayo Dip, a main of Lemon & Herb Spatchcock Chicken with Roast Potatoes & Vegetables and dessert of Spiced Orange Cake. They served up their homestyle feast in their fresh, trendy Instant Restaurant, named ‘Prime Eats’ to honour their earliest forays into cooking, in primary school.

With everyone settled and Stella & Jeff taking a gentle ribbing at the table for the lack of salt and absence of vegetables from their meal last week, Lebo & Lesego served up their starter – declaring that everything on the plate was homemade, except for the fish itself!

David and J’Something both found the mayonnaise overly bitter, thanks to the use of extra-virgin olive oil, with the former saying the fish was overcooked and the latter enjoying the fish, but not really finding it memorable. Shaleeni thought the dish was quite bland, KB said she’d rather have used store-bought mayonnaise and Jeff struggled to cut through the fish. Wessel felt that the duo had talked a big game prior to their turn, but that the pressure in the kitchen had gotten to them.

Having run late in producing a main because of struggles to balance out the bitterness in their ‘pips, peels & all’ dessert, the duo eventually delivered their ‘Sunday lunch-inspired’ chicken dish. David said the vegetables were excellent and cooked to perfection, but that the coconut cream in the sauce had been something of a curveball that was too sweet and strong a flavour for the delicate lemon & herb chicken. J’Something said that while they weren’t looking for fine dining, they expected a little finesse, which the dish had failed to deliver on – leaving him wondering if it was a competition dish or not. Shaleeni, Nadia and Wessel all found the coconut overpowering, though KB enjoyed the dish – but Bernadette’s chicken was raw. 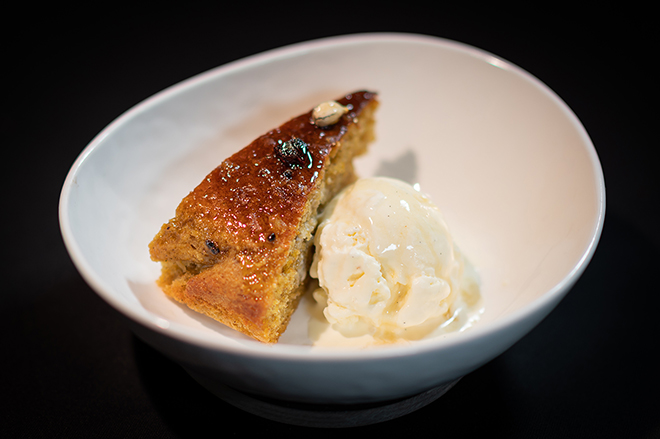 Having wrestled their dessert to a place they were comfortable with by adding nartjie and loads of honey, Lesego teared up as they presented the dish to the judges, with Lebo having to comfort her and take over the explanation.

David said that the inclusion of the ice cream had helped balance out the dish, but that he would have added more spice to the cake, rather than the syrup. J’Something asked if they’d made the accompanying ice cream themselves – and when Lesego confirmed she had, he told them what he’d been waiting to say all night: that they’d slayed. Jeff thought it was more a bitter marmalade cake than orange one and while Shaleeni also found it bitter, Bernadette was thoroughly impressed. KB demolished everything on the plate but found the ice cream a little lacking in flavour. 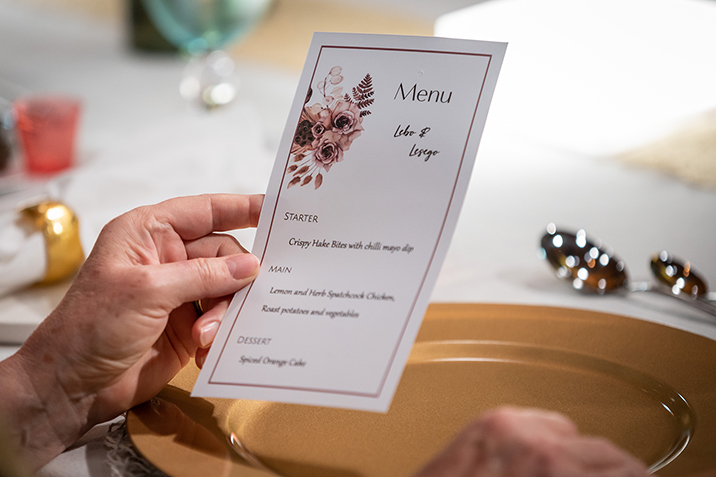 With the contestants’ combined score of 20/40 knocking the Slay Sisters’ confidence, they were hoping for some salvation from the judges. J’Something scored their starter a 4 because although the batter had been a highlight, the rest of the dish hadn’t really come together. David thought their crumb was too thick and their mayo, too bitter and scored them a 3. For the main, J’Something again decried the lack of finesse but said that everything had carried a punch of flavour, so scored them a 6. David also wanted them to push the boundaries a little more despite a neatly-presented and flavourful dish, scoring them a 6. The dessert was clearly a highlight for both judges as both awarded them a 7. J’Something loved the way the ice cream had balanced out the bitterness of the orange in the cake and David said they’d found balance in the dish, though he’d have liked more spice in the cake.

The sisters’ verdict? “The MKR kitchen slayed us,” said Lesego. With two contestant duos having made their bid for the Million, three remain – and mother & daughter pair Bernadette & Shaleeni will take their turn, next week.