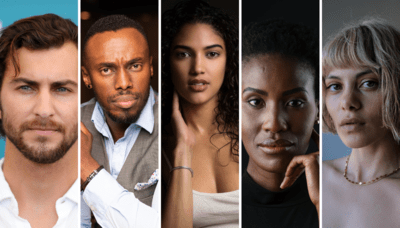 Devil’s Peak, the latest Deon Meyer adaptation, has begun filming in Cape Town. The crime thriller series stars a South African cast of celebrated names as well as up-and-comers, and is produced by Lookout Point and Expanded Media Productions in association with MultiChoice Studios and BBC Studios Distribution. It will premiere on M-Net Channel 101 in 2023.

Based on Deon Meyer’s acclaimed 2004 bestseller, which is the first in the Detective Benny Griessel novels, Devil’s Peak is a multi-layered crime thriller set within one of the most beautiful yet divided cities on earth: Cape Town.

It follows talented but broken Detective Benny Griessel, tasked with tracking down a righteous vigilante killer whose crimes are capturing the imagination of the city. 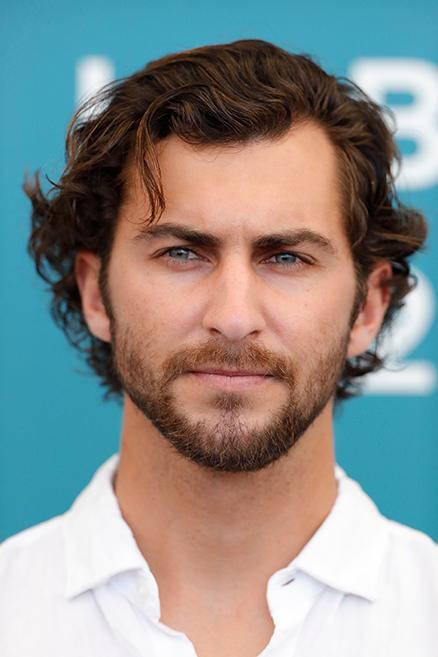 Benny is played by Glasshouse’s Hilton Pelser, whose other credits include Moffie and Kissing Booth.

Benny and Thobela are brought into the orbit of trapped mother, Christine (played by Arendsvlei’s Tarryn Wyngaard), who is willing to do anything to achieve a better life for herself and her daughter. The fates of these three characters become inextricably linked as the series builds to its explosive climax. Combining gripping tension with uncompromising authenticity, Devil’s Peak offers an original South African take on the investigative thriller for today. 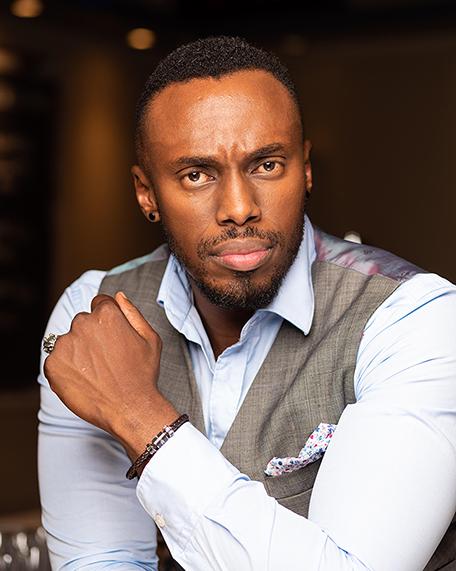 The series will be directed by multi-award-winning director Jozua Malherbe, whose credits include Griekwastad, Justice Served and the M-Net dramatic thriller Lioness. Rounding off the lead cast are Shamilla Miller (Girl from St. Agnes), who plays Anna Griessel, Benny’s wife, and Masasa Mbangeni (The Republic, Legacy), who plays Mbali Kaleni, Benny’s detective colleague.

“With the addition of Devil’s Peak, we’re proud to continue investing in the very best, well-produced premium local content. Not only is this an authentically South African story starring a South African cast, it is also filmed in our own backyard – benefiting several industries and economies beyond the television industry. Our most recent collaboration with Deon Meyer was Trackers, which was a huge hit with viewers and critics. We have no doubt that Devil’s Peak will resonate with audiences just as strongly,” says Yolisa Phahle, CEO: General Entertainment and Connected Video at MultiChoice Group. 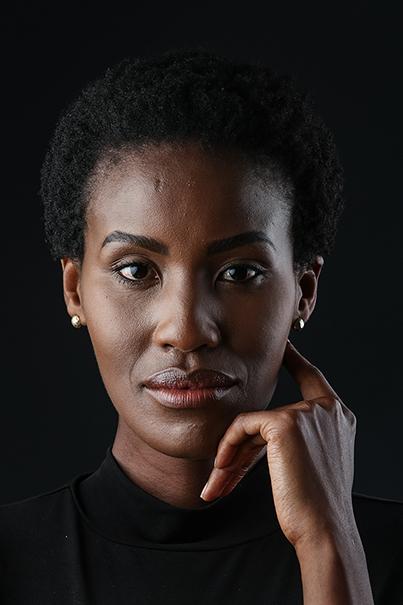 About working on another project with M-Net, award-winning author Meyer says: “Benny Griessel started his fictitious life as a humble once-off cameo character, and never in my wildest dreams did I think he would one day be part of an international TV series. I am absolutely thrilled that this brilliant team of cast and crew will bring him and his story to life.” 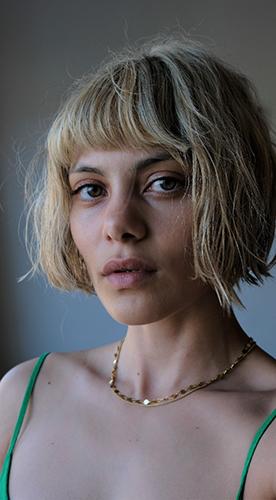 “I am delighted that Expanded Media are collaborating with Lookout Point on this production and bringing Deon Meyer’s iconic character to life” says Hopkinson.

Lankester adds: “Matthew Orton has created an exhilarating, propulsive, contemporary adaptation of Deon Meyer’s work, alongside Amy Jephta, one of South Africa’s foremost screen talents. With Jozua Malherbe directing and a brilliant South African cast onboard, we are excited to bring the world of Benny Griessel to international audiences.” 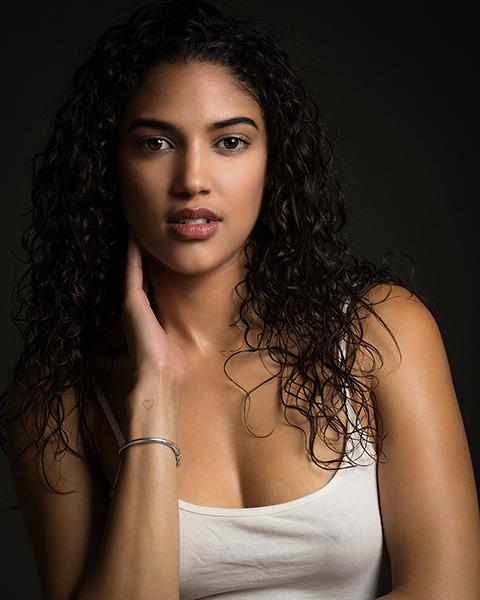 With an incredible cast and crew working on a riveting and thrilling project in the one of the most stunning places on earth, Devil’s Peak is bound to be another hit series for M-Net.