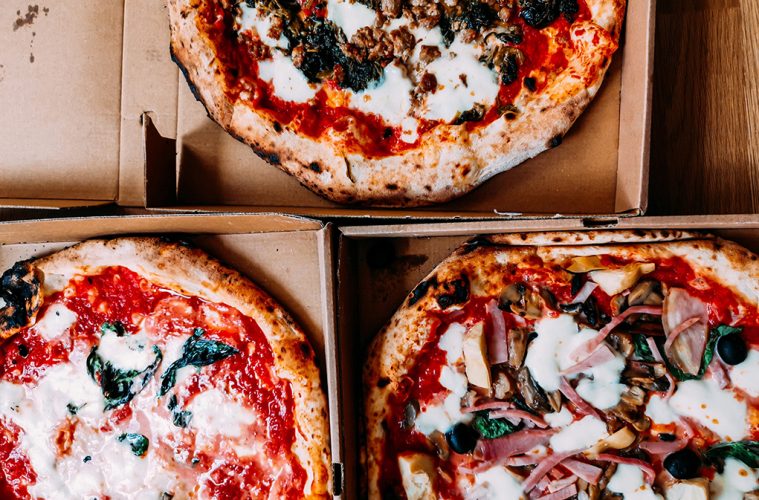 Did you know that 350 slices of pizza are eaten every second in the United States? Or, how about the fact that the most expensive pizza in the world – which features some of the costliest ingredients you can find, including grains of pink Australian sea-salt from the Murray River, lobster from Norway and three different types of caviar – will cost you an eye-wateringly R180 000!

Whatever your budget and whatever your favourite topping, there’s no denying that pizza is one of the most loved and most versatile fast foods in the world. So, it’s no wonder that there is a whole day – February 9 – dedicated to this cheesy disc of deliciousness. 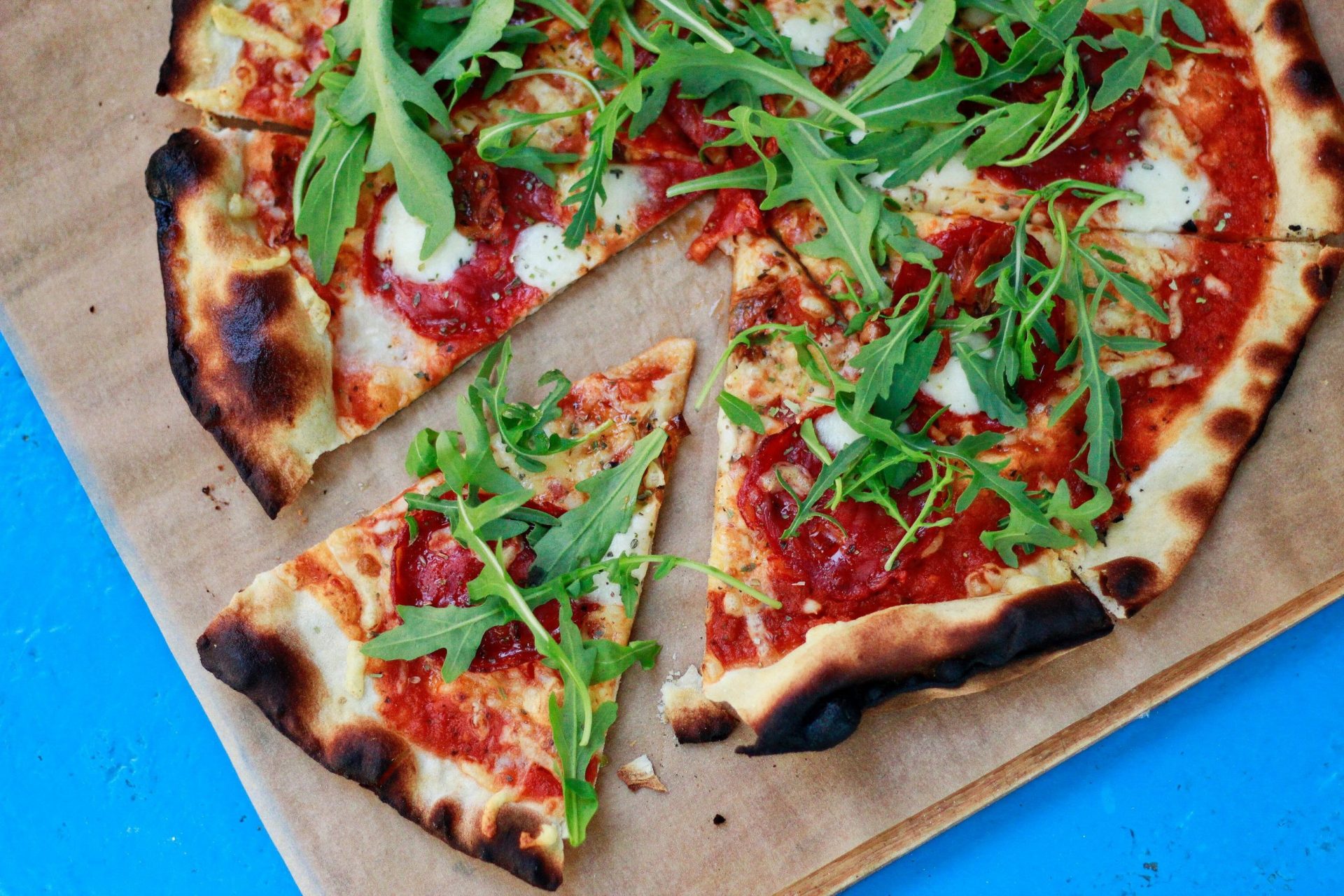 But when and where did the humble pizza originate?

It was in late 18th century Naples that the pizza came into being. At that time most of the city’s inhabitants lived in abject poverty and scraped by on the pittance they earned as porters, messengers or casual labourers. Always rushing about in search of work, they needed food that was cheap and easy to eat while on the go. Pizzas met this need. Sold not in shops but by street vendors, they would be cut to meet the customer’s budget or appetite. The simplest were similar to a flatbread and topped with garlic, lard and salt. For a few extra coins they could include caciocavallo (a cheese made from horse’s milk), cecenielli (whitebait) or basil. The more costly ones even featured tomatoes!

For a long time, pizzas were scorned by food writers. Associated with the poor, they were denigrated as “disgusting”. Indeed, Samuel Morse – inventor of the telegraph – described pizza as a “species of the most nauseating cake … covered over with slices of tomatoes and sprinkled with little fish and black pepper and … looks like a piece of bread that has been taken reeking out of the sewer.”

All that changed in 1889 when King Umberto I and Queen Margherita, on a visit to Naples, grew tired of the complicated French dishes they were served for breakfast, lunch and dinner and asked for some local specialities. When the queen tasted a pizza with tomatoes, mozzarella and basil (which represented the red, white and green colours of the Italian flag), she was delighted, and the pizza was christened a ‘margherita’ in her honour. The royal seal of approval not only elevated the pizza into a truly national dish, but also introduced the notion that it was a genuinely Italian food, akin to pasta and polenta.

But it was in America that pizza found its second home, and in 1905, the first pizzeria – Lombardi’s – was opened in New York City, and it was not long before pizza became an American institution and spread around the world. (Lombardi’s is still operating to this day!)

In South Africa, pizza is the second most enjoyed fast food, just behind fried chicken and ahead of burgers, with favourite toppings being pepperoni, chicken, mushrooms, ham, pineapple, bacon, feta and avo. Although that queen of pizzas – the good old Margherita – still tops the polls when it comes to the most ordered pizza.

And did you know that a South African is the current holder of the 2020 Global Pizza Challenge? Fortunato Mazzone, chef patron of Pretoria’s Forti Grill & Bar, won the competition with his gastronomic creation – Oro dal Mare – with a topping that includes a full Natal rock lobster, prawns, calamari, clams, basil, ripe Neapolitan tomatoes from Salerno and imported buffalo mozzarella. The man himself has described it as a “pizza composed to be the last word in fine dining”.

To celebrate National Pizza Day, we asked the chefs at Capsicum Culinary Studio for a quick, simple, no fuss pizza recipe and here’s what they sent us:

In a medium bowl, dissolve yeast and sugar in warm water. Let stand until it froths (about 10 minutes).

Stir in flour, salt and oil and combine until smooth. Let rest for 5 minutes.

Turn dough out onto a lightly floured surface and cut into 6-8 equal size pieces.

Stretch or roll out each one until very thin

Spread the base with tomato paste and cover with grated mozzarella cheese.

Chef’s tips: Avoid adding fresh tomato before baking as they will make the base soggy.

For a crispy base, brush the raw pizza dough with a mix of olive oil and crushed garlic before adding the toppings.

Castle Lite Inspires South Africans to Stay In The Game!

10 Best Things to Do in the Mekong Delta

Castle Lite Inspires South Africans to Stay In The Game!