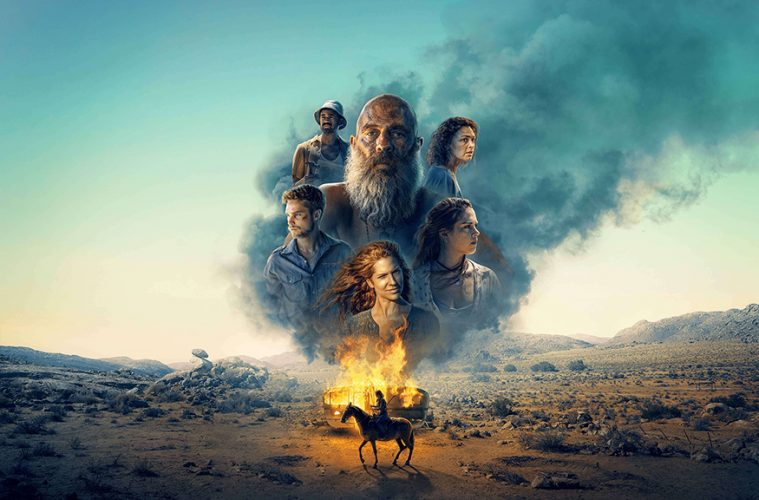 A homespun tale of good versus evil

The eight-episode series starts on 2 June

When Eben Greyling, the young son of an absent father refuses a request from the family’s benefactor Van As to go fishing, it breaks the shackles of a long-time agreement – but the debt will not disappear. Someone has to pay. The consequences of the broken agreement set off a series of escalating events as the family is forced to confront the mayhem that is sent their way. And they are up for it!

Set on a remote farm in the Northern Cape, Desert Rose is an evocative, emotional, quirky and cinematic new family-centred drama premiering on M-Net (DStv Channel 101) on 2 June. The eight-part drama mixes black comedy, suspense, crime, romance, sexiness and music while focusing on the unlikely reconnecting of a father and his children.

The father, an erstwhile music star in the Northern Cape, Freddie ‘Fingers’ Greyling is played by Neil Sandilands, who also wrote and performed much of the music in the series accompanied by Theo Crous and Georgio Frazer Barry. 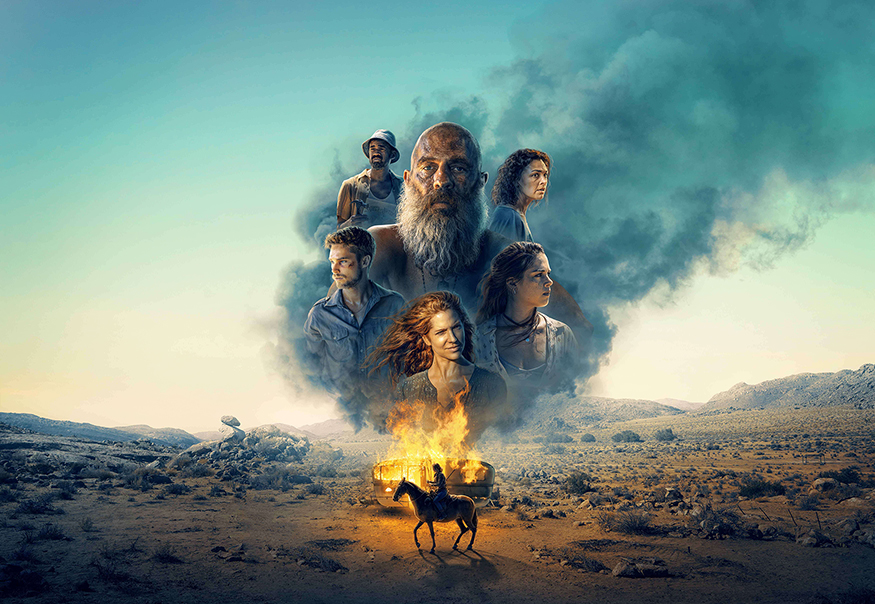 Desert Rose tells the story of the disenfranchised and the forgotten in a desert town through the Greyling family. Emotional and rooted in character, it is a love letter to the misfit; to loss, loneliness and eccentricity; to broken relationships – and to South Africa itself. Inspired by Americana – highways, diners and gas stations – and thorny family drama with a quirky heart, prepare to explore the crossroads where the ordinary meets the extraordinary.

Desert Rose is a treat of a series filled with the most unusual characters and wonderful performances.

Produced by Quizzical Pictures, it is directed by Cindy Lee (The Girl from St Agnes) and written by award-winning screenwriter and showrunner Rohan Dickson (Reyka, Husk, Welcome to Hawaii).

Desert Rose premieres on M-Net (DStv channel 101) on Thursday 2 June at 20h30. The series will be available on Catch Up.