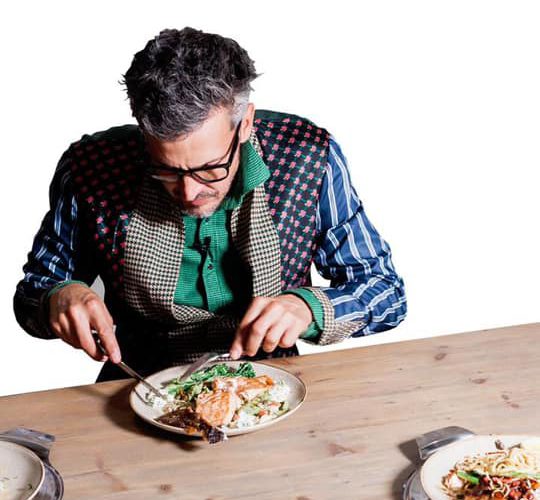 Cooking For A Cause Delivers First Winner

Katharine Liese “@sublyme_eats / @sublyme” from Edenvale has been named as the winner of the inaugural episode of season 2 of David Higgs’ Cooking for a Cause: delivered by DHL. Her dish, “Dinner In 30” was salmon glazed with honey and soy, a zesty salsa, avocado cream and balsamic-pickled mushrooms.

“Katharine’s fish had a beautiful umami flavour – that’s probably what did it,” says David. “The fish was perfectly cooked, and the freshness of the salsa made it a well-balanced plate.” 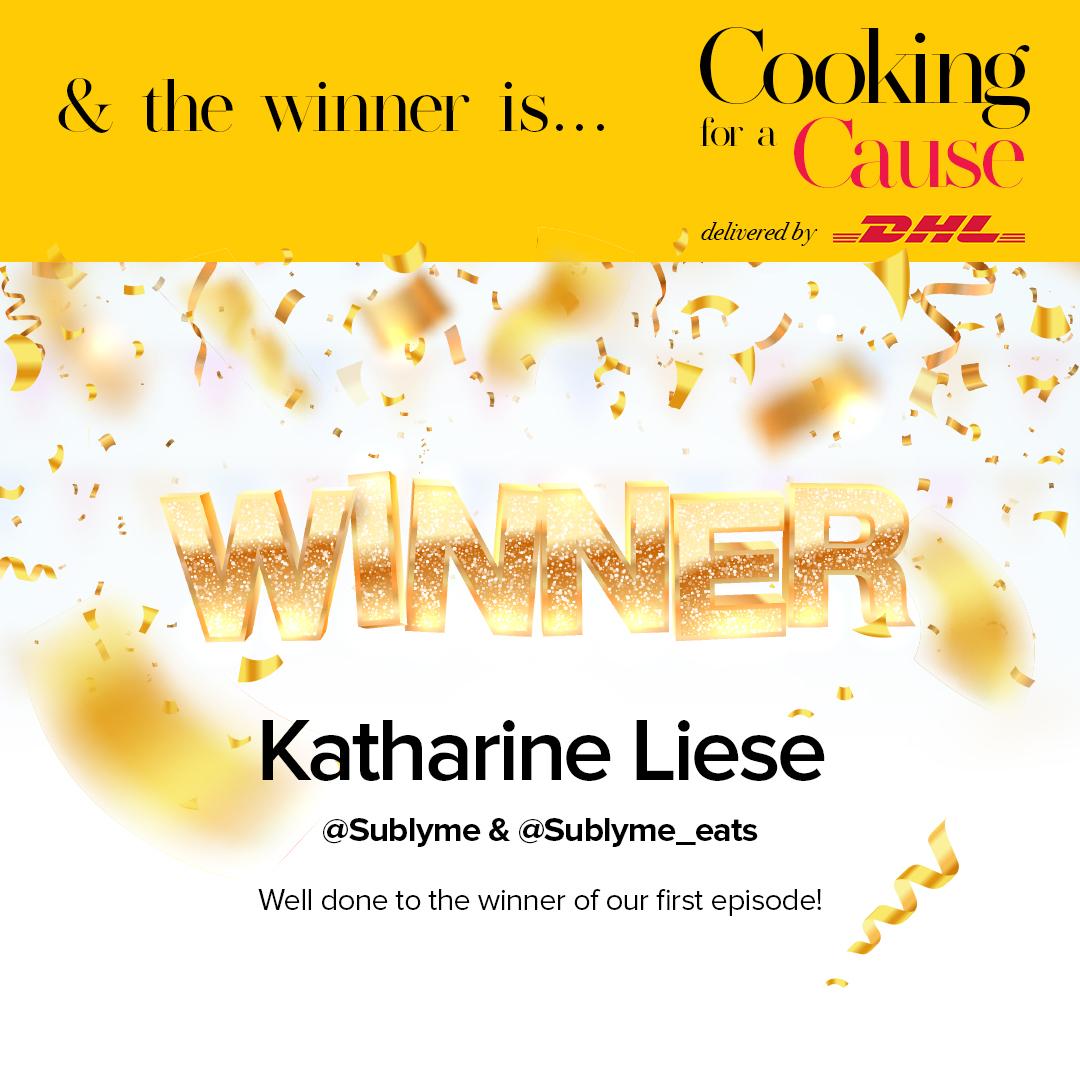 The four contestants who kicked off season two were:

“We’re so pleased people enjoyed the first season and that we could come back for a second,” says Marcelle Gordon, David’s co-host on the show, and well-known TV presenter. “So many of our season one contestants said how life-changing this was, and now we can highlight South African’s love of food from even more kitchens.”

All proceeds from the show will be donated to the Eat Out Restaurant Relief Fund. During lockdown, the fund kept hope alive in many kitchens across the country. They produced meals for the old and frail, those who’d lost their jobs, and the children who weren’t getting their meals at school. Even as restaurants have begun to reopen, the fund continues to support the industry.

“This charity is so close to home, so many people in our industry have lost their jobs due to the pandemic. This is to keep kitchens going and keep people fed,” says David. “It’s great to show our appreciation for everyone involved the restaurants.”

Season two of Chef David Higgs’ online cooking show, Cooking for a Cause – delivered by DHL, broadcasts every Monday at David’s YouTube channel – Dave’s Kitchen. This season also incorporates a David Higgs Masterclass, and cocktail (half) hour with George Hunter, head barman from Marble and Saint.

Each week, four Johannesburg-based contestants are selected to compete in a nail-biting 60-minute live cookoff. Each contestant receives an ingredient box from Food Lovers Eatery containing a selection of proteins, vegetables and herbs. At 7pm sharp, DHL will collect the contestants’ dishes and delivered them to David’s home for judging. David and Marcelle judge the dishes based on taste, presentation and gees.

Cooking for a Cause is proudly delivered by DHL and sponsored by Food Lovers Eatery, Fatti’s & Moni’s, Miele, Bacardi and Boschendal Wines. The series is produced by Premier Lifestyle and OTS Events.

To enter – create a dish using any of the following ingredients and email it to: premierlifestylesa@gmail.com