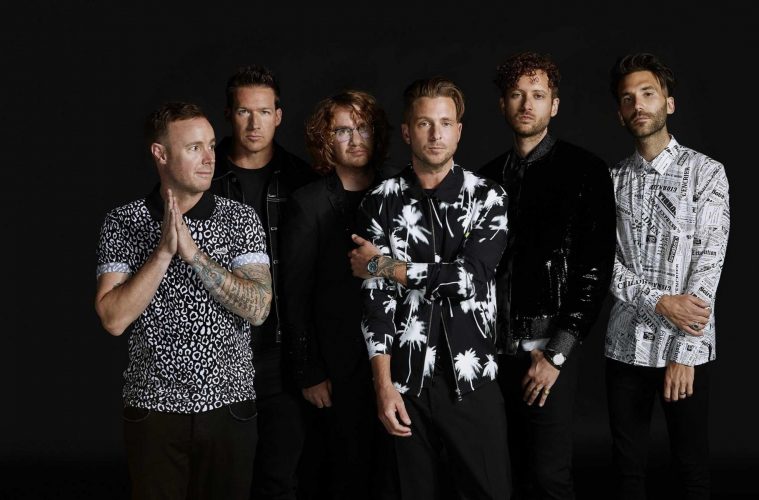 Tickets go on sale Friday 10 June at 9 AM (SAST) from Ticketmaster.co.za 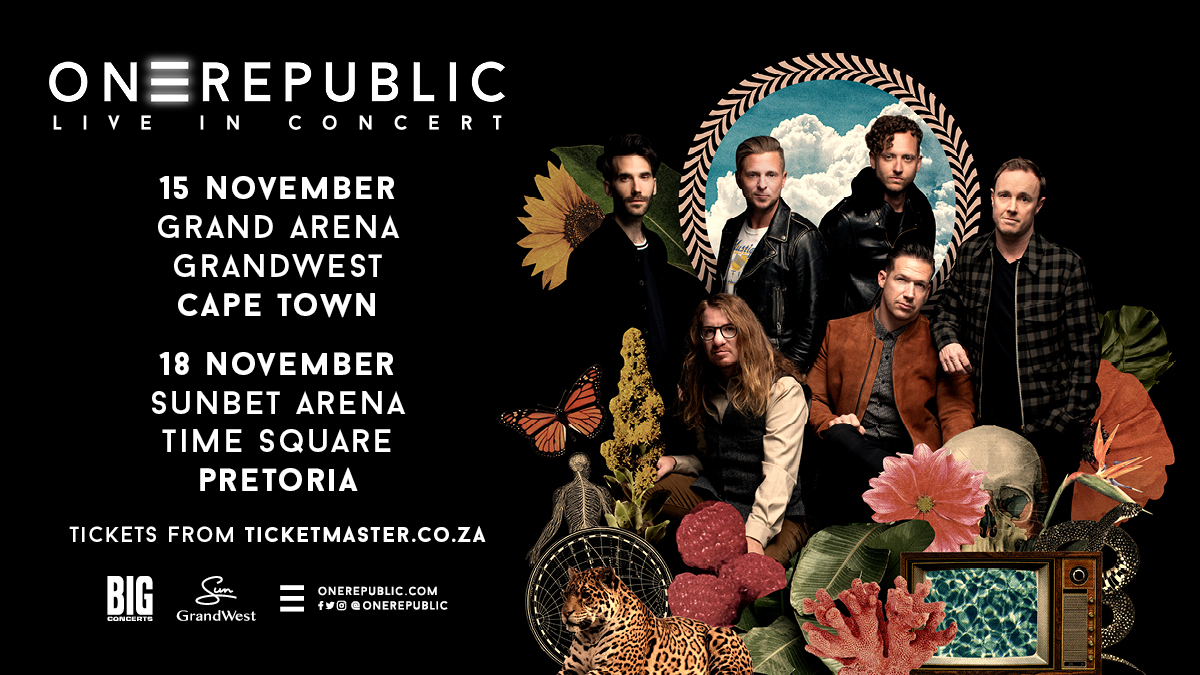 Tickets for OneRepublic will go on sale Friday 10 June at 9 AM from Ticketmaster.co.za

The Discovery Bank pre-sale begins at 9 AM on Wednesday the 8th of June 2022 from www.ticketmaster.co.za and runs until 9 AM (SAST) on Friday 10th of June 2022.

OneRepublic released their debut set Dreaming Out Loud in 2007. The release included the 20mm selling smash single “Apologize,” which shattered digital sales and airplay records worldwide and received a Grammy nomination. The band’s sophomore album, 2009’s Waking Up, produced the hit singles “All the Right Moves,” “Secrets” and “Good Life.” The certified-platinum album Native followed in 2013, featuring the No.1 hit and 41 million selling single “Counting Stars.” OneRepublic released Oh My My, their fourth full-length album in 2016. OneRepublic has amassed 5B streams on Spotify to date.

On the 27th of August 2020 GRAMMY® nominated OneRepublic released their new single, “Someday”. In tandem with the single release, the group also debuted the video for their new song. Watch it here! The video was directed by Miles Cable and Isaac Rentz. The album includes previously released tracks which combined have over 2.5 billion global streams, “Run”, “Somebody To Love”, “Wanted”, “Didn’t I”, “Better Days” and “Rescue Me”, which has been certified RIAA Gold. Check out the “Human” album here!

In 2022, OneRepublic released the singles “I Ain’t Worried” (Music from The Motion Picture “Top Gun: Maverick”) and “West Coast”.

Tickets are available from www.ticketmaster.co.za from 9 AM (SAST), Friday 10 June 2022

Tickets are available from www.ticketmaster.co.za from 9 AM (SAST), Friday 10 June 2022