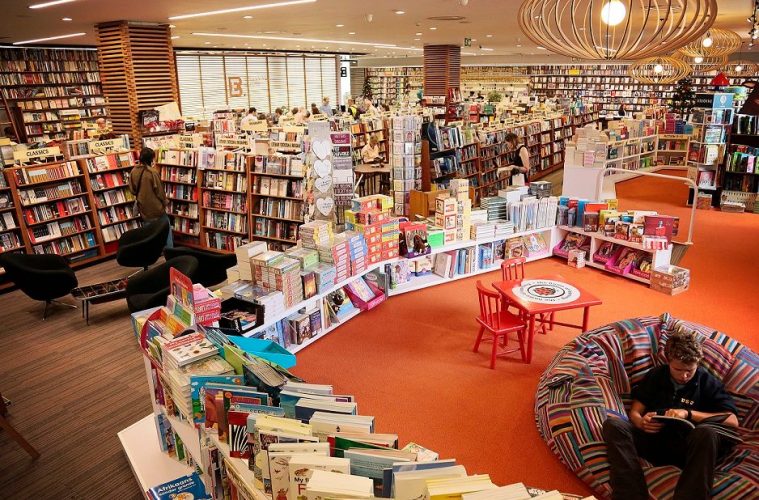 Nine fiction titles to tempt include the charming and endearing Everything is Beautiful by Eleanor Ray that will melt even the hardest of hearts. How the One-Armed Sister Sweeps Her House by Cherie Jones is a hard-hitting and unflinching novel from this bold new writer. The One Hundred Years of Lenni and Margot by Marianne Cronin is full of wisdom and kindness. The Trial of Cecil John Rhodes by Adekeye Adebajo can become the most powerful drama on all theatre stages of Africa according to John Kani. The Paris Library by Janet Skeslien Charles is heart-breaking and enchanting. 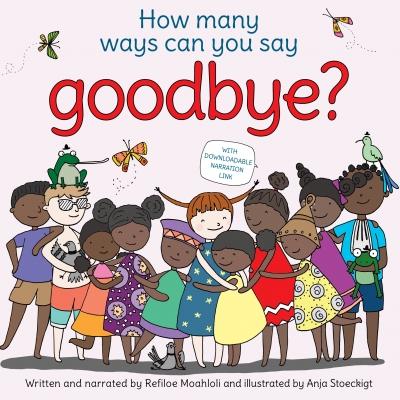 Reese Witherspoon quotes The Sanatorium by Sarah Pearse is “An eerie, atmospheric novel that had me completely on the edge of my seat.” The Yield by Tara June Winch is a beautifully written novel that puts language at the heart of remembering the past and understanding the present. According to Peter James on Win “Harlan Coben is one of the world’s finest thriller writers”. Na ‘n plaas in Afrika dur Irma Joubert is die derde boek in die trilogie ná Immer wes en Mentje, kind van Pas-opkamp van die mees geliefde skrywer van Afrikaanse historiese fiksie.

There are eleven non-fiction titles that have been selected for April. Acting with Power by Deborah Gruenfeld is a refreshing and enlightening new perspective on what it means to be powerful. Becoming by Michelle Obama now in paperback features a new introduction by Michelle Obama, a letter from the author to her younger self, and a book club guide with 20 discussion questions and a 5-question Q&A. It is an intimate, powerful, and inspiring memoir by the former First Lady of the United States. According to Paige Nick “I could read these essays in How I Accidentally Became a Global Stock Photo by Shubnum Khan with a smile on my face and charm in her heart. The author just nails it.” Richard Poplak quotes about It’s Not Inside It’s On Top by Khanya Mtshali “Hilarious, incisive, caustic and surprisingly human, Khanya Mtshali’s work charts an alternative history of post-apartheid South Africa. Essential reading.”

Rogues’ Gallery by Matthew Blackman and Nick Dall is a well written, superbly researched and highly entertaining history of the crookery of our rulers from time immemorial. The Black Girl’s Guide to Corporate South Africa by Lindelwa Skenjana is “A must-read authentic, millennial African female voice. Owning your voice is a luxury my generation didn’t have.” quotes Dr Judy Dlamini. The Boy Who Never Gave Up by Dr Emmanuel Taban with Andrew Crofts is about the determination to succeed for a lifelong education journey. The Cambridge Code by Dr Emma Loveridge and Dr Curly Moloney will improve one’s life, work, relationships and well-being. This book provides unprecedented insight into one’s psychological profile, innate preferences and traits.

The Ministry of Common Sense by Martin Lindstrom is “Essential reading for all of us who feel bogged down in workplace bureaucracy and wish to improve our quality of life at work.” quotes Arianna Huffington. About 50km outside of Cape Town lies the beautiful town of Stellenbosch, nestled against vineyards and blue mountains that stretch to the sky. Here reside some of South Africa’s wealthiest individuals: all male, all Afrikaans – and all stinking rich. This new edition of The Stellenbosch Mafia by Pieter du Toit is updated with an afterword. In Years of Fire and Ash edited by Wamuwi Mbao the poems express the thoughts and experiences of poets who experienced apartheid, but also of those who address current political realities. This collection includes established voices such as HIE Dhlomo, Oswald Mtshali, Mongane Serote, Sipho Sepamla, and Es’kia Mphahlele, as well as prominent contemporary poets such as Vangile Gantsho, Adrian van Wyk and Lebohang Masango. 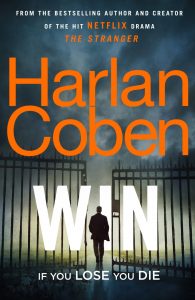 The last five titles are YA and Children’s. Chain of Iron: The Last Hours Book Two by Cassandra Clare is an addictive story filled with steamy romantic tension, epic battles against demonic forces, and bonds of friendship that can warm even the coldest of hearts. How Many Ways Can You Say Goodbye? by Refiloe Moahloli and illustrated by Anja Stoeckigt is another delightful story of rhyming verse, accompanied by charming illustrations, and a must for all young South African children. And if parents/grandparents/carers are not sure how to pronounce ‘goodbye’ in all 11 official languages, there is a digital link to the text, narrated by the author herself, to guide with authentic pronunciation.

Rowley Jefferson’s Awesome Friendly Kid Book 3: Spooky Stories by Jeff Kinney encourages readers to grab a flashlight, crawl under the covers, and dive into the twisted, unexpectedly hilarious world of Rowley Jefferson’s imagination. Readers will meet zombies, vampires, ghosts, and much more in these comically terrifying tales. Refinery 29 quotes ‘’Namina Forna author of The Gilded Ones could be the Toni Morrison of YA Fantasy.” Thunderbolt by Wilbur Smith with Chris Wakling is the second book in the brand new action adventure series starring Jack Courtney – a hero to rival Alex Rider!