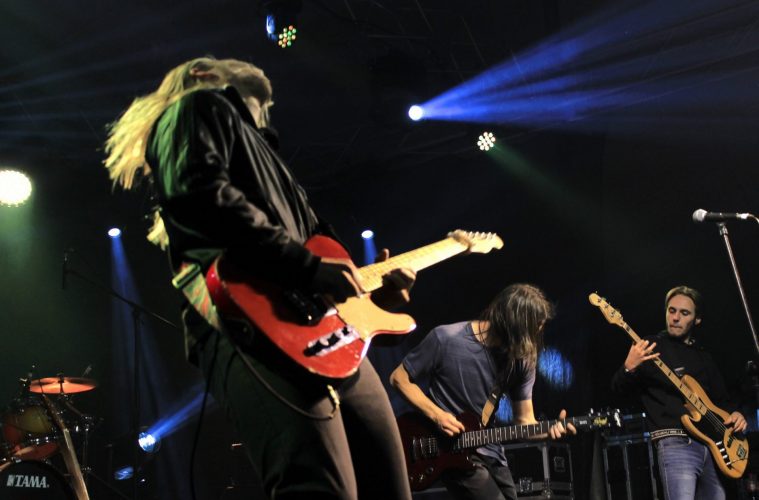 The real underdogs of the music industry are here to state their claim, as part of the Indie/Alternative genres’ finest musicians SA has seen yet! Indie Dog is more than just a prominent, almost arbitrary, name – it is the title of the band who has recently released a single called Fly High. The music video and song are out and ready to be played on repeat. If you’re an alt-rock/indie fanatic, you’ll want to get a look into the brilliance behind Indie Dog.

I interviewed Sebastien – the lead singer and band manager – to find out a little more about their journey as individuals and as a band. 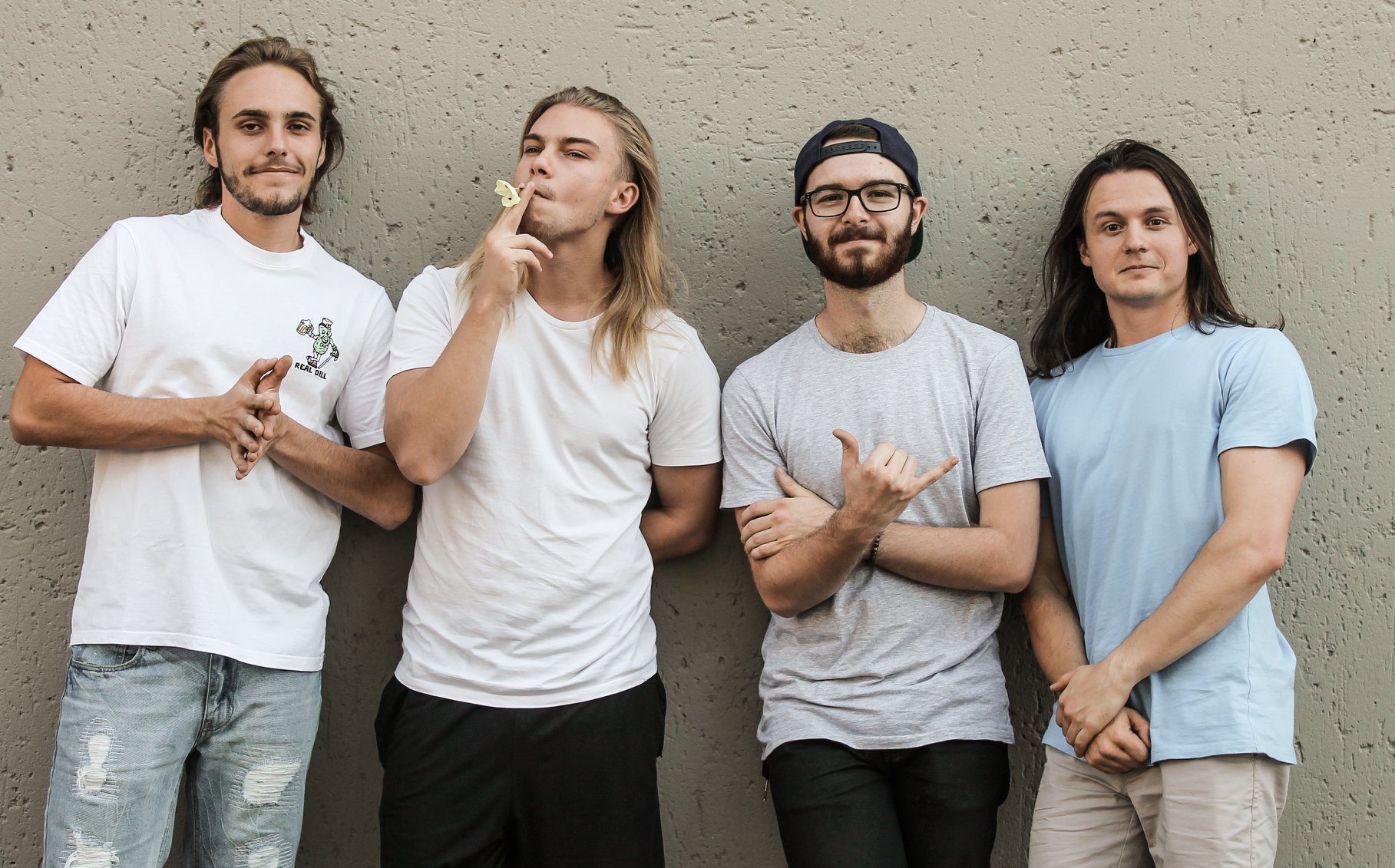 Hey, dawg! What’s up with the rad band name?

Firstly, there aren’t a lot of major labels for which would be considered the Indie or Alternative genres. In SA, most of us are independent, not sider labels, you know, doing it all ourselves and that kind of thing.  The whole industry is really built on that. So we kind of take that to heart. Also, I ended up naming my dog Indie before we started the band.

I mean, there’s other undertones, that kind of dog and such things, but simply enough, came from my dog’s name.

When did you start discovering your rightful place, as a band, on the South African music scene?

I used to play quite a few like solo shows, acoustic type stuff with just a guitar and harmonica and my voice and that kind of thing. And then in 2018, I met a guy, who knew some guys (you know, this person knows this person). We simply got together as a band and started practicing some jams. (in summary) We came up with the name and took it from there.

What’s the story behind Fly High?

The story of Fly High is kind of unique! We have this thing that we do at our shows where we improv stuff. We just jam out whatever comes out of our instruments at the time. And fly high started off as one of those gems – a live crowd before us – and we were we were actually on tour in case at the time when we first played it to a crowd and and it started off as a jam probably about like eight minutes worth of music and and throughout that tour, we saw that the crowd was responding to certain parts of the jam and so on. The song was written on stage with the crowd. We tried to get as much of that live feeling as possible in the studio, which I feel like we aced it! 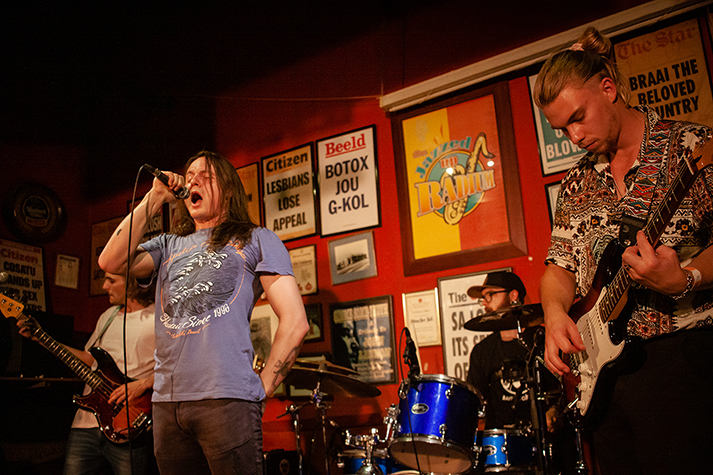 If you could open for any band, which band would you open for?

I mean, if we were to open for bands, we would obviously have our own personal favorites. So we would obviously open for those bands in a heartbeat. I love the Red Hot Chilli Peppers or Pearl Jam. We also really dig the festival vibe (obviously pre COVID) and when it goes back to normal, then that’ll probably be our favorite kind of platform to play on.

Who are the current band members? What do you guys go by in the industry?

I’m the vocalist, who manages the band, then we’ve got Keegan, otherwise known as Scoob: He’s the lead guitarist. He does our media and design. Our bassist is affectionately known as Yak. He studied music and he is probably, in my opinion, one of the best bassists in the world. A new addition to the band is Mark du Plessis, he came on right before COVID hit last year.

So, Mark doesn’t have a nickname? What gives?

When we do interviews, especially when we’re all part of it, we will give ourselves a different name almost every time we do it. We’ll have ‘Scoobert’, for example, or ‘Yakko’. And then there’s just Mark… It’s kind of a running joke!

Briefly tell me about the music video for Fly High? Where did you film mostly?

The song was written live, we tried to capture that as best as possible. The same energy we give on stage is what you’ll find in the video. You know, we’re from Joburg and most of us live here, so we shot it here.

Get a taste of Indie Dog’s unique sound with their latest single Fly High.