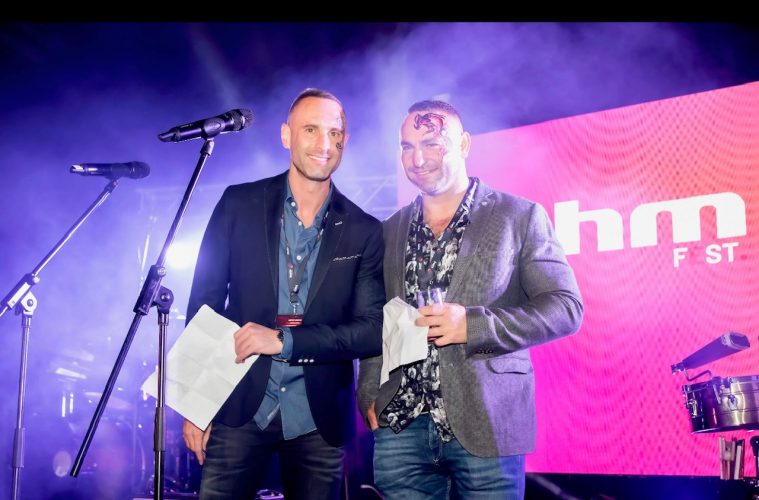 Homemation, leading suppliers of home automation, theatre and AV equipment, last week revealed the latest addition to its stunning Experience Centre: demo cinema and sound rooms that bring the true power of sound, light and home automation to life. These rooms were unveiled at a Homemation’s Kramerville Experience Centre during an extravaganza carefully planned to appeal to every single sense, with guests – including members of the company’s partner network and media – wowed by the spectacle recreated in each cinema room: a variety of film clips were flighted in each room, with the sound, lighting and AV equipment configurations creating an experience that left viewers jumping in their seats during suspenseful moments, and marvelling at the crystal clarity of the visuals and acoustics. 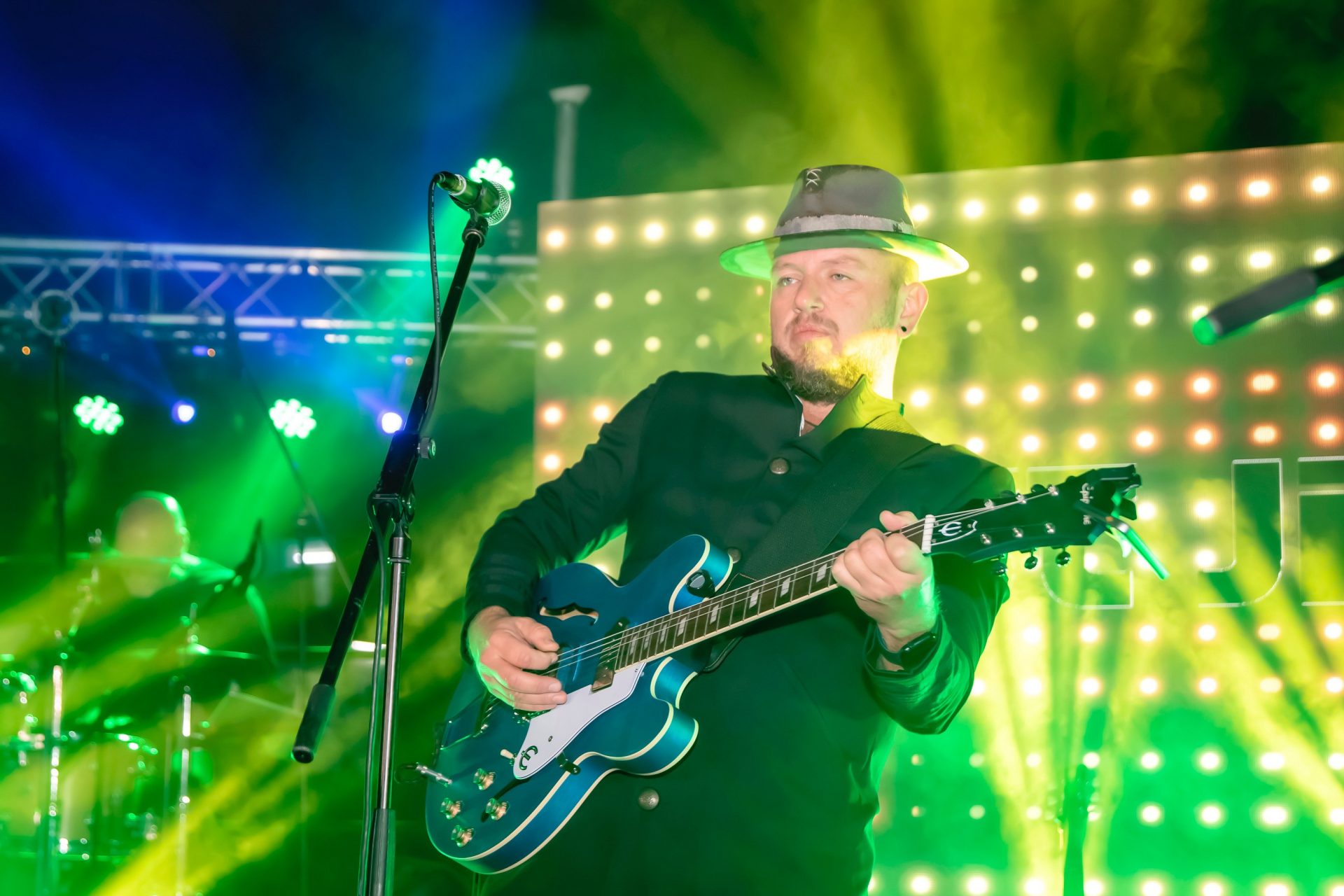 The experience room additions – the first since the company launched its new premises three years ago – allow Homemation to give visitors a firsthand glimpse of what it would feel like to have remarkable sound, home automation and even remarkable cinema rooms in their own home. This has been made possible by fitting the demo rooms with the leading equipment which Homemation distributes to its broad network of partners in and around Southern Africa.

For example, walk into the ‘Elton’ Media room, and you’ll be blown away by the potency of Steinway Lyndorf speakers, along with lighting powered by Lutron. The ‘Madonna’ Monitor Audio Cynergy Room, meanwhile, is a showcase for Monitor Audio products, and also features Marantz AV equipment and a Sim2 Crystal 4 projector. In the ‘Kravitz’ Cinema room, Klipsch speakers work with a Sim2 Nero 4S projector to make visitors feel they are a part of the on-screen action. The ‘Freddie’ room has been set up to show off the attributes of Bowers & Wilkins’ outstanding products, while the ‘Ringo’ Stereo Room highlights what equipment by Classe Delta, Luman, Roksan, Denon and Bowers & Wilkins can do. 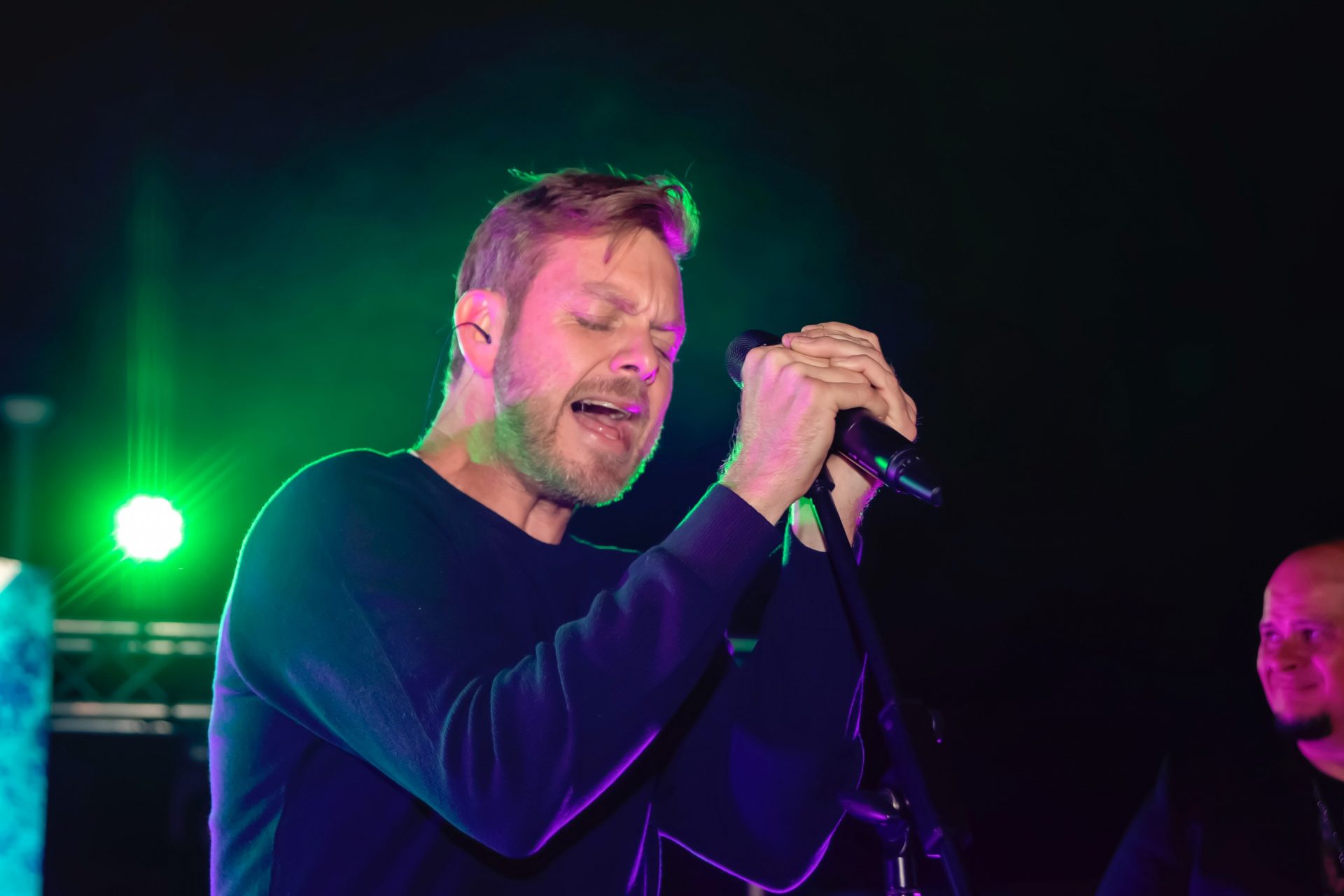 After seeing for themselves just how the right sound and lighting equipment can impact and enhance your viewing experience, stylish guests were treated to gourmet meals from Joburg’s favourite food trucks, while toasting Homemation’s new cinema rooms with premium whiskey, tequila and gin brands.

A real highlight of the night came in the form of performances from South Africa’s superstars: including Roger Goode, Mi Casa and Jesse Clegg topped an entertainment bill that included the likes of Just Jinjer, Ross Learmonth of Primecircle and DJs Andrew Cross and Household Funk.

The event also served as an opportunity to thank Homemation’s partners, and to recognise those stellar performers who have helped to entrench the reputation for excellence enjoyed by the brands represented by the company. Founders and joint CEOs Nicholas Gliksman and Daniel Mclean noted that the night was a celebration of music, as well as the spectrum of emotions that are evoked by cinema. 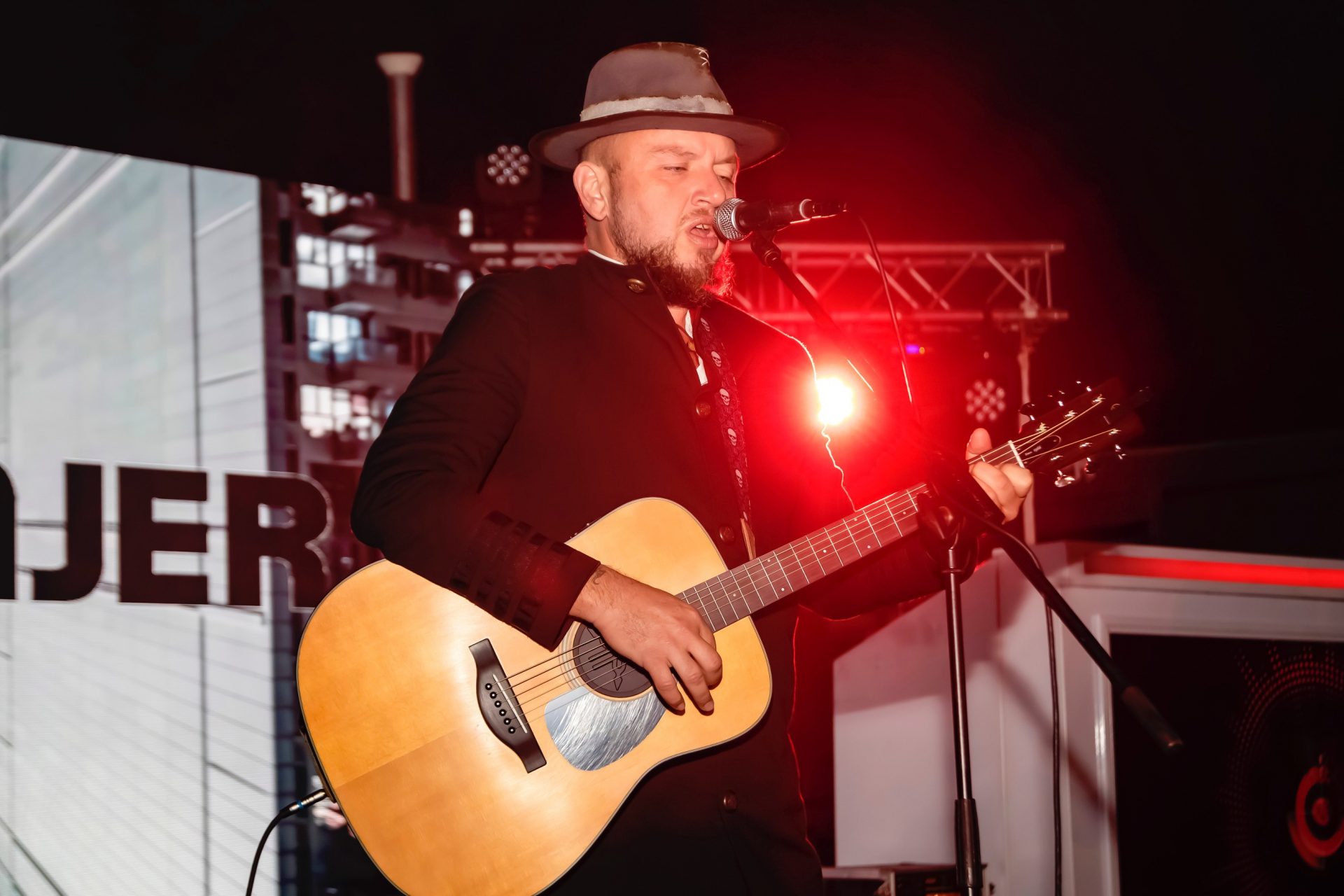 They added that the expansion of Homemation’s Experience Centre was a project almost three months in the making, driven by the team’s energy and passion for superior brands. “These demo rooms are a sign of our commitment to our partners, and to the industry,” said Mclean, adding that there is no doubt that demand for AV and the smart home experience is on the increase in South Africa, both among clients who are refurbishing their homes and who are embarking on new builds.

Gliksman added that Homemation is excited by the opportunities this presents, noting that the company’s investment in its new cinema and experience rooms is part of its ongoing efforts to keep pushing boundaries and embracing innovation, as it works to help the industry grow.

Homemation is a specialist supplier of premium branded home automation, AV and home theatre equipment, with brands like Klipsch, Steinway, Lutron and Control 4 included in its portfolio.