Norwegian Cruise Line (NCL), the innovator in global cruise travel with a 56-year history of breaking boundaries, has announced the appointment of Jason Krimmel as its head of international business.

In his new role, Krimmel will oversee NCL’s Sales, Marketing and Communication efforts outside of the United States and Canada to expand the brand’s international footprint. With a specific focus on optimising collaboration between regions, surfacing new sales opportunities, and driving impactful through-the-line campaigns. In this role, he will report into Todd Hamilton, the Company’s Senior Vice President of Sales.

“During his 19-year tenure at NCL, Jason has championed several roles and headed various departments across the organisation,” said Todd Hamilton, NCL’s Senior Vice President of Sales. “His vast experience, international mindset and exceptional leadership make him the right person to strengthen our Brand’s position with international trade and consumers while we’re preparing to welcome five additional ships of our ground-breaking Prima Class and extend our capacity by 40% by 2027.” 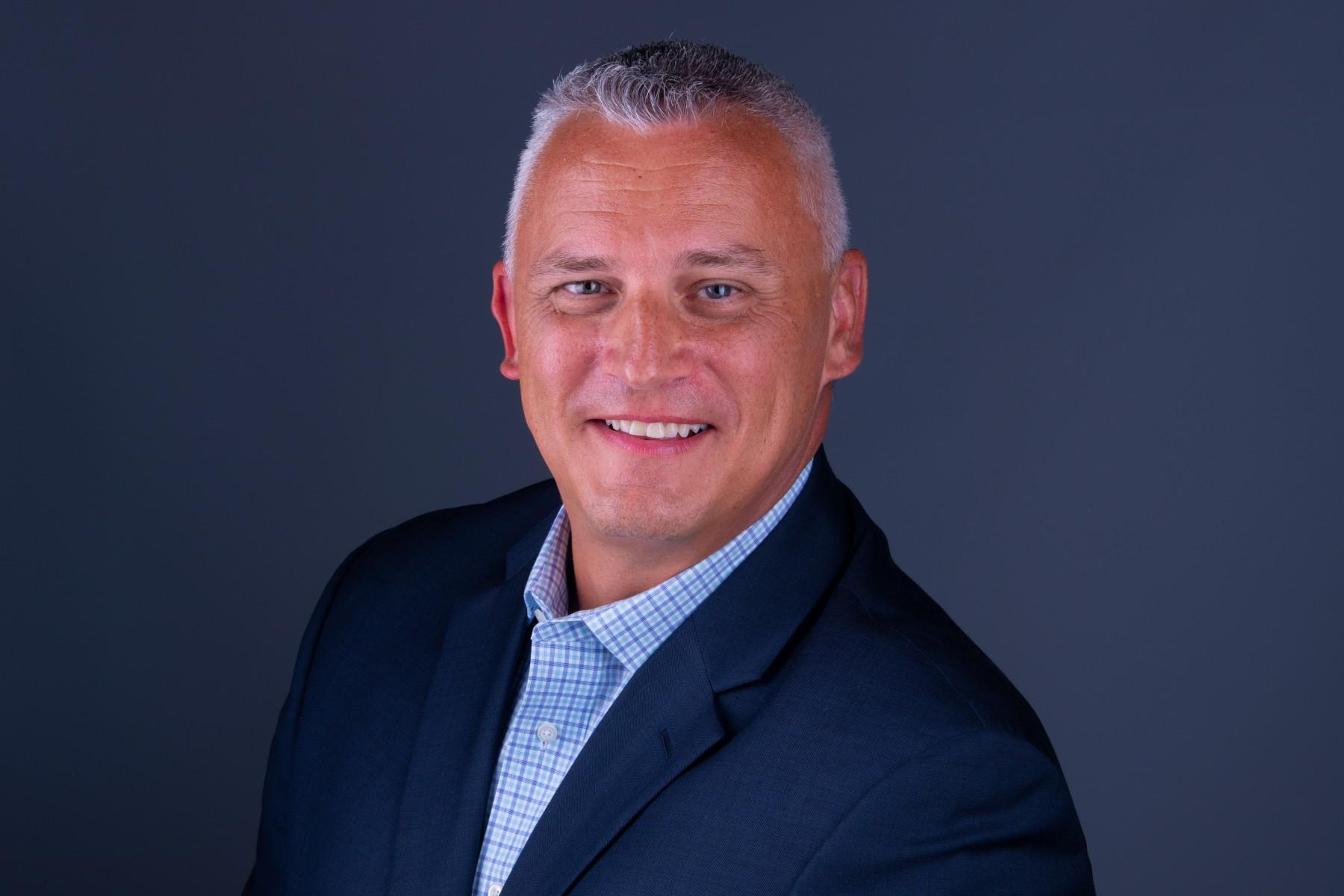 Since joining NCL in 2003 as Business Development Manager for North Texas, Krimmel has held various positions, including Director of Field Sales and Business Development, where he spearheaded all U.S.-based Business Development Managers as well as Vice President of Trade Marketing and Engagement, a role targeted to strategically build trade awareness and convert travel agents to lifelong business partners. In his most recent role as Vice President of International Marketing and Global Creative Strategy, he and his team successfully launched Break Free, NCL’s most extensive international marketing campaign to date, with TV integrations globally.

“I’m excited to lead NCL’s international business and further grow our most-promising markets,” said Jason Krimmel, NCL’s new Vice President of International. “The anticipated arrival of Norwegian Viva, the 19th ship in our award-winning fleet, and our return to destinations worldwide will allow us to fully capitalize on the unleashed pent-up demand for cruising worldwide and turn 2023 into NCL’s most successful year to date.” 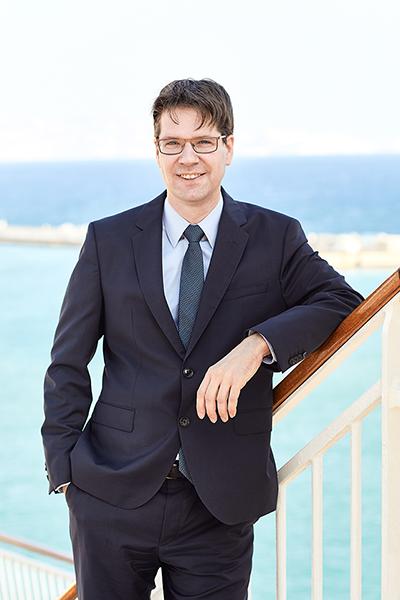 Kevin Bubolz, who served as Managing Director Europe since March 2018, has been named Vice President & Managing Director CEMEA. In this expanded role, he assumes responsibility for NCL’s sales activities in Continental Europe, Israel, Middle East, and Africa, taking over Israel and MEA from Nick Wilkinson, who has left the Company after a successful 20-year tenure.

For more information about the award-winning 18-ship fleet and worldwide itineraries or to book a cruise, please contact a travel professional or visit www.ncl.com.