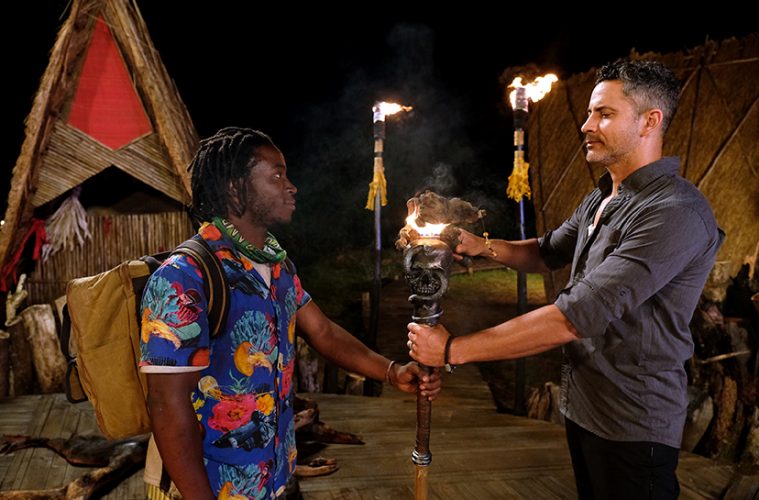 Spontaneous and positive Paul headed to Survivor South Africa: Immunity Island craving a new adventure and a bit of excitement in his life. Sadly his antics at camp ensured the experience was short-lived.

We chatted alliances, strategies and friendships with Paul as he shared his thoughts of his time in the game. 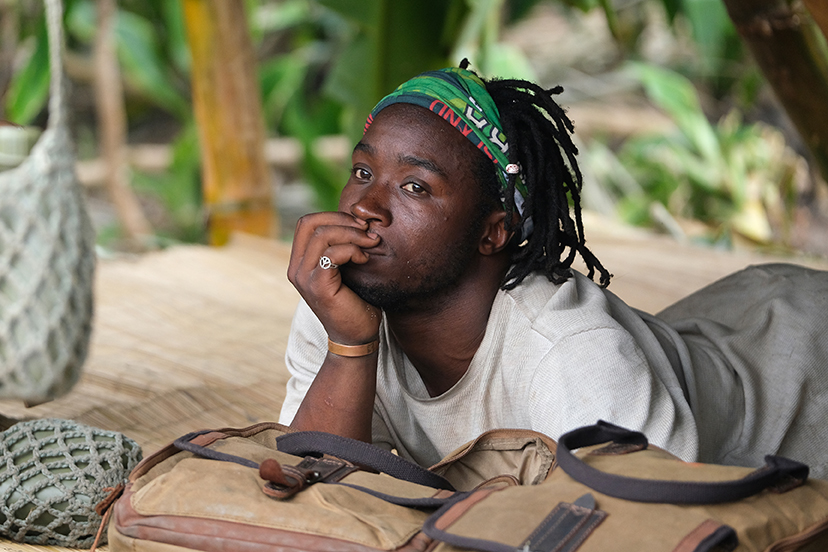 What made you want to take part in the world’s greatest game?

First of all season 7 was an absolute cracker of a season and I was talking to my buddies and I said I’m sure I could enter this show. I could be that funny character but on the flipside, I’m also an adventurous person. I like doing things that are out of the box, crazy experiences. Over and above that it just seemed like a very cool social experiment to be part of. I had the opportunity so I jumped at it.

Did you notice a shift in your alliances before Tribal Council?

I did not notice any shifts. I mean I was suspicious of the people that I was right in being suspicious of which were Wardah and Carla and then also Sean. Outside of that I wasn’t suspicious in my alliance but maybe Santoni at a certain point. I could only say my alliance is one person which was Chappies. With Chappies, I didn’t notice anything.

Were you aware that Santoni was playing both sides?

Yes, we were aware. That’s how we go all our information was from Santoni. She would also pass on information from us to them that would also kind of throw them off course. 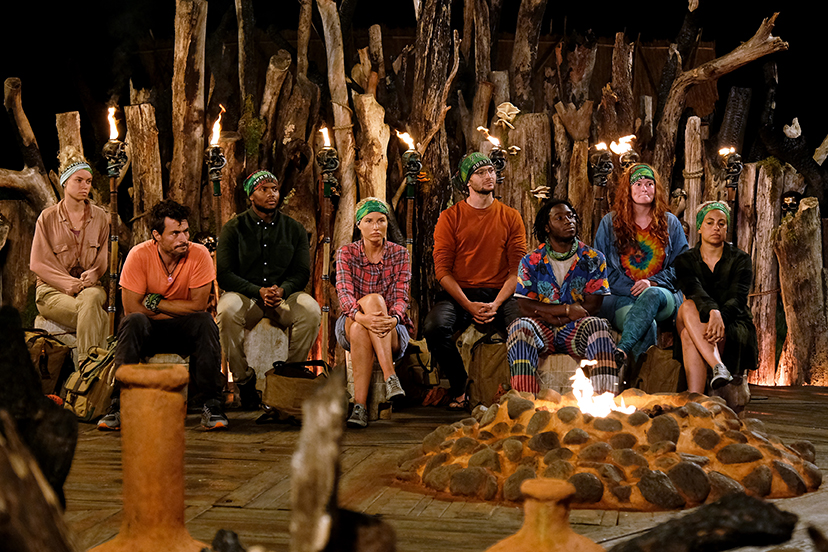 Did you have any idea that you were getting under your tribe mates’ skins at camp?

Yes, for sure, I definitely did. My thing was that I wasn’t really there to make friends. I was set in my alliance and that was it. I was getting a little frustrated with the way people were acting and trying to treat me like a school kid. Trying to tell me something and thinking I would forget or trying to change strategy. Like with Carla when Mike was seen coming to us and telling us that we needed to stay Vuna strong but that’s only because he realised that their plan backfired. Rather just be yourself then pretend.

What would be your advice to future castaways?

Definitely go with your gut feel. When you feel like something is up, chances are something probably is up. Also go in with the idea that if you don’t find an idol or if you’re in a position where nobody’s actually got your back then you need to figure out some bold moves. That’s going to force people to make the decision that you want them to. Like in other Survivors where people have taken the flint. If you don’t have fire then you’re a bit screwed. Secondly, leave your emotions at the door. You can’t afford to make an emotional decision.

Who are you rooting for to win this season?

I’m rooting for my boy Chappies. He’s my main man and I hope he wins. He’s the guy that I got along with the most and I believe that had I not gone home, I definitely thought that it would either be him or me.