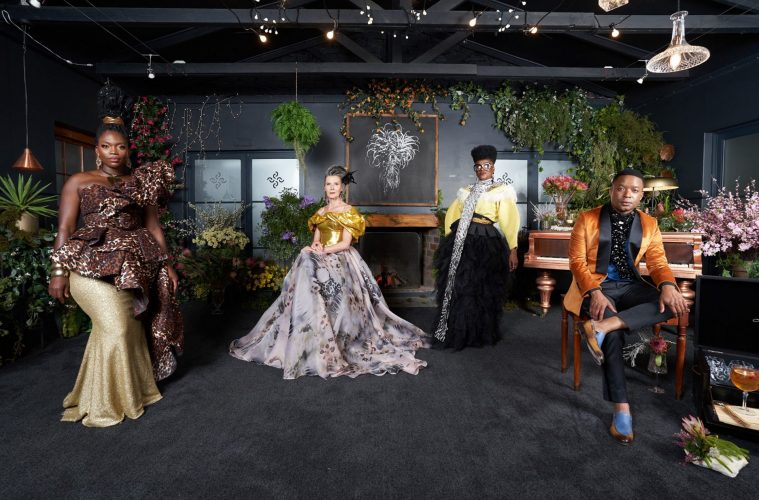 Pioneers Of The Present – A Film By Inverroche Gin

All these creative artefacts, these tools that in ordinary hands could only do ordinary things were thankfully taken up by visionary hands and not only transported but teleported, in essence, to a corner of our planet called Stilbaai. Otherwise known as the floral kingdom, this often forgotten but breath-taking seaside town in the Western Cape is the home of Inverroche, it’s where Lorna Scott and her community live and breathe Inverroche every single day.

Many more minds and hands in the form of film and production crew, scriptwriters, producers, creative agencies also descended upon Stilbaai, all with a singular mission to create; directly from a place known as the cradle of creativity. There they shot a brand film through which they wanted to explore a simple trail of thought: what makes a pioneer?

It was a magical couple of days with many memorable peaks; one of which was witnessing Chef Wandile change his entire plan for his scene based on something he’d witnessed on a tour of Stilbaai. He was inspired by ancestral tales of how early humans prepared food and decided on the spot to replicate that for this film. That was power.

Palesa arrived on set with a blank sketch pad and began to sketch spontaneously while being filmed, creating a bespoke design inspired by the moment. That was power. Zizipo Poswa, as a ceramicist, demonstrated in real time the detail, delicacy and intricacy of an ancient and revered art form. That was power.

Lorna Scott re-enacted a gin making process that she personally pioneered over years, only this time it wasn’t in her kitchen at home but at the brand home of a globally geared luxury gin. The amount of collaboration that went into this film, including the iconic Shado Twala being the voice of the film, was power.

We are excited to share with you, this creative expression of a pioneering spirit, which is aptly called; Pioneering by Nature. We hope you’re as inspired, energised and ignited watching it as the Inverroche pioneers and production team were making it.

Lorna: “To look beyond the obvious is integral to being a pioneer because if you’re to be first you have to be different. The very nature of being first by definition is that you’ve broken the barrier of the norm. How do you remain a pioneer? You always have to innovate and stay one step ahead of the rest, that is one of the ways I thought we could expand and dive deep into one of the core elements of our brand story which is creativity. I thought this story would be told more passionately if we could bring together pioneers who were doing exactly that.”