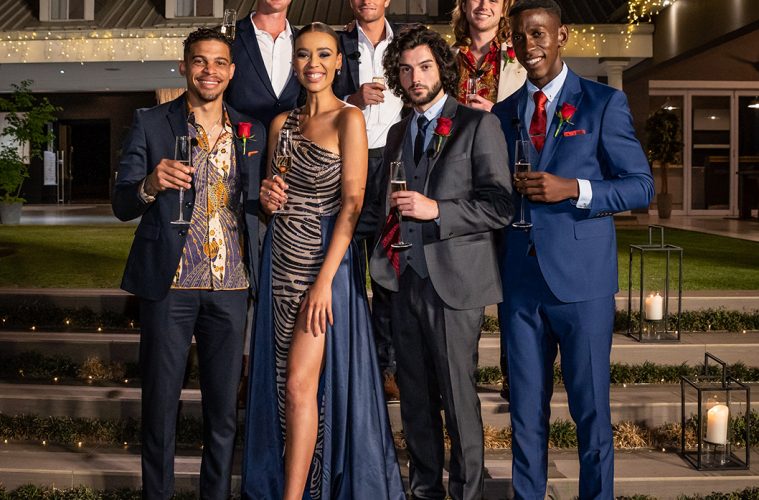 On the Bachelorette South Africa, the episode begins where the previous one left off, with Peter and Vuyani fighting for their survival in the show. It was an episode that promised tension, emotion and surprises, and it did not disappoint.

Some Highlights From The Episode 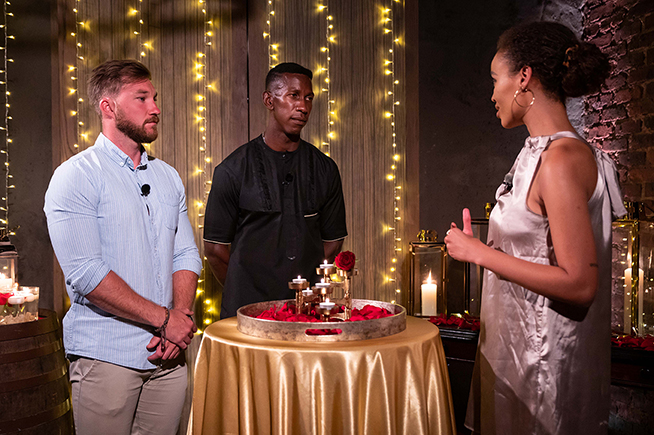 Qiniso faces Peter and Vuyani and reveals to them that she did not want a yes man, and because of the way Vuyani and Peter were answering their questions, she needed to see how genuine they were.

The two went through a series of questions and in the end, she saw more of a future with Vuyani. In Qiniso’s mind, Peter had not shown the kind of grown she wanted to see. A very heartbroken Peter was sent home having thought he was thrown under the bus by Vuyani. 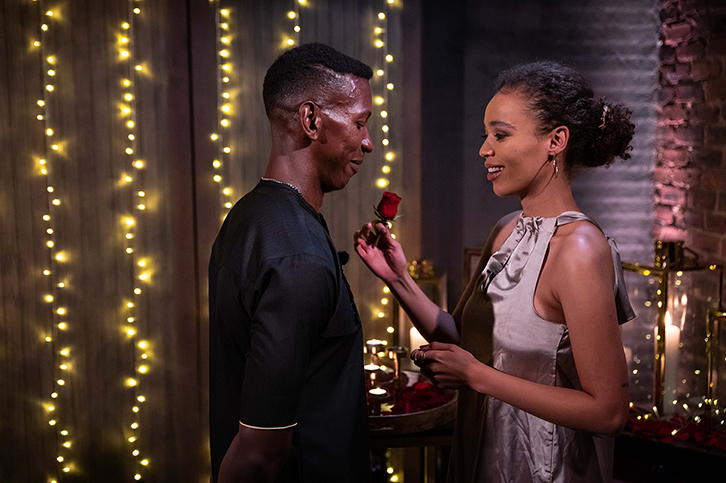 The men’s bromance was in full force as they welcomed V back with hugs, cheers and jubilation. It was a sight to see, as many of them were rooting for him to come back. The men have formed a close bond and it has become very hard to see any of them go.

With Cameron, Gareth and now Vuyani all receiving roses, the rest of the guys were on shaky ground and knew they had to leave their impression on Q if they were to stay.

Swazi, Ruan, Aviwe and Justin all had their turn to talk to her, and some were not as successful as others. 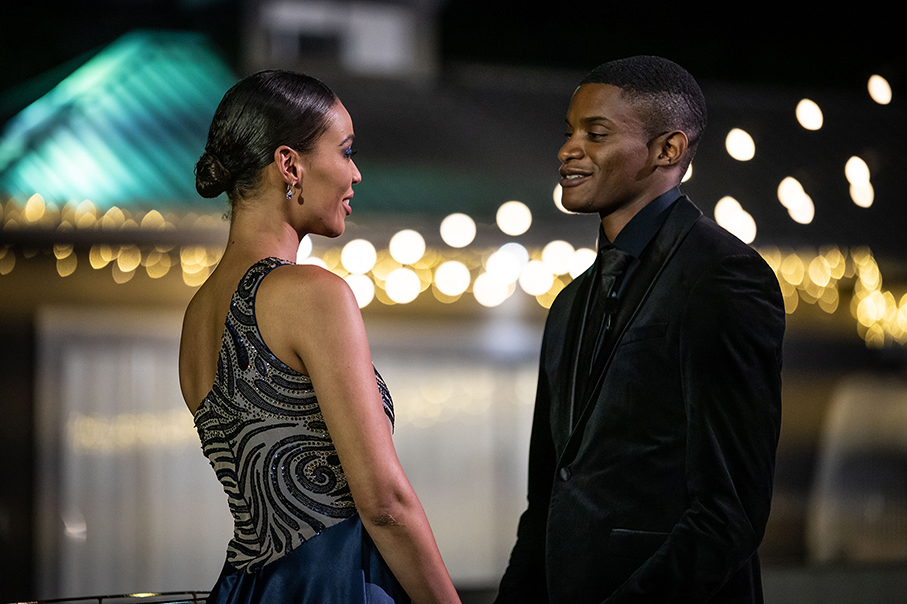 Having become one of the fan favourites after receiving a gift from Q, it seemed that he had formed a close bond with Qiniso. He even went as far as to tell her that he was falling deeply for her. This was something that ultimately assisted Q in her decision, as she felt that her feelings were not quite on the same level.

With Swazi and Aviwe being the last two left in a very gripping rose ceremony, Qiniso gave her last rose to Swazi, sending a heartbroken but very gracious Aviwe home.