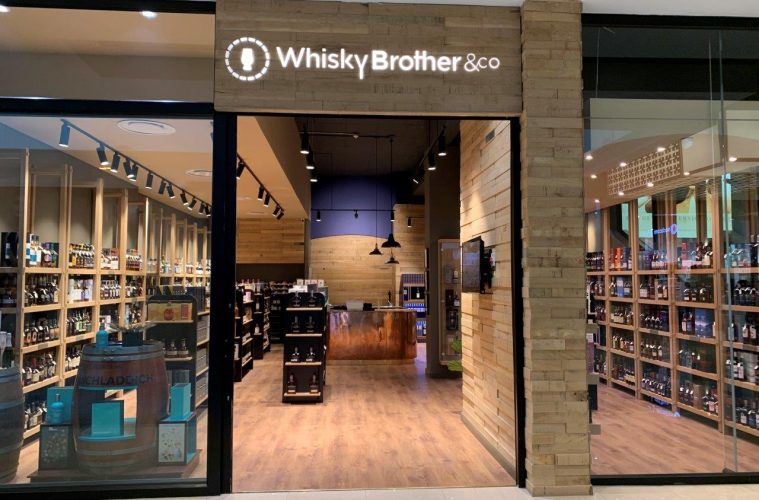 Way back in 2009 WhiskyBrother&Co began life as a blog which was borne out Marc Pendlebury’s love for whisky. By 2012 he quit his corporate jobs and opened the WhiskyBrother shop in Johannesburg; four years later an online store created a platform to bring the joy of whisky to the whole country. By 2017 they hosted their first whisky festival, The Only Whisky Show in Johannesburg and in the same year they opened a dedicated whisky bar, WhiskyBrother Bar in Morningside, Johannesburg with over 1 300 whiskies on the menu!

By 2020 it was no surprise that WhiskyBrother was voted Best Single Outlet Whisky Retailer in the World at the international Icons of Whisky, an award which inspired them to expand their product offering to include other craft spirits and wine. The following year – despite a global pandemic – they were again voted Best Single Outlet Whisky Retailer and received a Highly Commended Online Retailer award in the Rest of the World category at Icons of Whisky. These movers and shakers didn’t stop there, they were going really big in 2021…they can be credited with the return of the Scotch Malt Whisky Society to South Africa; and topped it all off with opening a second physical outlet. 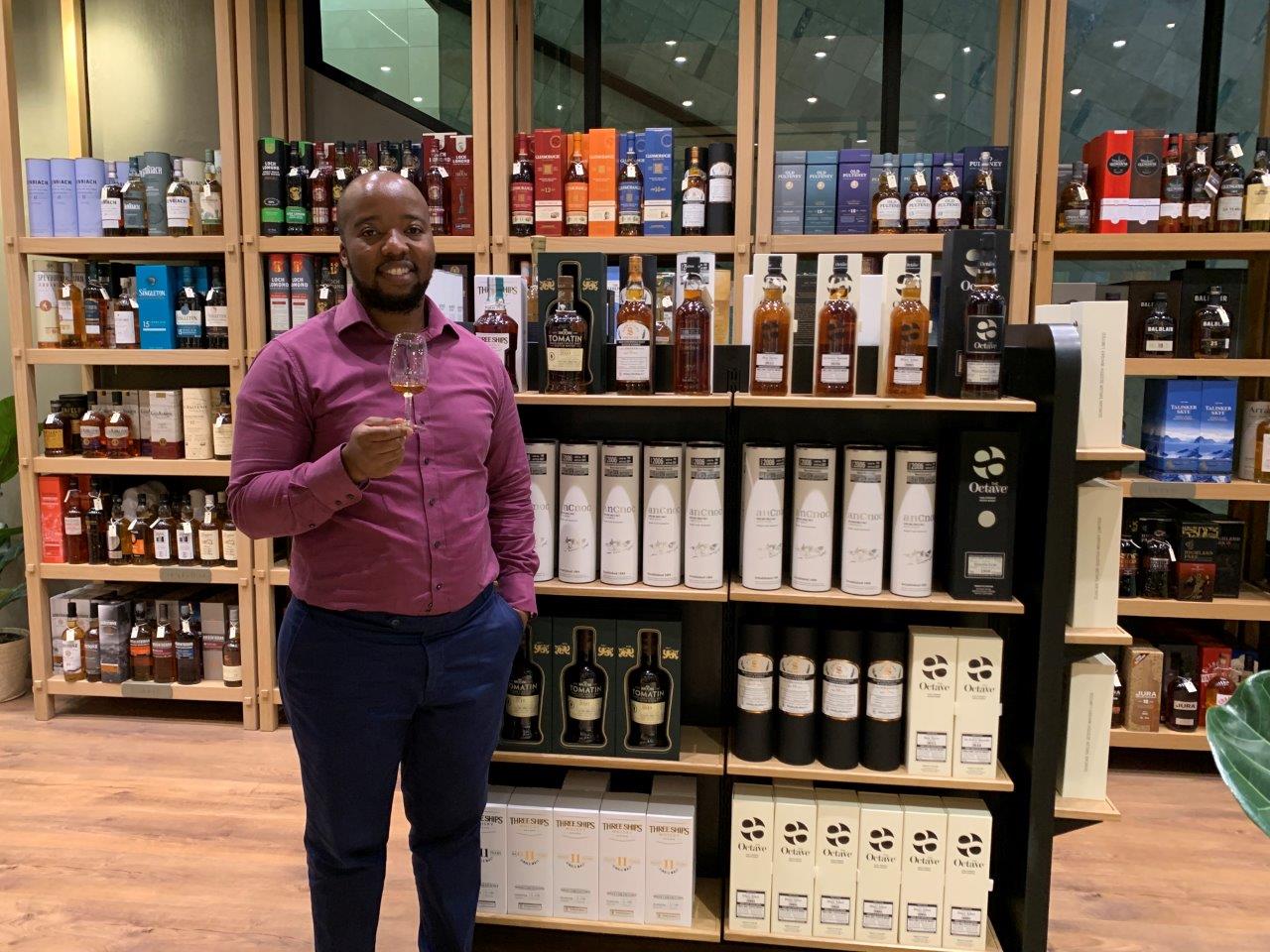 You had me at Sláinte!

The WhiskyBrother&Co store at Hyde Park Corner – managed by Valentine Maseko – is a place to learn, taste and experience all things whisky. The store boasts a vast selection of other spirits too which are all backed by personalised service and advice. But this is no ordinary liquor outlet – here you will find a treasure trove of exclusive releases not available anywhere else in the world. The latest WhiskyBrother&Co exclusives took their total for 2021 to 14 single casks – a new record of exclusives in just one year! Their track record tells us that 2022 will be an even more impressive vintage in the story of WhiskyBrother&Co!

The expansion of the space at WhiskyBrother&Co in Hyde Park Corner has brought with it opportunities to host exclusive tastings for intimate groups. These experiences can be customised according to level of knowledge and experience as a whisky lover.

It’s a shopping experience that is #MadeForYou