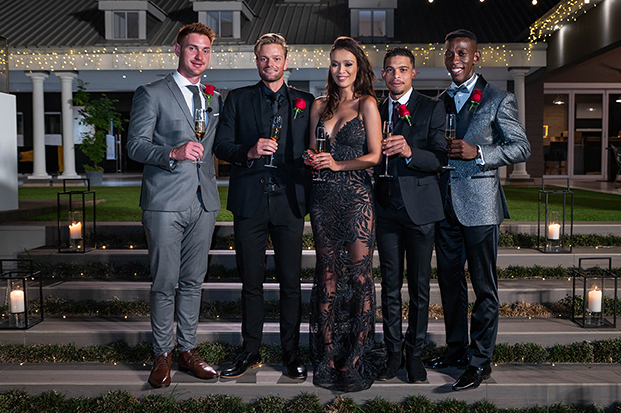 Ruan bids farewell in a very eventful and emotional episode

Last night on The Bachelorette South Africa, everything came to a head in an exciting episode filled with frustrations, heartbreak, fun, honesty, and alleged secrets. In probably the toughest Bachelorette SA episodes so far, there were very steamy one-on-one dates, oil wrestling, a meal catered for Qiniso, jealousy, and unwanted jewellery. 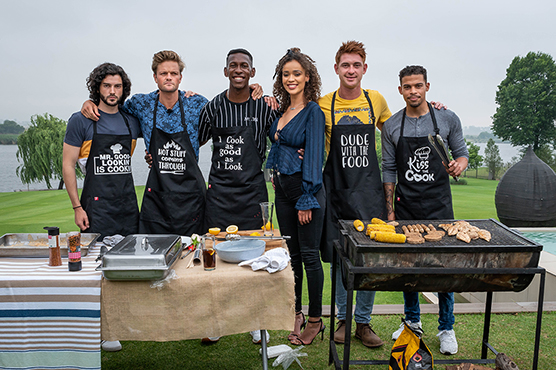 The men were instructed by Jason to spoil Q a little, and the way they had to do it was to create a great meal for her. They tasked each other with different duties; Ruan and Justin were on flower and table arrangements, Gareth and Vuyani were on salads, and Swazi was on the braai.

But a little conversation with Qiniso and Vuyani turned into something else when she asked him about the bracelet he always has on. The engraving on it said, “I love you Canz,” which visibly affected Qiniso and made her suspicious. Vuyani proceeded to tell her how it belonged to his friend and Candice is his friend’s girlfriend, but it was unclear that Q bought it or not.

Vuyani found himself on shaky ground, and what seemed to be his time for a one-on-one date ended up going to Gareth. 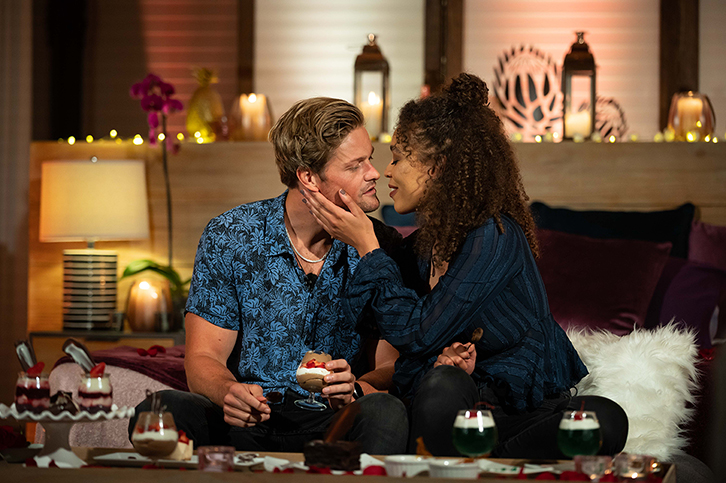 Gareth found himself in a bedroom surrounded by cake and chocolate deserts with petals sprinkled all over the bed. It was a very sexy date and one designed for romance. The two quickly got cosy and soon found themselves kissing and cuddling on the bed. But the date changed when Gareth opened up about his past, speaking about his near-death experience, his break up, and his grandfather’s death. This was a side of him that Qiniso had not really seen, and she loved his vulnerability.

When they got back, the men could see that they were clearly intimate, and for the first time, it really affected all of them. 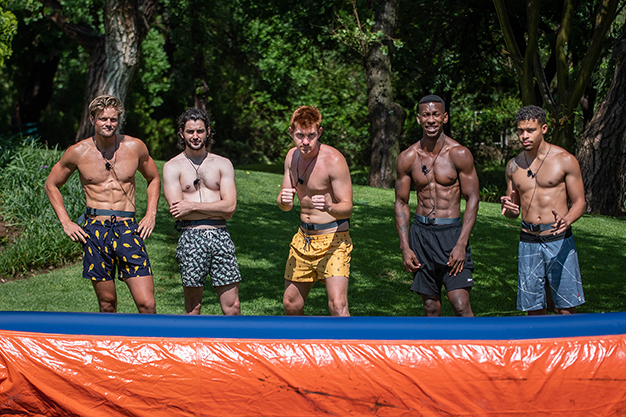 This was the best way for the guys to let go of some of the pent-up frustration, and what better way than to try and take each other down in an epic oil wrestling challenge. It was intense and fierce as the guys gave everything they had to take each other down. Their glistening bodies were a huge bonus to a very pleased Bachelorette.

Vuyani ended up scratching Gareth, who after a little treatment, shrugged it off and continued to battle it out with the men. Ruan, being the smallest, took a pounding, Justin held his own, but it all came down to Gareth and Swazi, who dominated the rest and faced off in the final. The two went at it hard, but Swazi came out of it victorious.

The other one-on-one dates 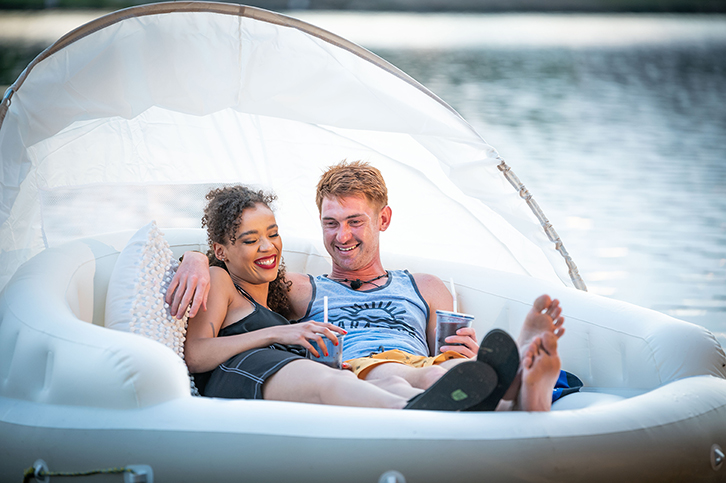 Swazi earned himself a date with Q, and they spent some time on an inflatable on the river, where they got to really talk, but Qiniso wanted a bit more from him as he struggled to open up the way Gareth had.

The next date was with Vuyani, who finally got his one-on-one. They two went for a tennis date and hashed things out. Qiniso saw a softer side to Vuyani and took in what he had to say as they strengthened their bond. 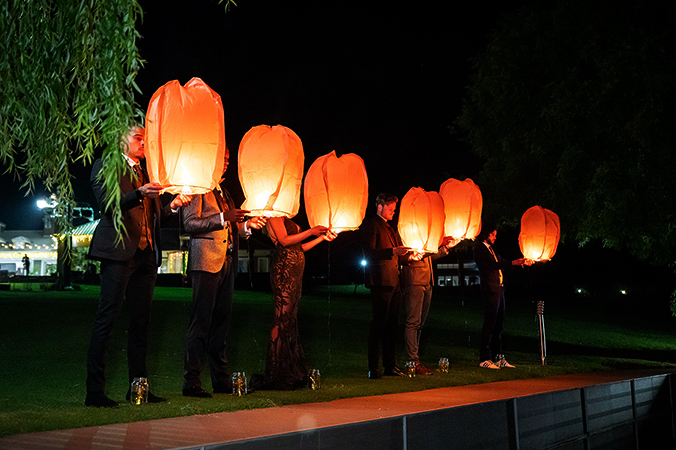 It was the last time the men could spend with Q before the rose ceremony and make that impression. Qiniso had felt that Ruan was a bit out of his element and wanted to see where he was at. She found a man that was a bit drained by everything but was still willing to fight for her. This was followed by Justin, who asked Q to dance with him, but not just dance, but dance to music. It was a romantic gesture that captured her heart.

Swazi, Gareth, and Vuyani spent some time with her too before the rose ceremony, and by the end of the cocktail party, no one knew where they actually stood. In what was a really tense affair, Justin, Gareth, and Swazi received roses. It was down to Ruan and Vuyani: one seemed to have drifted a little, the other uncurtain because of his past.

In the end, Vuyani did enough to earn him another week in the house, and unfortunately, Ruan had to leave the mansion. It was a very difficult exit as Qiniso and all the men were visibly sad. Jon Snow, the fan favourite and dark horse of the mansion, had finally left, but he did so with grace, wishing Q all the best and hoping she finds her person.