M-Net’s DStv channel 101 Thursday nights prime-time heats up as the suspense, the romance, the big revels and the even bigger decisions drive this riveting season debut of the global reality hit show The Bachelorette South Africa.

On Thursday 11th February at 19:30, M-Net’s first Bachelorette, Qiniso van Damme begins her amazing journey to find love. It’s a journey filled with romance, heartbreak, tears, thrills and drama. A host of eligible young men will soon realise that The Bachelorette South Africa is not for the faint of heart as they compete to win the affection of the vivacious, model, actress and masters student.

But who are these mystery men vying for Qiniso’s love? The #BachelorNation has to wait no longer – here are the first five stunning gentlemen looking to win over the woman of their dreams, Qiniso van Damme. 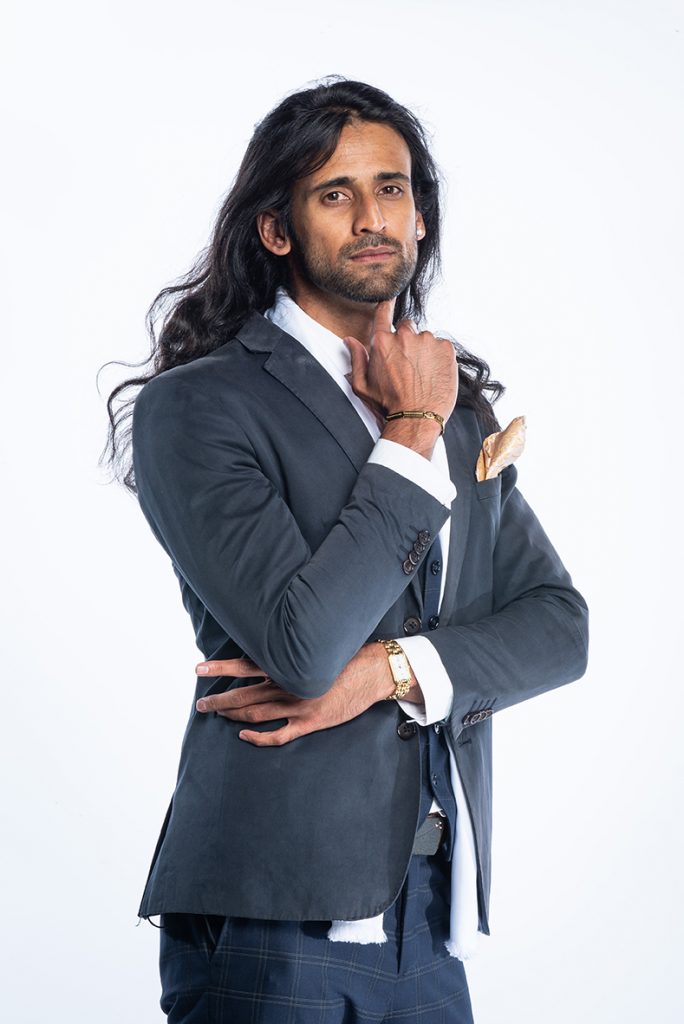 He spent 9 years travelling to 90 countries to teach, pray and find love! He wants to share the world and visit his 100th country with that special someone. Ten left SA in his early teens and has returned to find love where he grew up.

His philosophy is to embrace every experience and enjoy every moment. Ten is open, true and witty. He had a brief relationship with someone that reminds him of Qiniso and feels perhaps it foreshadowed this opportunity. He considers Qiniso more worldly than most ladies he has met and secretly hopes she makes for a great salsa partner.

He is in touch with his emotions and has a charming confidence that is fun to witness. 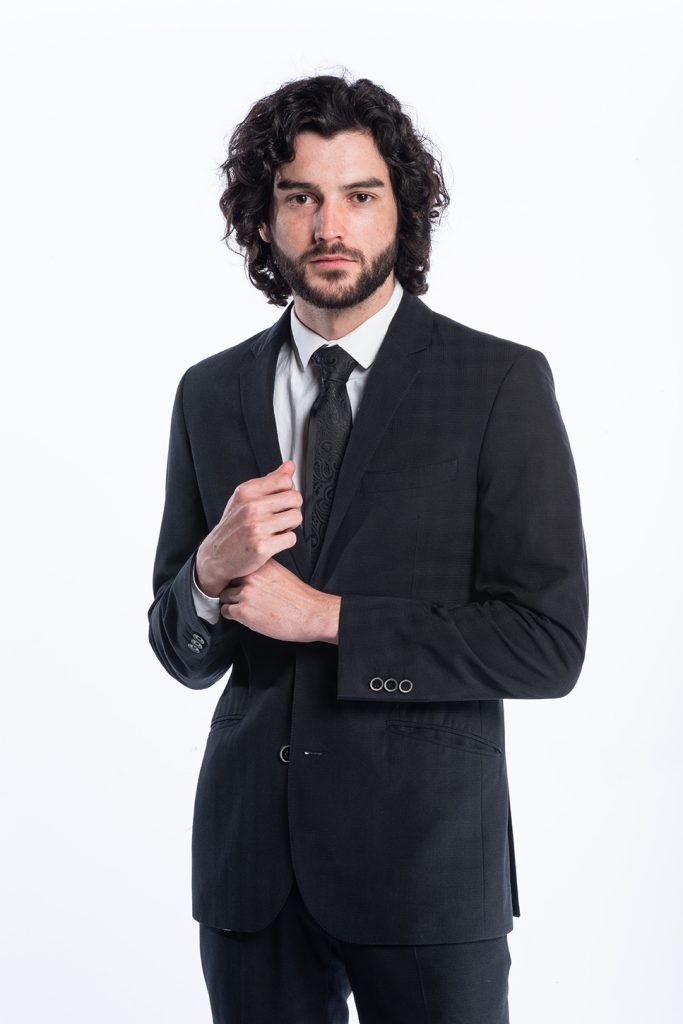 The Bloemfontein native relocated to Pretoria four years ago to study Architecture at TUT Pretoria. This move broke up his relationship of three years with his high school sweetheart. He comes from a big family after his parents divorced and one remarried.

Ruan runs his own fledgeling construction company while furthering his studies. He admits to having used his likeness to ‘Game of Thrones’ John Snow, to win over the ladies, but he doesn’t like it when the conversation does not move past his likeness.

He has a strong Afrikaans accent and comes across as a small-town boy making it in a big city.  He has travelled parts of Europe and says he would take Qiniso to Italy on a romantic date.

He is still working towards his Architectural qualification. 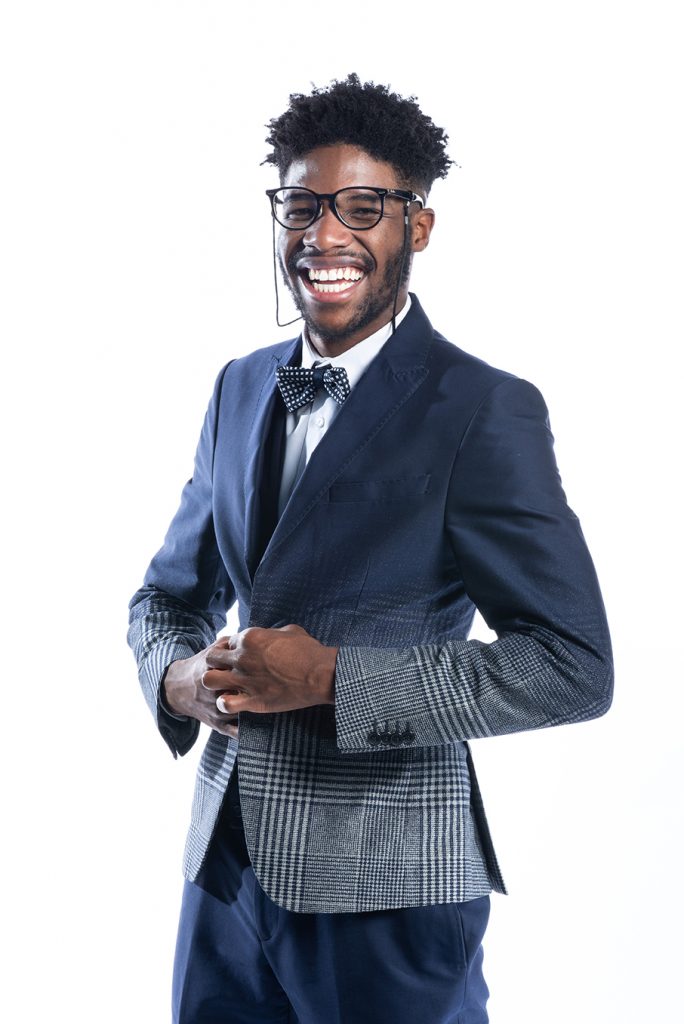 Kganya can be described as a lovable GEEK with a smile that lights up a room, true to his name. A trainee chartered (not boring) accountant who is also a lecturer and a master’s student, his maturity will make you forget his young age.

He is an extrovert who enjoys going out and having a good time. He has plenty of energy, loves PDA and considers himself to be very sentimental.

He is a peacemaker, a sounding board and is energetic and lively! 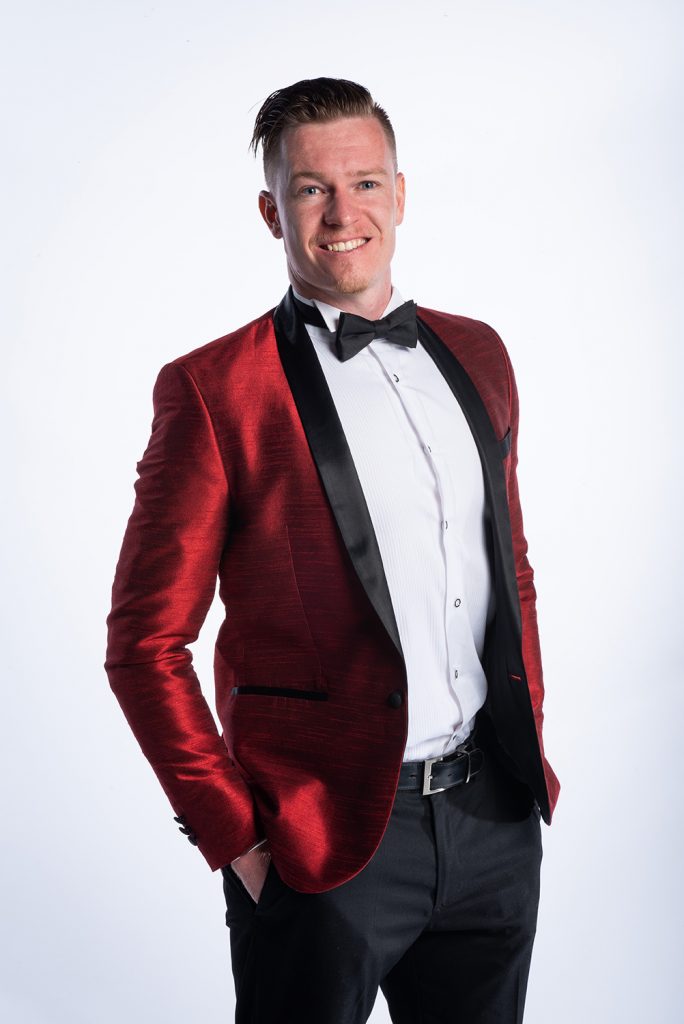 Bradley works in the banking and insurance industry. A trained athlete and avid hip-hop dancer, this is a man with a life plan. He considers himself to be mature and a tad calculated.  His answers are textbook but that is him – well planned and direct.

For Bradley, everything needs to be executed with perfection. Because he is a sportsman and allrounder he has high awareness and confidence. He has a portable studio where he does Hip Hop recording past time. He travels the world and enjoys exclusive clubs and parties.

He loves hip hop and has a recording studio! 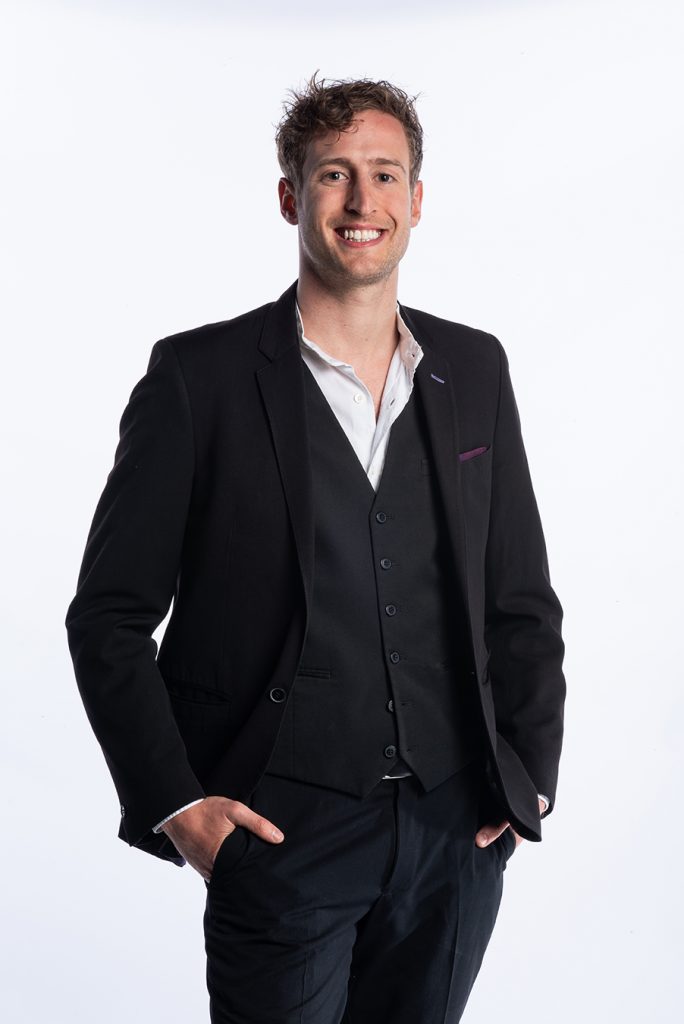 Dylan lives in a converted BnB with eight of his friends. He completed a BusSci degree, however ended up in the music industry. He is a chameleon, as he has many sides to him, but is generally laid back.  He loves the spotlight and is a bit of a troublemaker. Dylan spends winters overseas and is a digital nomad!

He has had many grand gestures in love, but never found the one. He has been through a lot of introspection as he has been a solo flyer for a long time. Women want commitment which he runs from! “Commitment is not my strong suit!”