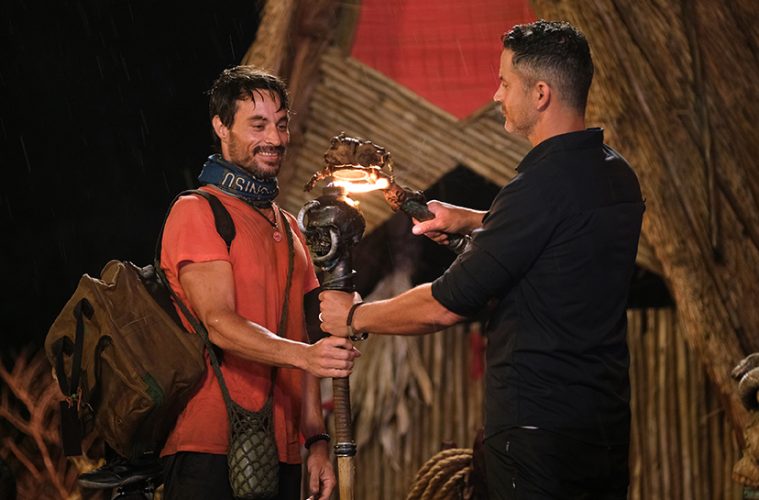 Shaun is Osindile’s next tribal victim

The man with an affinity for adventure schemed his way past merge in the greatest game. Sadly not long after, Shaun’s torch was snuffed and he became the 2nd member of the jury.

From close alliances to sneaky tactics, Shaun gave us an inside view into his game-play. 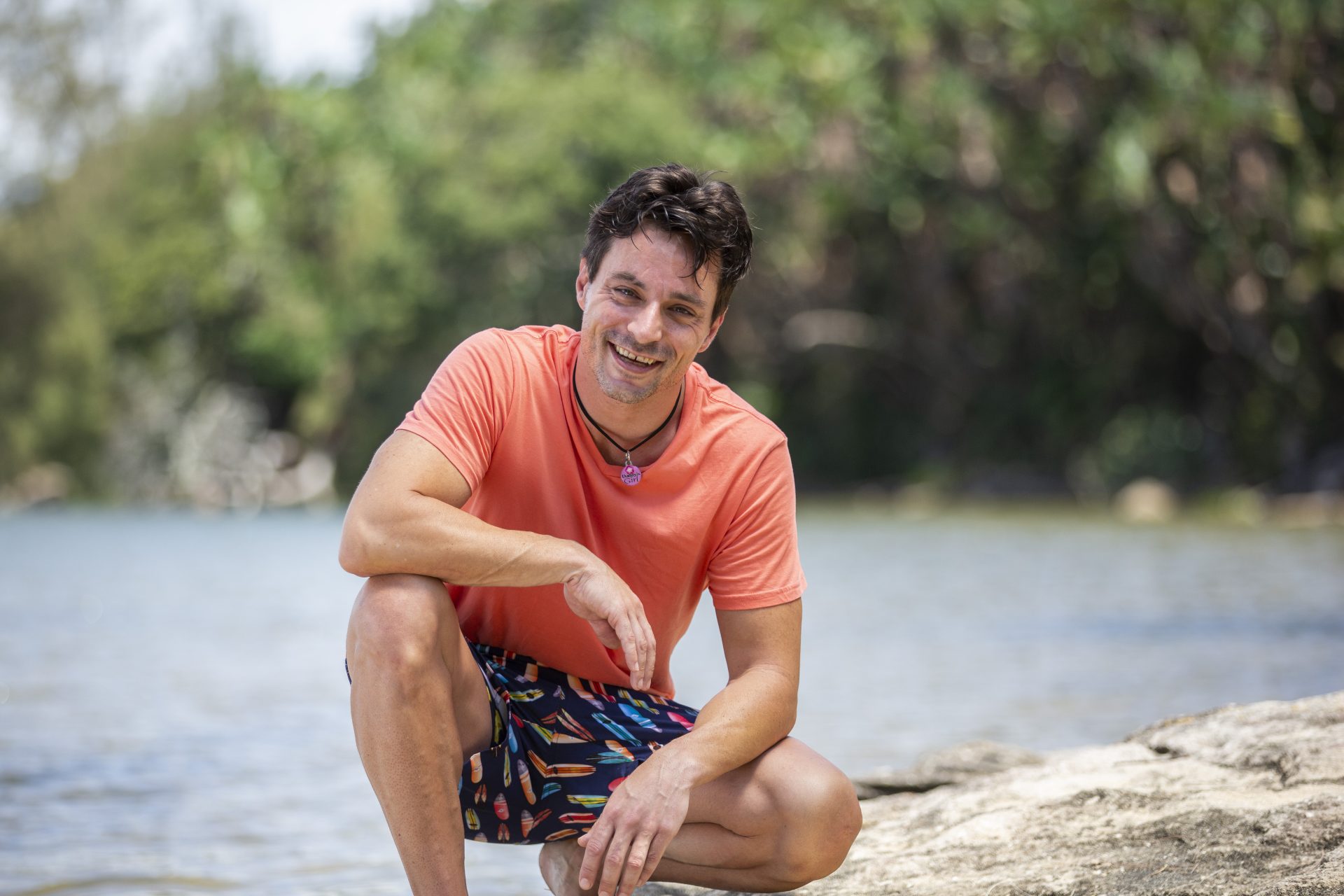 The vote seemed pretty simple but things turned at Tribal Council. What put the target on your back?

it’s an interesting question. When it comes to merge, you’re always taking out the strongest players. When it came to what happened at Zamba 2.063, I knew there was going to be a target on mine or Smash’s back. The best way I could think of deflecting that target was by doing exactly what I did with Mike, Paul and Dino which was just throw them under the bus by any means possible.

So, I thought with the opportunity we had with the distrust in Santoni and understanding her game from playing with her so long, I figured that if we threw her under the bus, we would be able to go to Tribal with the ability to change one vote so that I could go all Shaun tribal on them. Unfortunately, even though we were in an alliance we just weren’t in alignment because for them they were under the assumption that they could work with Santoni moving forward. Having played with her, I knew what her game-play was and after I couldn’t convince my alliance it just became a forgone conclusion that it was going to be me. To sway one person at Tribal is easy. To sway six 6 is hard work.

Alliances are a fickle thing. Who did you feel you could trust the most and the least after the merge?

I only ever trusted two people in this game and that was it. Everyone else was cannon fodder. Yes, I’d built the dad persona around camp by looking after everyone and I gladly did that because I wanted camp life to be good. I wanted people to actually be having some form of enjoyment. The only two people I trusted were Renier and Smash. Even on my final tribal, I said to Renier that it wasn’t going to go my way because we changed the game plan. I told him not to attach himself to me at tribal because I was going to go. That’s the kind of relationship we had. They really were like my two little kids out there. 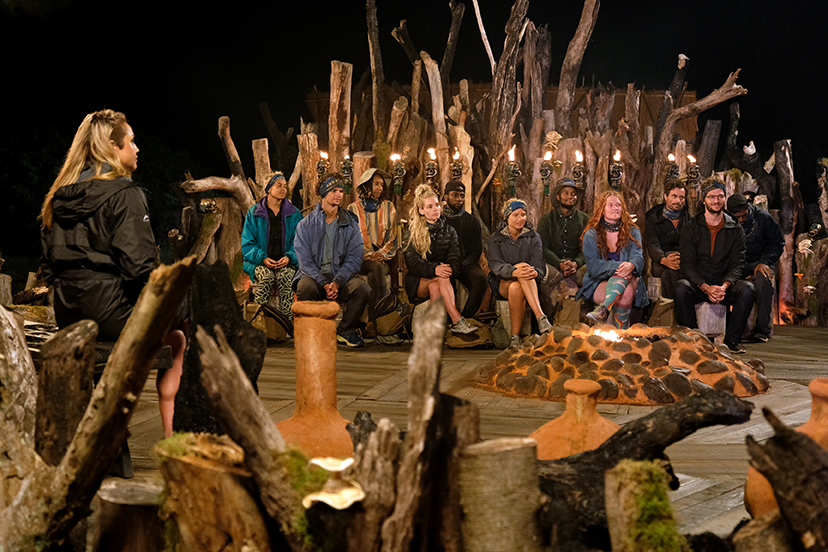 Who do you think is at the biggest risk of going home next?

I still think it’s any one of the Zamba OG. We had the opportunity at 6-6 to change things, we had the opportunity at 5-6 but at 4-6 it really becomes difficult so late in the game. Now people have their eye on the prize. Unless they start turning on each other and playing an individual game now, I’ll find it hard to believe that anyone but a Zamba OG will go home.

What are you looking forward to most about being one of the jury?

I’m going to try take myself out of the game because you don’t want to be in the mindset of game mode or strategy mode. Once you’re on the jury, you need to take a step back and start appreciating the game-play and not think that you’re part of it. That’s going to be the difficult thing for any jury member to do. To actually focus on the game-play at hand. So, I’m very interested to see how it moves forward. It’s a game and whatever happens in the game, stays in the game. It’s sort of like Vegas. It was great while it happened but don’t take it home. 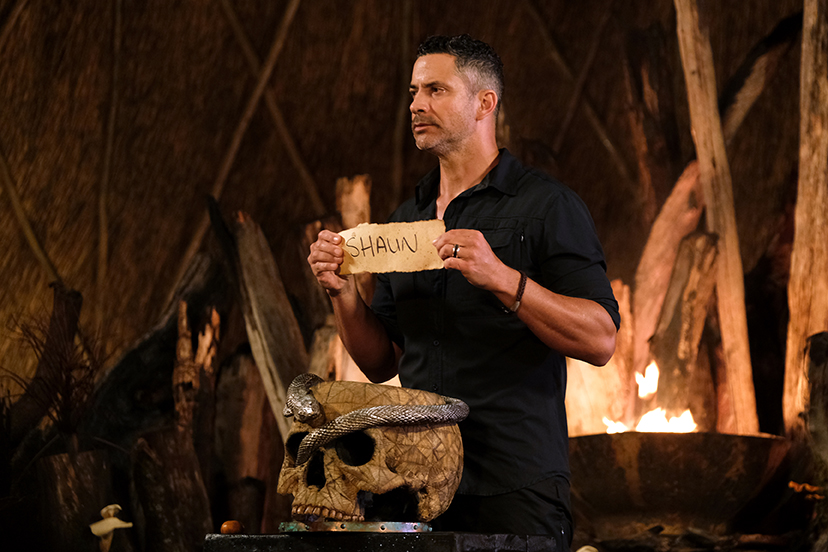 Who would you most like to see as the 2 Castaways at the final Tribal Council?

Smash and Renier. I’m a little biased on my point of view. I’m hoping now they will at least start playing their own individual games. It’s all about the game-play and seeing who ends up in the final because so much can happen between now and then. Who knows, may favourites might even change.